’83 trailer dropped this morning and we can’t wait to watch the film. 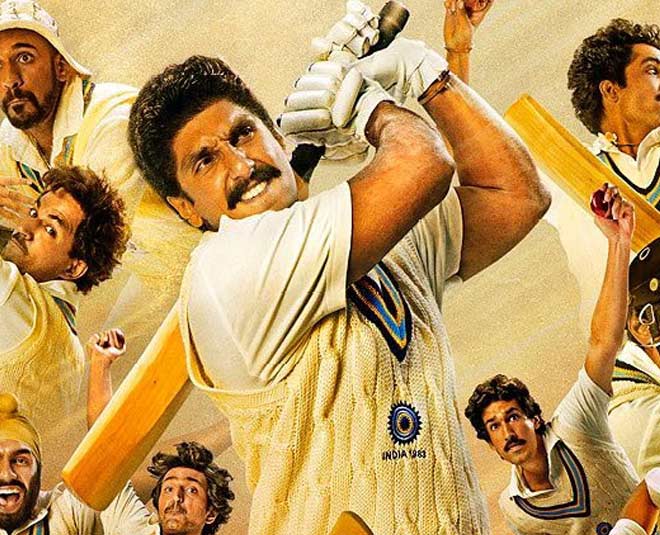 In 1983, Indian cricket team made the nation proud by winning the World Cup under the captaincy of Kapil Dev. After 38 years of this historic win, Ranveer Singh and his team here re-evoke the feeling of the glorious victory in the film ’83 directed by Kabir Khan.

The trailer of the film dropped on the morning of 30th November, 2021, the trailer dropped and broke the internet and we are not surprised at all. The film features Ranveer Singh as the living legend Kapil Dev and Deepika Padukone as his wife, Romi Bhatia.

The film shows the Indian cricket team being treated poorly and the team players working hard in order to prove themselves along with some light-hearted and fun moments. Read on to have a look at the major highlights from the film. 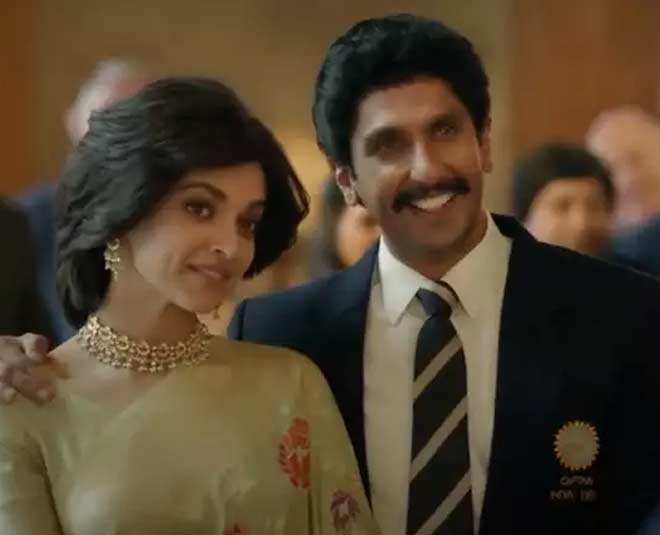 The film features Ranveer Singh as Kapil Dev and we were awestruck by the similarity in the appearance. The prosthetics and makeup did a wonderful job and we have to applaud Ranveer Singh for carrying himself well and making us all believe for a second that Kapil Dev is himself present in the film. Apart from his look, Ranveer has also worked on his voice. We have to applaud him for his successful efforts.

Not only Ranveer Singh but also Deepika Padukone left us amazed with her look. We can’t believe uncanny similarity. We have to surely give it to both of them for their acting as well.

This is the fifth time both of them are sharing the screen (after Ram Leela, Finding Fanny, Bajirao Mastani and Padmawat). However, it is the first time they will be seen on the screen together after their marriage. Along with this, this will be their first film together where none of them die.

Film Focuses On the Game Instead Of Glamour 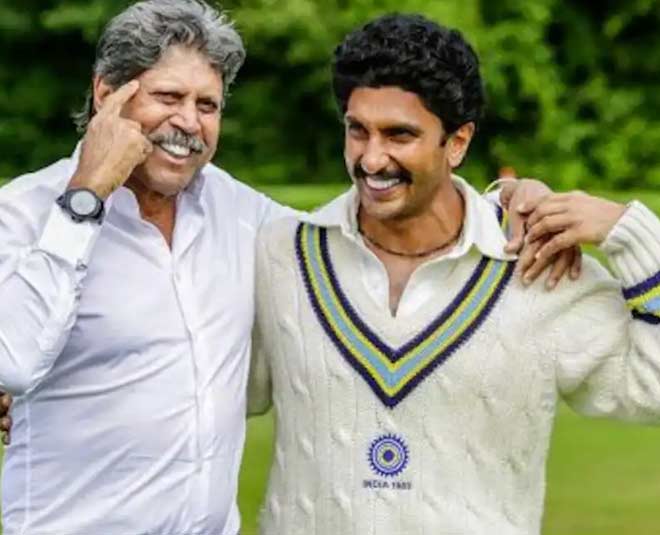 Bollywood films are usually just about glamour in order to attract the audience. However, this film has totally focused on the game and makes you feel the true emotions of the Indian audience during the 1983 world cup.

The True feeling Of 1983 Match 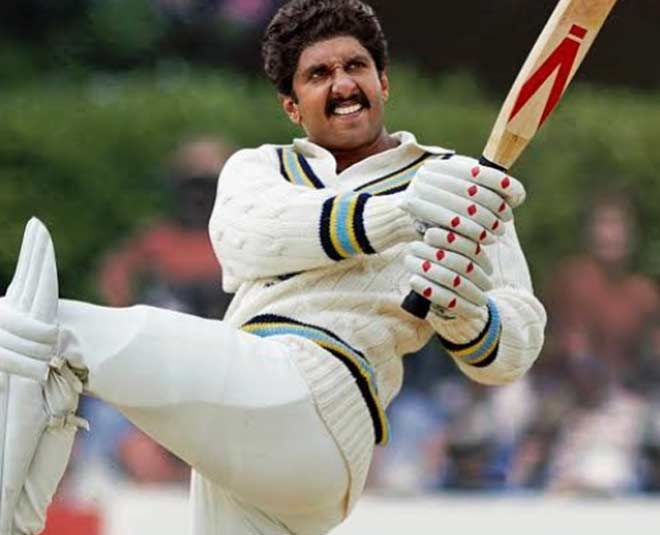 The film captures the true feeling and emotions of the 1983 world cup. Only the trailer transports you to that time, imagine what the film will feel like. We are lucky enough to get this time back in our lives when the whole nation was feeling proud of the Indian cricket team and everyone was feeling on top of the world.

Also, the film portrays how India was made to feel downgraded because our nation was Independent only for the past 35 years at that time. On the other hand, the West Indies team was the top team at the time and they were given special treatment, especially when compared to team India. 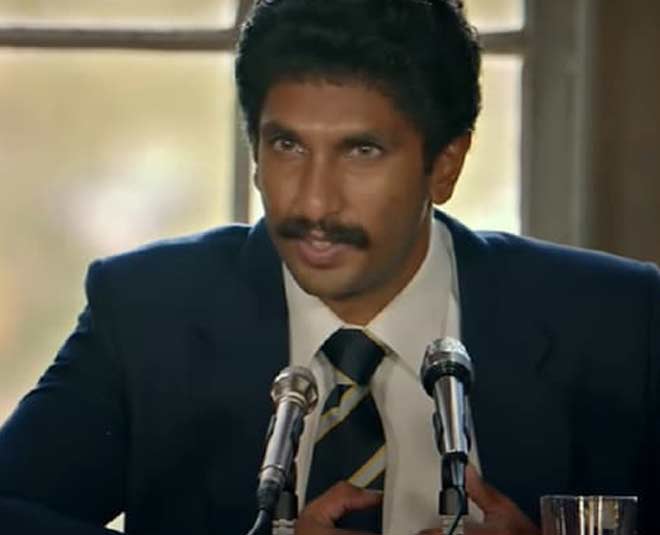 At a point of time, India wasn’t very well equipped with the English language which is shown in the film. For a long time, Indian cricket team players felt hesitant while speaking in English in front of the media.