While we praise top-notch Bollywood divas for their beauty, there are some underrated actresses who give them tough competition. Here are some self-ma... 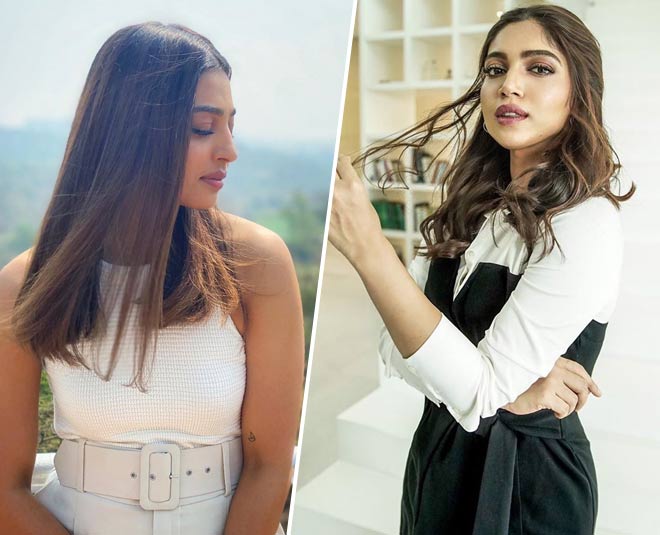 When it comes to taking beauty inspiration, we usually turn to famous Bollywood actresses. There is no doubt that these Bollywood queens are drop-dead gorgeous but we often overlook some beautiful women, who mostly remain underrated. There are actresses who have stunned people with their roles in movies and web series alike but were never praised much for their style or beauty. Here are some self-made actresses who have given us some major beauty goals. 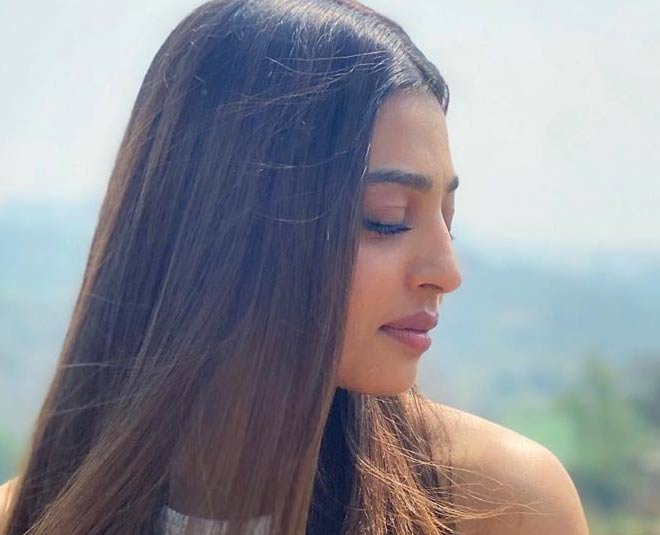 Be it her acting skills or effortless beautiful looks, Radhika Apte slays in every field. With her straight silky hair and bold lipstick, Radhika is always able to pull off any look. She usually goes with dark lip shades, which is not easy to carry but Radhika has a way with fashion which makes her look stunning. 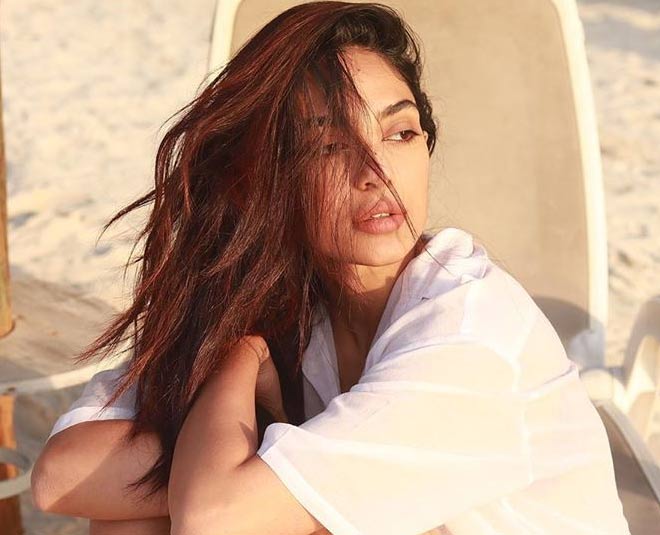 Sobhita, who is highly praised for her acting skills is also a pro when it comes to acing the beauty game. The ‘Made in Heaven’ actress usually experiments with her looks but undoubtedly looks the best with dark eye makeup and nude lips. 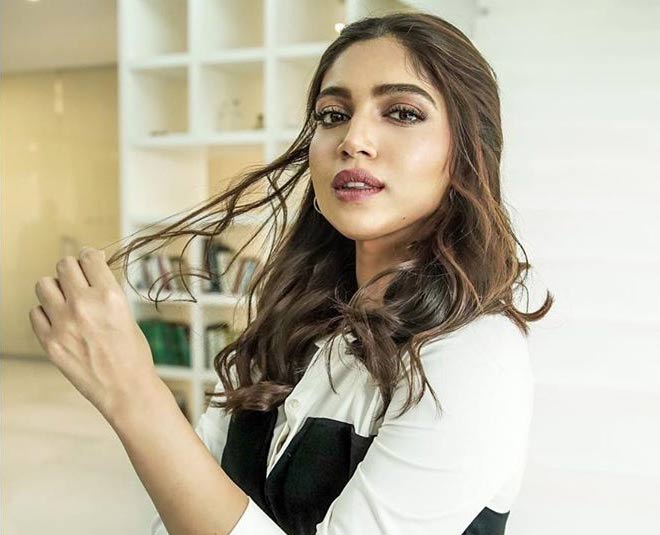 Bhumi's first movie was ‘Dum Laga Ke Haisha’ which labelled her as a non-glamourous actress. Since then she has done movies with similar and simpler roles, such as ‘Saand Ki Aankh’ and ‘Bala’. Opposite to the type of roles Bhumi Pednekar does in reel life, she is a beauty freak in real life. Her weight gain and loss journey for the movie ‘Dum Laga Ke Haisha’ is not unknown to anyone. This shows her sheer dedication to her profession and her love for acting. She loves makeup and styling and is a total beauty queen. 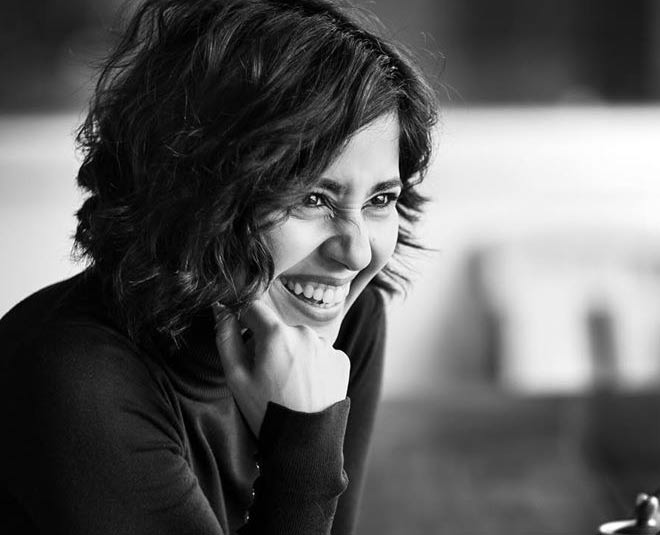 From movies to web series to sitcoms, Shweta has proved her versatility in every field. She earned her fame through movies like ‘Masaan’ and ‘Haramkhor’ to web series like ‘Mirzapur’ and ‘Laakhon Mein Ek’. Shweta started her acting career at a very small age and since then, she has been unstoppable. With her infectious smile, short hair and subtle hair, Shweta is able to gracefully carry even the simplest of looks.

Don't Miss: Kareena Kapoor Khan Or Deepika Padukone, Can You Guess Which Actress Has The Highest Net Worth? 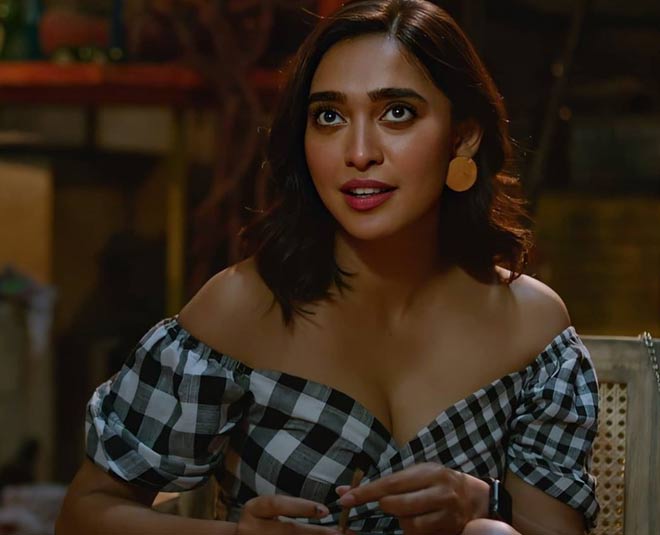 With her flawless and beautiful dusky skin and bold lips, Sayani has proved herself to be a diva. The ‘Four More Shots’ actress usually wears bold eye makeup, paired up with dark lip shades and is effortlessly able to rock the look. Her experimental style was also seen in the series, from where she earned a lot of fan following. She is a self-made star and when it comes to her acting career, we are sure that she’ll climb the ladder of success in the near future. 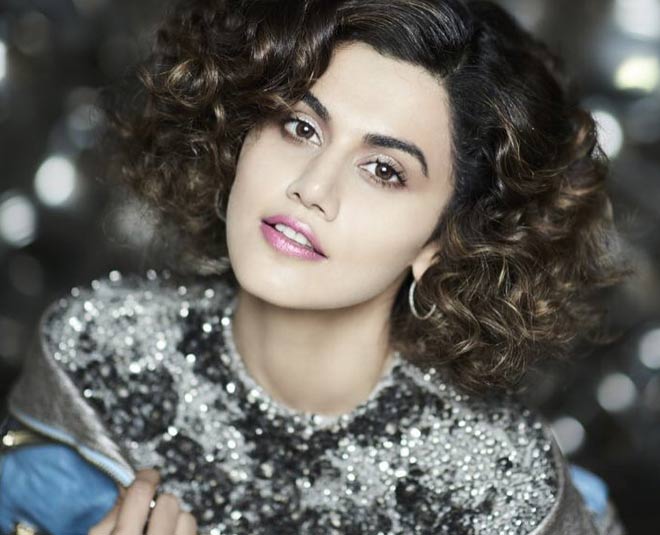 When talking about effortless beauties, how can the name of Taapsee Pannu be missed? A stunning actress and a gorgeous human being, Taapsee has done an array of roles the past few years. He has worked in Hindi, Telugu and Tamil films, which has proved her versatility as an actor. With her beautiful curly locks, styled in different ways and an infectious personality, Taapsee always manages to bring a smile on our faces.

For more such fashion and beauty related articles, stay tuned to HerZindagi.com