With Deepika Padukone all set to feature in her second Hollywood project, let's talk about some leading Indian actresses who appeared in major Hollywo... 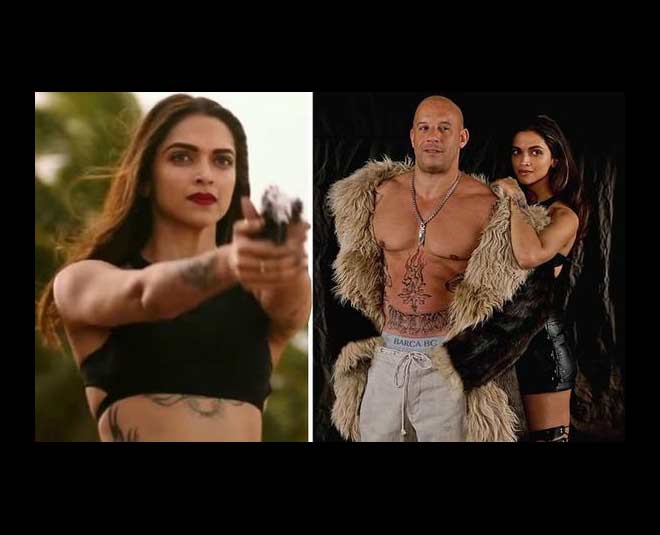 Deepika Padukone has backed yet another Hollywood film. She will star in an upcoming cross-cultural romantic comedy which will be developed by STXfilms. The film was announced today by the studio’s chairman, Adam Fogelson.

Apart from being the leading lady in the film, Deepika will also be the producer through her banner, Ka Productions. She made her debut as a producer in the year 2020 with the film Chapaak.

While talking about the film, Fogelson said, "There is a reason Deepika is one of the biggest global stars to come from India. She is enormously talented with an infectious personality and her profile continues to grow as an international superstar. While she has been a phenomenal success in many Eros International films, we are thrilled to be building a romantic comedy with her and our friends at Temple Hill.”

He further added, “We believe this project gives us the opportunity to tap into the spirit, voice, characters and vibrant settings of India and New York in ways that made Crazy Rich Asians feel so authentic and fresh.” 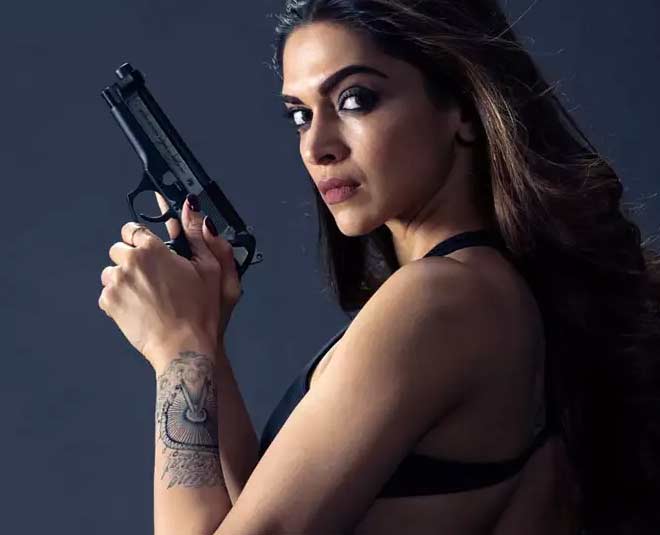 However, Deepika is not the only Bollywood leading lady who has starred in a Hollywood film. So, let’s have a look at the noteworthy appearances of our desi girls in major Hollywood films. 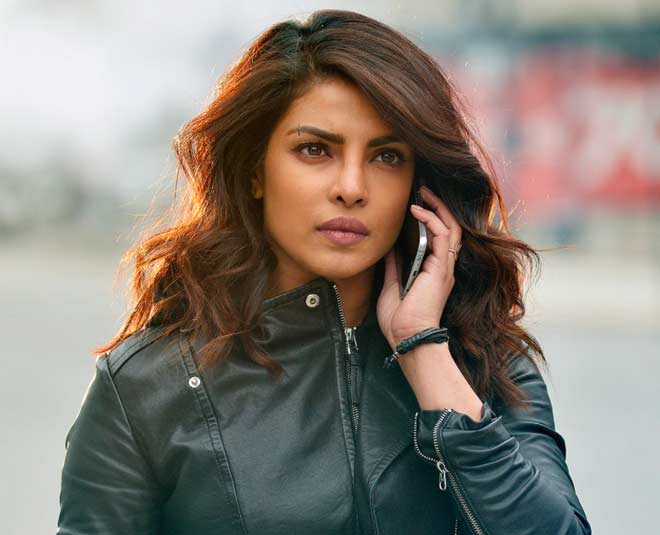 The global star Priyanka Chopra went to Hollywood after giving several hits to the Indian film industry including Barfi, Dil Dhadakne Do, Dostana, Bajirao Mastani and many more. She made her debut in the Hollywood industry with the TV drama Quantico.

After this, she starred opposite Dwayne Johnson in Baywatch and was also a part of the Hollywood romantic comedy film, Isn’t It Romantic. Currently, Priyanka has her one foot set in Hollywood and one In Bollywood. 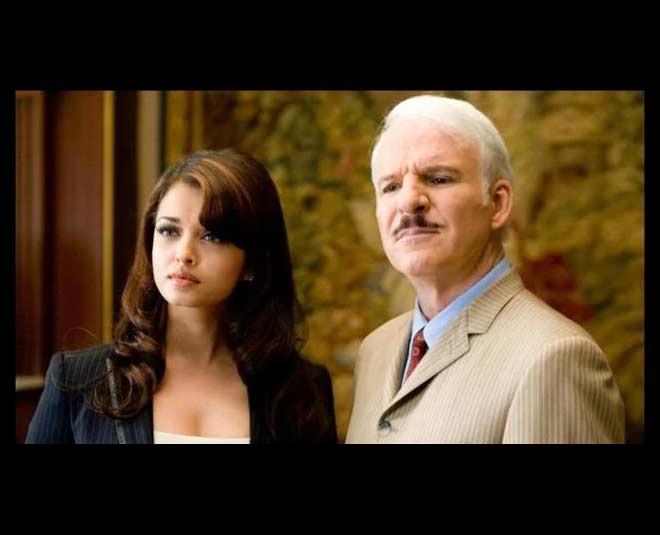 Miss world 1994 rose to fame with her spectacular performances in several Bollywood films. She stepped into Hollywood in 20017 with the film, The Last Legion. Apart from this, she has also starred in Pink Panther 2 opposite Steve Martin as a villain. She continues to work in Bollywood films. 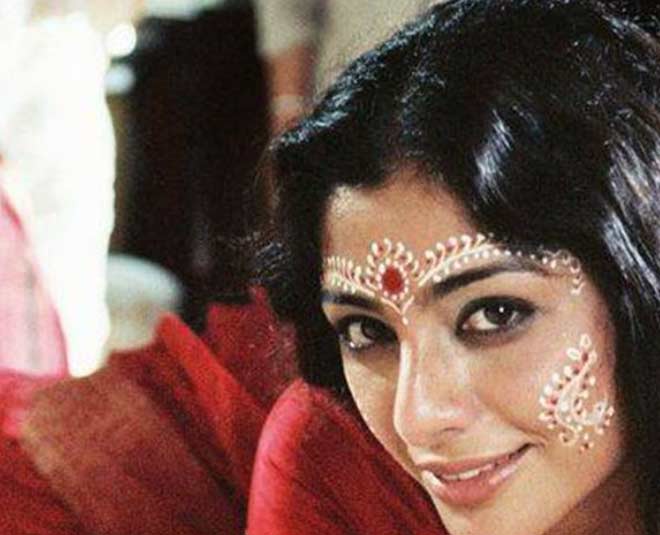 Tabu made her Hollywood debut with Namesake in 2007. After this, she went on to work in Life of Pi in the year 2012. In both films, she portrayed the role of a mother and wowed everyone with her performance as she has always done in Hindi films as well. 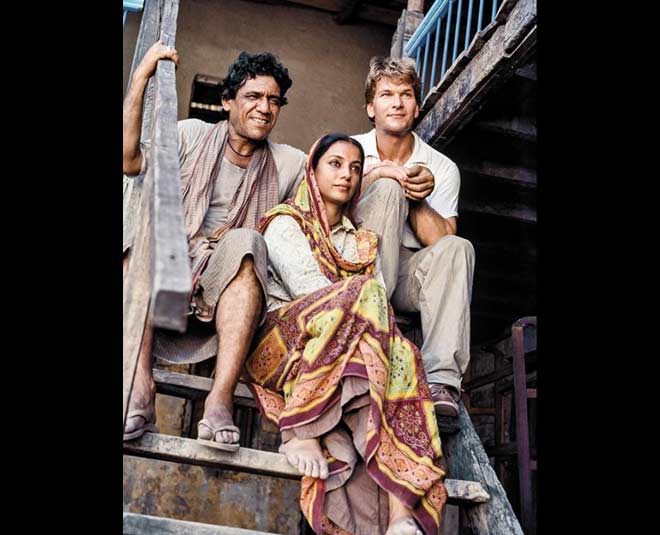 Shabana Azmi was the first Bollywood leading lady to step her foot into Hollywood with John Schlesinger’s film, Madame Sousatzka in the year 1988. In the film, she played a role of an immigrant. Apart from this, she has also featured in Ronald Joffé’s City Of Joy in the year 1992 opposite Om Puri. 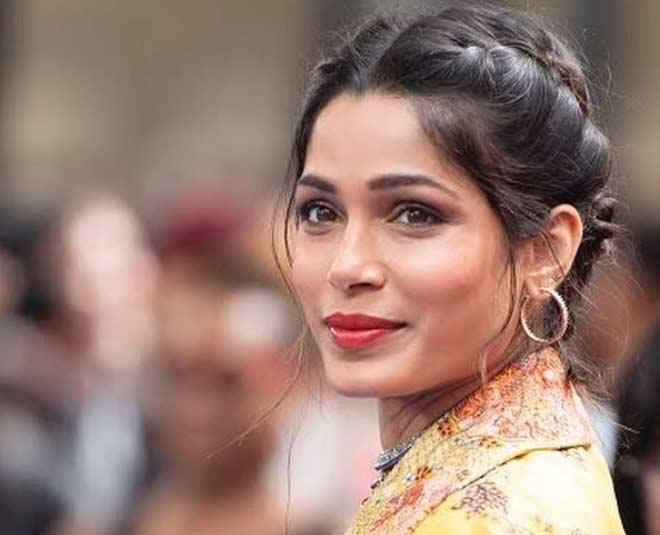 The Slumdog Millionaire actress hasn’t starred in any of the Bollywood movies as such, however, has made a mark in Hollywood with films like You Will Meet A Tall Dark Stranger, Rise of the Planet Apes, Trishna, and Immortals.

Born in Mumbai, she has performed in both American and British films that have been received well by the audience because of her unique acting style and originality.