Katrina Kaif, Alia Bhatt and Priyanka Chopra are coming together for a road trip for Farhan Akhtar's next! These road trip-based movies are a must-watch! 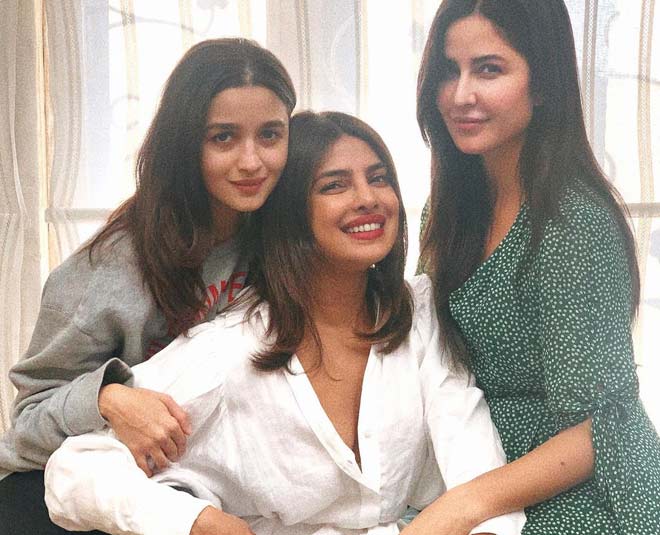 A dream cast indeed! Priyanka Chopra Jonas, Katrina Kaif, and Alia Bhatt are all set to make a memorable road trip in Farhan Akhtar's new film Jee Le Zaraa! The "slice of life" film goes on floors in September 2022 are we have something to be super excited about.

Actor Farhan Akhtar who often wears different caps has taken the co-production route with Tiger Baby Productions and has also co-penned the film with Zoya Akhtar and Reema Kagti.

On Tuesday, marking the production house Excel Entertainment's 20th anniversary, Farhan Akhtar took to his Instagram to share the news.

He shared a small teaser and captioned the post: "'Jee Le Zaraa'. About time the girls took the car out #JeeLeZaraa."

After Zindagi Na Milegi Dobara" where the boys created magic with that road trip which was crucial to the storyline, Farhan identified how a road trip can address many issues between friends and individuals. Putting women in a similar situation of travelling in a car together, the A-list cast is sure to grab eyeballs. 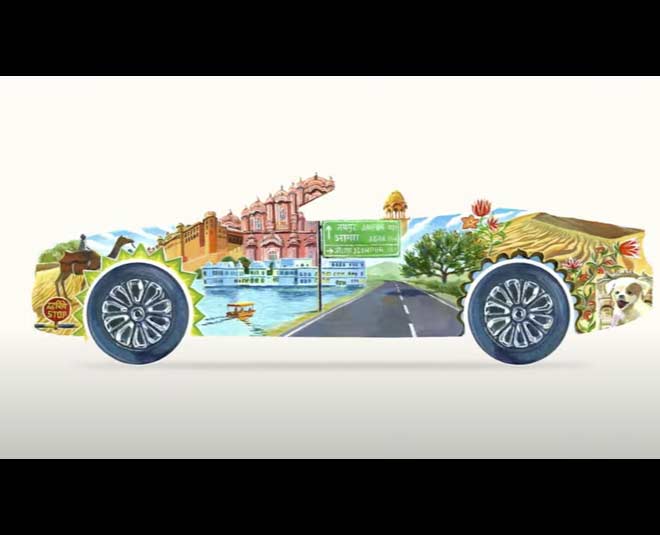 There have been films in the past where a road trip has been the main focus and crucial to the plot.

This thought-provoking film which brought out the best in Alia Bhatt and made people notice her for her talent was all bout that truck drive with Randeep Hooda playing a major supporting role. It showed Alia making the most of that small window of freedom of sorts even though she was kidnapped by a "kind" truck driver.

Remember this magical movie which some of us must have seen more than 10 times? Kareena's Geet and Shahid's Aditya had become our friends and the two characters made a special place in our hearts. It was on this trip when Geet runs away with Aditya when the two got to know and trust each other. 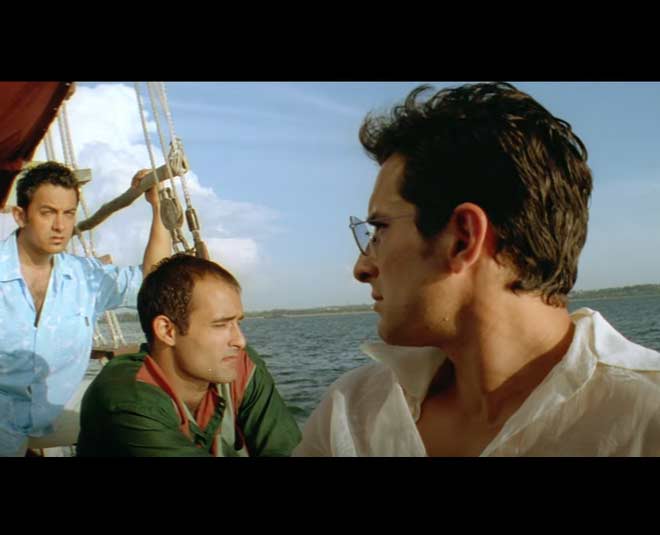 This film had a cult following indeed. The road trip had the boys chilling out and it showed the boys spacing out and clearing their heads too. This film inspired many and road trips were no longer taken for granted.

This Irfan Khan starrer was an interesting and critically acclaimed film. Here Irfan's character Yogi and Jaya Shashidharan who met on an online dating website, journey around the country to meet Yogi's ex-girlfriends. It is during this trip when they fall for each other.

This film although failed to impress many, is all about the accidental train journeys of a man with a local don's daughter. Shah Rukh Khan and Deepika Padukone was an out-and-out commercial without a "deep" meaning with its soundtrack composed by Vishal and Shekhar.
Do you know of more such films where travelling has played a crucial role in a movie plot? Do share with us on our Facebook Page.

Stay tuned to HerZindagi for more on entertainment.
Disclaimer