Coming-of-age dramas are packed with life lessons and learnings and this is exactly why Gen Z is so interested to watch them. 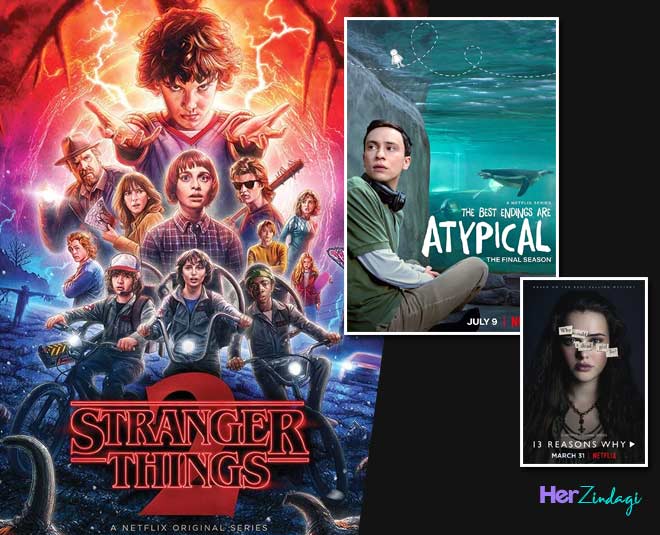 Coming-of-age dramas are hot this season! It seems like the millennials and the Gen Z simply cannot have enough of them. This is exactly why all the major streaming platforms are putting out more and more of this particular genre. Well, choosing from an abundance of options has never been easy. And that’s why, we’ve done the homework for you. So you can just sit back on your couch and relax. Here is a list of 5 extraordinary coming-of-age dramas that you must watch this season. 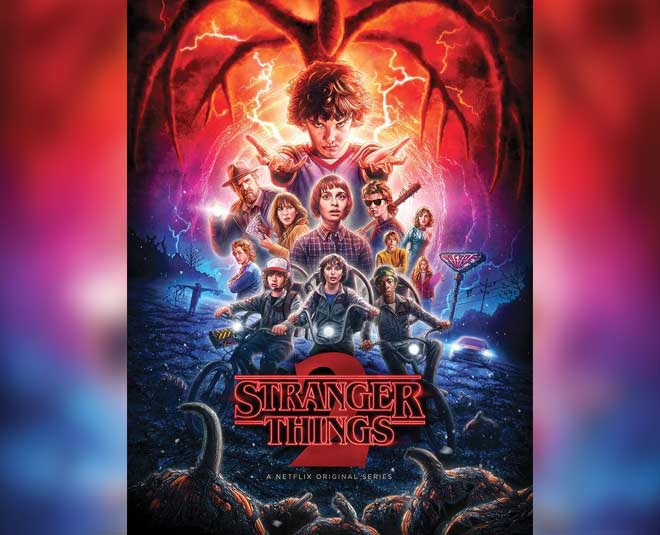 Stranger Things is a web series on Netflix which has a super intriguing plot. The plot is so engaging that it will make anyone totally hooked on to it in the first go.  The plot of the series revolves around a young boy who mysteriously vanishes. The story is about how his friends, family and police come across dreadful supernatural forces in their pursuit to find the young boy Will Byers. 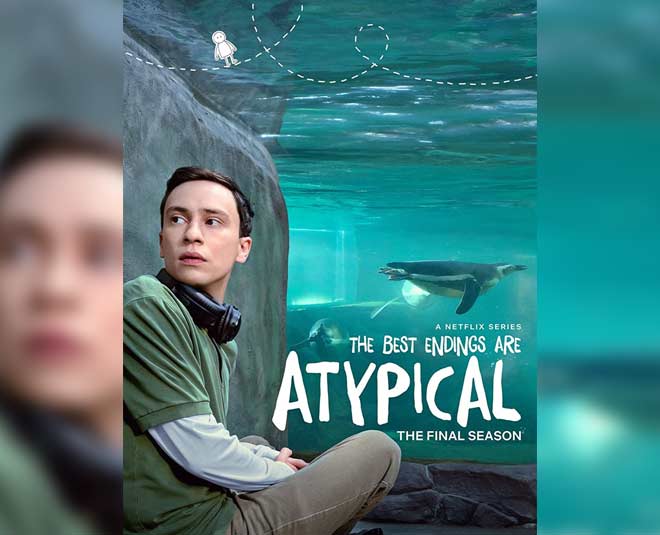 As opposed to Indian web series, Atypical is very coming-of-age drama that has created much stir amongst the youngsters. The plot of the series revolves around Sam who is suffering from Autism spectrum disorder as he embarks on a journey to find a girlfriend for himself. For his mother, things change as his son is about to look for more independence in his search for love and warmth. The series delves deep into the idea of what it means to be normal. 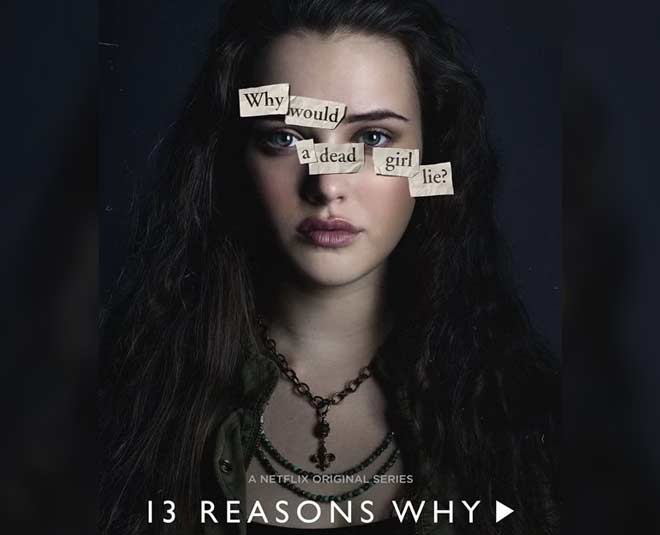 13 Reasons Why gained massive popularity almost suddenly. The series especially became popular amongst the youngsters and suddenly all you could hear was whys and wherefores of 13 Reasons Why. The protagonist of the story Clay Jenson puts his heart and soul into unearthing the reason why his crush Hannah came to the decision to end her life. He is shattered by the tragic news of Hannah’s suicide and leaves no stone unturned to uncover the truth behind the matter. 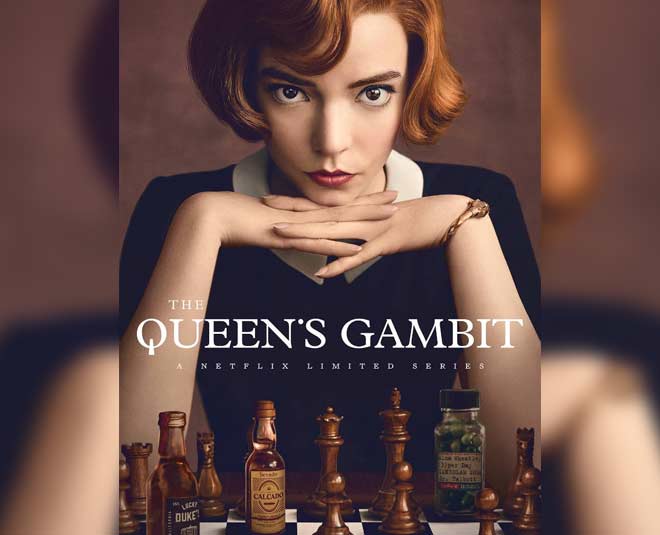 The series is a tale of an orphan who also happens to be a genius chess player. Elizabeth Harmon makes an attempt to become a nonpareil chess player while grappling with drug and alcohol dependency. Directed by Scott Frank the series makes for a very dramatic and interesting story. Unsurprisingly, it received much appreciation by the critics as well as the audiences. It even went on to win various awards including eleven primetime Emmy Awards and two Golden Globe Awards.

Don't Miss: Indian Web Series That Have Wowed Us 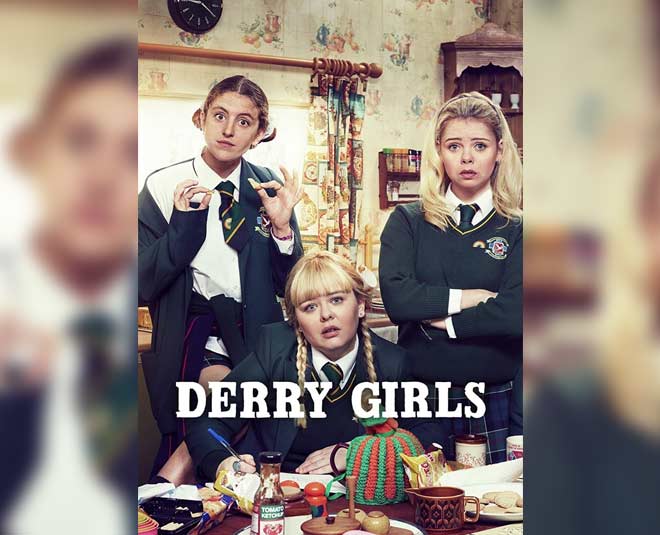 The series Derry Girls has a pretty good coming-of-age tale to tell. If you want to do away with the mainstream series, then Derry Girls is the perfect pick for you. The Irish sitcom highlights the experiences of four girls and their guy accomplice who happen to be growing up in Northern Ireland in the times of 1990s Troubles. It is one of thecomedy sitcoms that is sure to lighten up your soul. If there is one sitcom you wanna start watching today, let it be the Derry Girls. Trust us, you won’t regret it. The only two-seasons-old sitcom is literally melting each and every heart with its well written plot and much-relatable characters. While there must be a thousand interesting shows on Netflix, we certainly recommend you to watch this one priority.

If you wish to share any of your favourite coming-of-age drama that you’ve seen recently, do let us know by commenting on our Facebook and Instagram page.