Bharti Singh who was taken to the NCB office in the morning, along with her husband, has been arrested.  Here are the details of the matter. 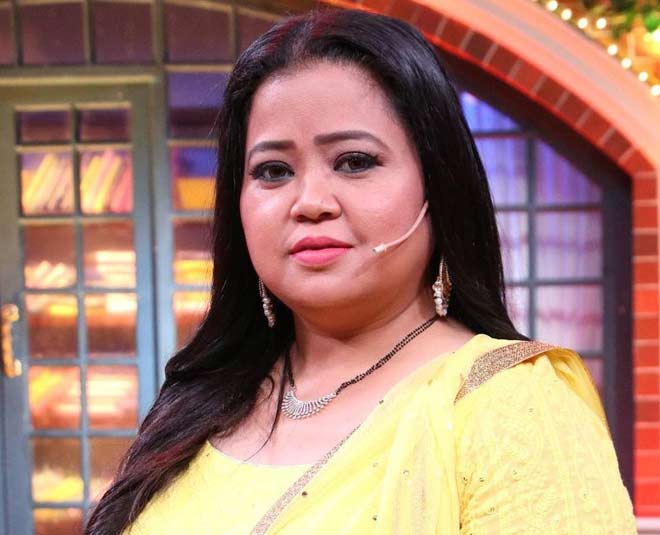 Comedian Bharti Singh has been arrested post interrogation by the Narcotics Control Bureau in Mumbai. The news came after she and her husband, Harsh Limbachiyaa were summoned by the anti-drugs agency today, for questioning. Bharti Singh and Mr. Limbachiyaa were spotted leaving their Andheri residence separately, where Bharti went in her red Mercedes, her husband was taken inside an NCB van. The revelations suggest that ‘small amounts of cannabis’ was found by the agency during the search of their home.

Bharti is currently a part of “The Kapil Sharma Show” and plays the role of ‘Lalli’ and "India's Best Dancer" where she appears as a host along with husband Harsh.

How The Matter Emerged

According to reports, Bharti Singh, on arriving at the NCB office, told the media that “They have called us for some questioning, that's all."  Reportedly, the matter arose after the statement of a drug peddler and when traces of narcotic substances were found by the NCB search party.   Therefore, the arrest of Bharti Singh and her husband, Harsh in the drugs probe has been confirmed for the violation of NDPS Act 1986.

Sameer Wankhede, one of the investigating officials said, "She and her husband have been detained for questioning about possession of narcotics substances." and that,

The Drugs Probe On The Film Industry

After the shocking demise of actor Sushant Singh Rajput, inquiries lead to a drug issue that alleged the entire film and entertainment industries of usage of narcotics and drugs. And it was the extension of this probe that started after June, that consequently landed up involving very big names of the industry. And according to some other sources, NCB has also raided the houses of Sanam Johar and Abigail Pande, Firoz Nadiadwala, and actor Arjun Rampal.