From Shanaya Kapoor To Suhana Khan, Take A Look At The Star Kids Who Are Soon Making Their Bollywood Debut

After years of their parents ruling the Bollywood, their kids are ready to take over.

The Bollywood industry is brimming with talent, and we've seen a lot of them come and go throughout the years, each one stunning us even more than the last. Every period in Bollywood has witnessed a successful batch of talents, and now it's time for another batch to make their debut, which we can't wait for. What we're most thrilled to watch are the children of some of Bollywood's most outstanding celebrities who are about to make their debut.

Khushi Kapoor, the daughter of late actress Sridevi and film producer Boney Kapoor, and sister of actress Janhvi Kapoor, is all ready to set foot in Bollywood. According to the reports, she will be starring opposite Agastya Nanda and Suhana Khan in the upcoming Netflix live-action musical film 'The Archies'.

Shanaya Kapoor, the daughter of actor Sanjay Kapoor, will be making her acting debut with 'Bedhadak' which will also star Gurfateh Pirzada and Lakshya Lalwani. The upcoming film 'Bedhadak' was announced by Karan Johar's Dharma Productions in March, 2022.

Shashank Khaitan, a long-time collaborator of Karan Johar, has written and is directing the film Bedhadak.

Shanaya Kapoor has also worked as the assistant director in the movie 'Gunjan Saxena: The Kargil Girl.' 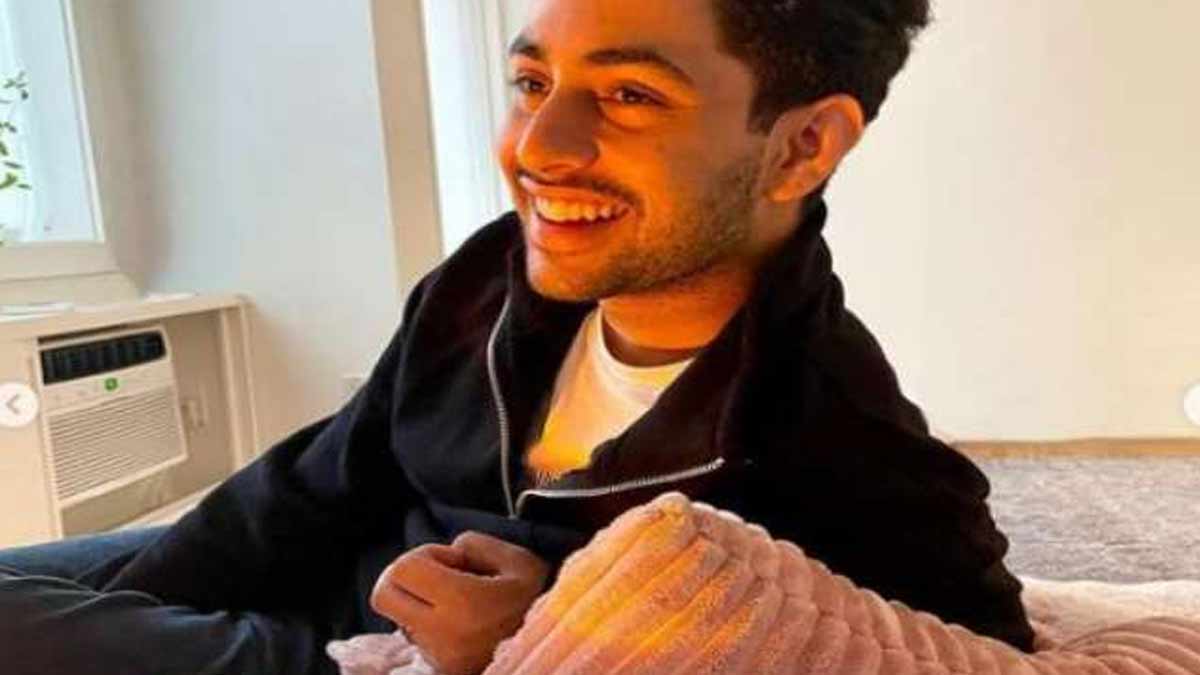 Agastya Nanda, grandson of Amitabh Bachchan and Jaya Bachchan, and the son of Shweta Bachchan and Nikhil Nanda, Agastya Nanda, will make his Bollywood debut with Suhana Khan and Khushi Kapoor in Zoya Akhtar's Netflix live-action movie "The Archies." We can't wait to see him on the big screen.

According to the reports, the elder son of talented actor Shah Rukh Khan, Aryan Khan will make his acting debut in Karan Johar's Student Of The Year 3 and we are hoping for this news to be true.

However, in a 2019 interview with David Letterman, SRK said,  “I don’t think he has what it takes (to be a film star), and he realises it himself. But he’s a good writer. I think wanting to be an actor has to come from within. But I think I realised it from him when he came to me and said, ‘I don’t think I want to act.’ His issue was, which I think is practical and honest, he said, ‘Every time, I’ll be compared to you, and I don’t want to be in that position'."

Don't miss: Bollywood’s Highly Educated Celebs: How Many Of These Have You Heard Of?

One SRK kid is surely making their Bollywood debut soon. Suhana Khan, daughter of actor Shah Rukh Khan is all set to make her much-anticipated Bollywood debut and we are too excited to see her on screens. She will be starring in Zoya Akhtar's Netflix live-action movie "The Archies," along with Agastya Nanda and Khushi Kapoor.

Ahaan Panday, the nephew of actor Chunky Panday and cousin of actress Ananya Panday can also make his debut in the near future. According to media reports, he will make his acting debut in a Yash Raj Films production.

Are you as excited as we are to see these celebrity kids on the big screen?  For which star kid's debut are you most excited about? Share your thoughts with us by commenting on our Facebook or Instagram pages.