From Navya Naveli Nanda to Anshula Kapoor, there are star kids who chose a path other than acting. Read on!

While Bollywood celebrities and their kids keep making the headlines for nepotism, there are star kids who chose a different career path than acting. Many celebrity kids decided to stay away from the limelight and run multi-crore businesses that hardly of us know. Let’s take a look! 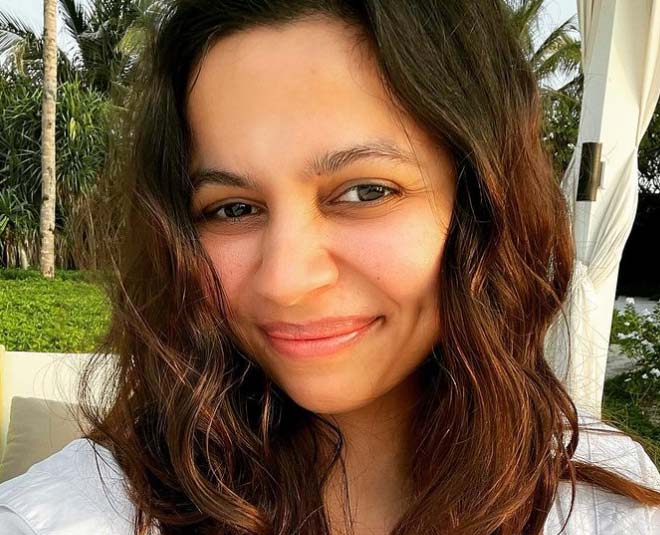 She is a successful scriptwriter and author. She learnt film-making and editing from London. In 2019, she launched her book, ‘I’ve Never Been (Un)Happier’. It was about her struggles with depression, and the book received a positive response. She loves poetry as well.

Navya Naveli Nanda is the granddaughter of the legendary actor Amitabh Bachchan. She launched a healthcare platform called Aara Health for women to discuss issues related to health.

Net worth Navya is nearly ₹15 crores. She strong expresses her opinions on women empowerment, sexism in society and issues related to women. On the other hand, her mother, Shweta Bachchan, is a model and an author. 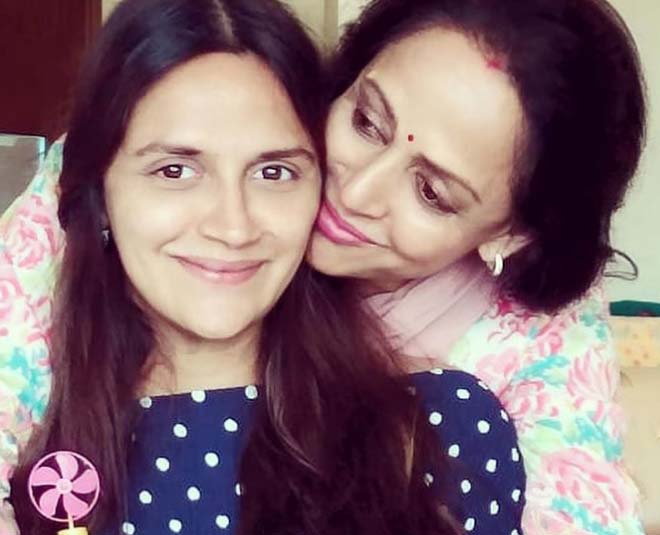 Unlike her sister and brothers, Ahana Deol decided to stay away from acting and chose Odissi dancer as her profession. She briefly indulged in acting, but never pursued it as a full-time career.

She has delivered several breathtaking dance performances in India and abroad. Ahana has performed at the Khajuraho film festival. She also runs her fashion line. However, very few people know that she was an assistant director in Sanjay Leela Bhansali’s film, Guzaarish.

Being the daughter of the film producer Boney Kapoor, Anshula Kapoor still chose to stay away from the career in acting. Did you know she was an employee at Google? Well! Here is an interesting secret that we are sharing with you.

She started her business venture, called ‘Fankind’. Sharing the news of launch on social media, the businesswoman wrote, “Aaaahhh I am SO EXCITED to share my first venture Fankind with you!!! Fankind is a fundraising platform where we curate awesome celebrity experiences – a chance for you to do fun things with and hang out with your favourite celebrities – while helping raise money for charities. I hope you show it the same kind of love you’ve always showered me with!” 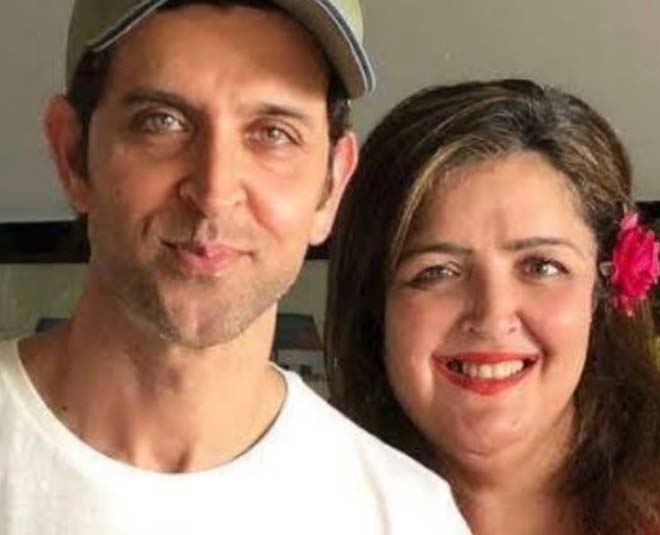 Sunanin Roshan is a film producer who started her career in 2008 with Krazzy 4. She also co-produced Kites. Sunaina is a sister of Hrithik Roshan, and she successfully runs, Filmcraft, the production house of the family.

After getting diagnosed with a severe kidney infection, Sunaina Roshan started her blog in 2018. In ‘Zindagi’, she wrote about her struggles with Tuberculosis Meningitis (TBM) and depression.

In 2019, Sunain made headlines by blaming her family members on social media for making her life ‘hell’. She alleged that her father, Rakesh Roshan, slapped her when she disclosed her relationship with a Muslim man.

Rhea Kapoor is the daughter of Anil Kapoor and Sunita Kapoor. She started as a film producer in 2010 with Aisha, which also starred her sister Sonam K Ahuja. In 2014, she produced Khoobsurat.

In 2017, Rhea collaborated with Sonam to launch a clothing line called Rheson. In 2018, she co-produced Veere Di Wedding. Rhea has graduated in Dramatic Literature from New York University. 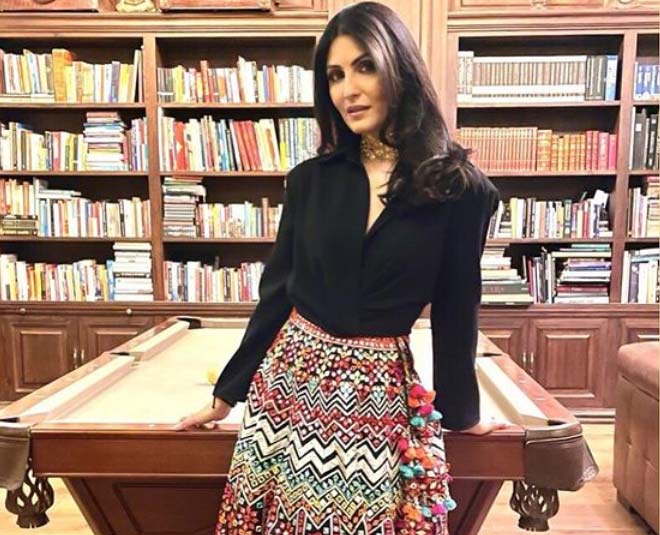 Going in the opposite direction from Rishi Kapoor, Neetu Kapoor and Ranbir Kapoor, Riddhima chose to be a fashion designer. She has successfully carried out many jewellery workshops.

Currently, she works with Neetu Kapoor, and the mother-daughter duo runs jewellery workshops in the latest trends circulating Bollywood. She has also walked ramps for many renowned fashion designers.