Times The Bride And Groom Turned Their Wedding Mandap Into A Battleground, See Videos

Recently, actor and comedian Sunil Grover shared his hilarious take on a viral video of groom and bride fighting on their wedding stage.

Even after getting the gunas matched, a lot of couples suffer from everyday problems in their married life. As they say, no marriage is perfect. There are ups and downs and it takes a lot of compromises, and sacrifices from the two partners to have a happy married life.

For some, compatibility issues arise much later after marriage but for many, it begins right from day 1, the wedding day, and sometimes even before the wedding rituals are complete.

In the past, many videos from Indian weddings have gone viral where things didn't look great between the groom and bride on the wedding day. Recently, a video of a bride and groom fighting on their wedding stage went viral on social media. Comedian and actor Sunil Grover shared the video on his Instagram handle and shared his hilarious take on it. 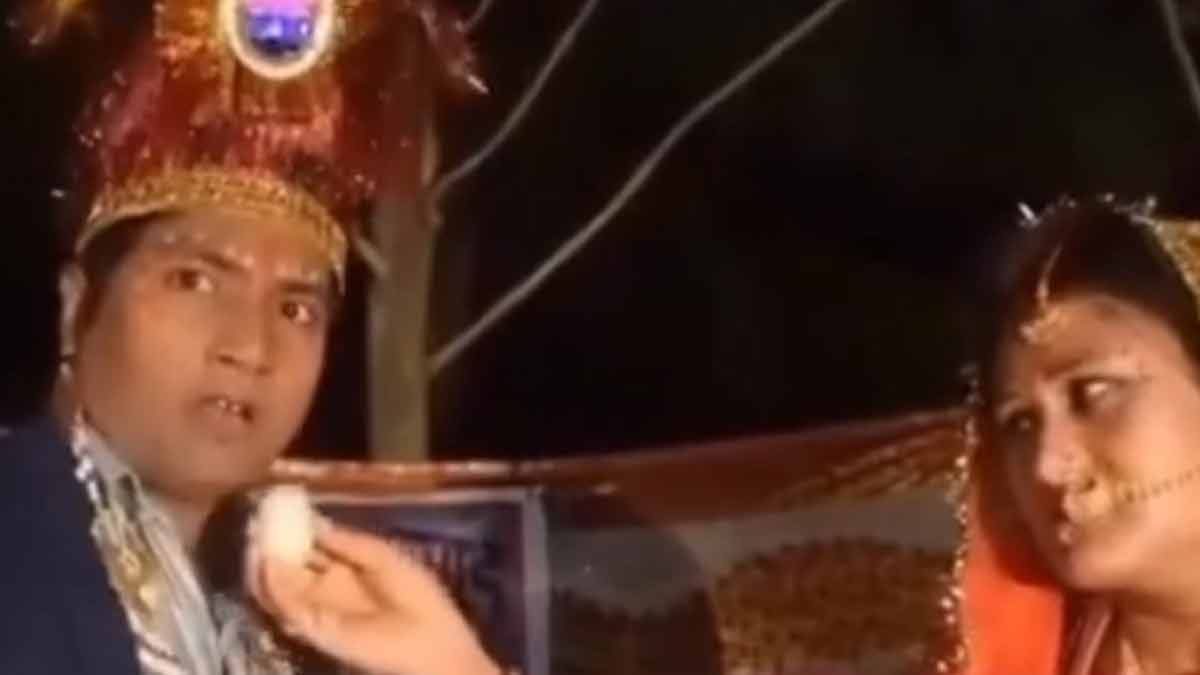 In the viral video, the bride can be seen feeding sweets to the groom who looks quite busy speaking to the wedding photographer. The bride clearly doesn't like it and loses her cool. She ends up smearing the sweet dish on the face of the groom. The groom gets angry and slaps her in return. The fight doesn't stop! The bride then hits him in return and they continue to hit each other while on their wedding stage. Surprisingly no one came to stop the two from fighting. We wonder what happened next! 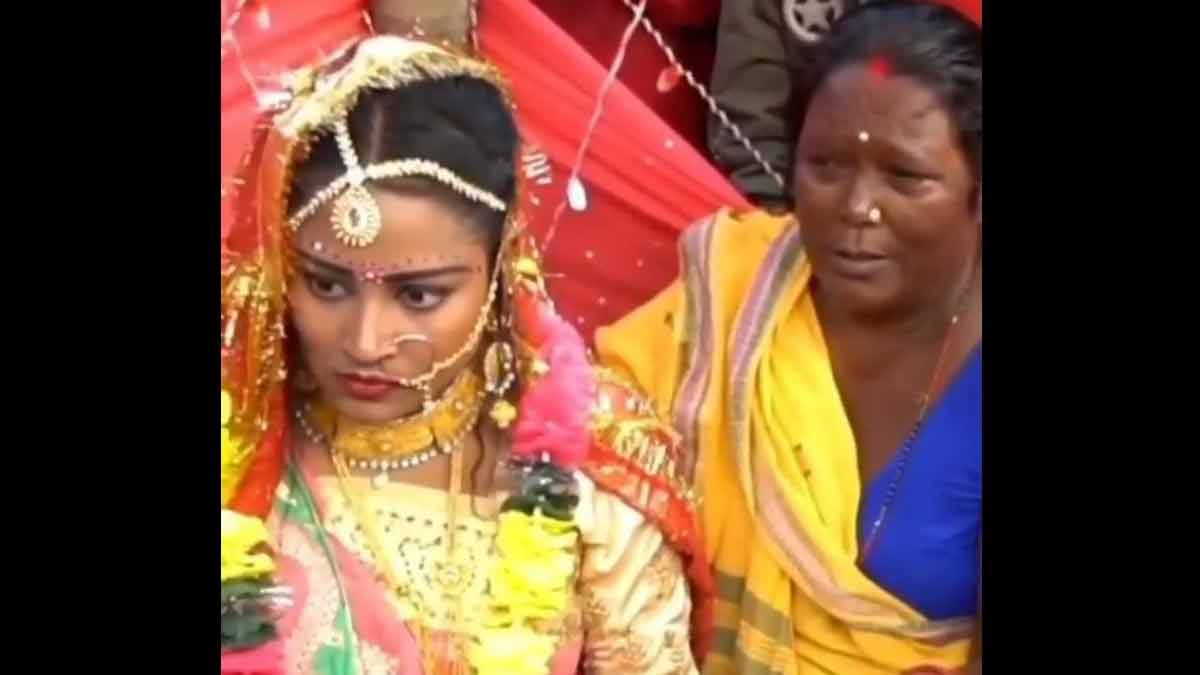 Just before the wedding rituals had to take place, the bride and groom can be seen sitting at the mandap with relatives surrounding them. In the video, the bride can be seen talking to someone and starts to argue with them. She later beats them and turns towards the groom and yells at him. Next, we see her beating the groom. We wonder what really happened here! Watch the video here -

When Angry Groom Slapped His Bride 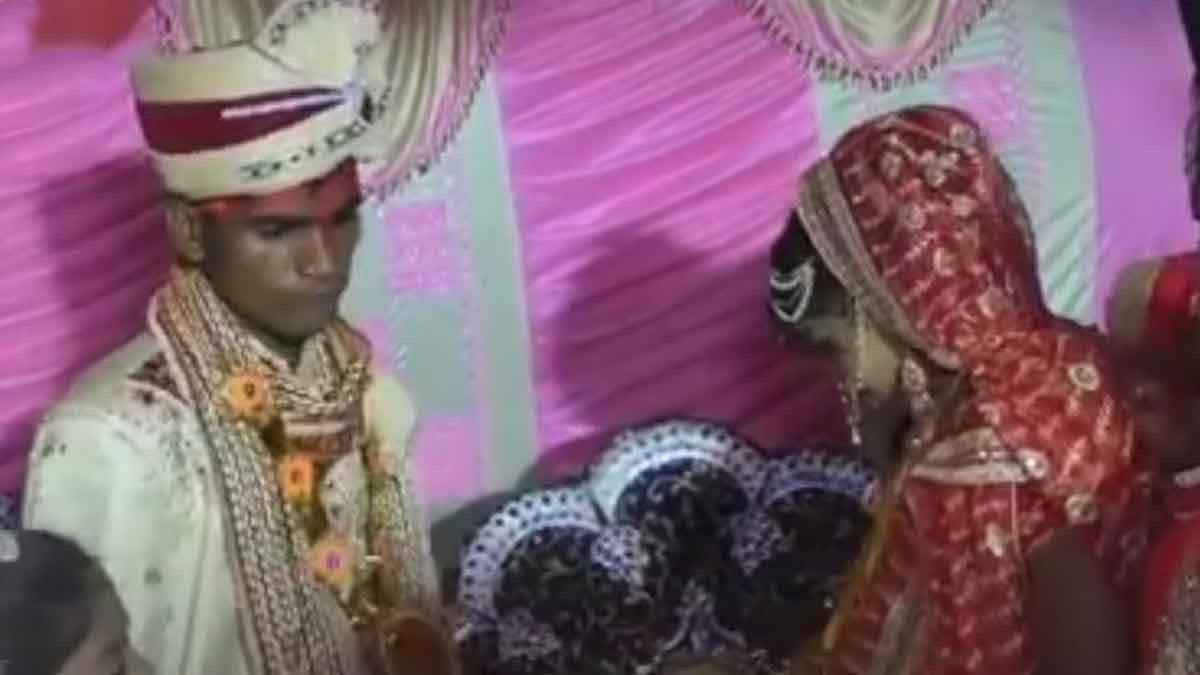 A video of this groom and bride on their wedding stage went viral. In the video, the groom can be seen feeding sweets to his bride but she turns her face away. This left the groom annoyed and he ended up throwing the sweets in her face. Then the bride got angry too, picked up sweets and threw them on the groom. Further, the groom started slapping the bride. (When the groom cancelled wedding for dowry)

The two end up fighting on their wedding stage as the crowd around them was left shocked. Looks like the two were getting forcefully married. What do you think? Watch the video here -

When The Bride Threw Varmala Around The Groom's Neck

Looks like some don't really enjoy wedding rituals like the jaimala. In this viral video, the bride can be seen throwing the garland around the groom's neck which gets entangled around his neck. In return, the angry groom throws the garland over the bride very casually. We are sure the two won't forget the ritual all their lives. What do you think?

Social media has been giving us our daily dose of entertainment with such hilarious videos each day. If you are someone who is about to get married and having jitters ahead of walking down the aisle, these videos are just the perfect escape for you. Yes, they will leave you shocked but in splits too. So, just go ahead and enjoy!

What is your take on these shocking yet hilarious videos from Indian weddings? Share your thoughts with us on our Facebook page. For more such trending stories, stay tuned to HerZindagi.