Take a peek inside how Bollywood celebrated Diwali in their special ways. 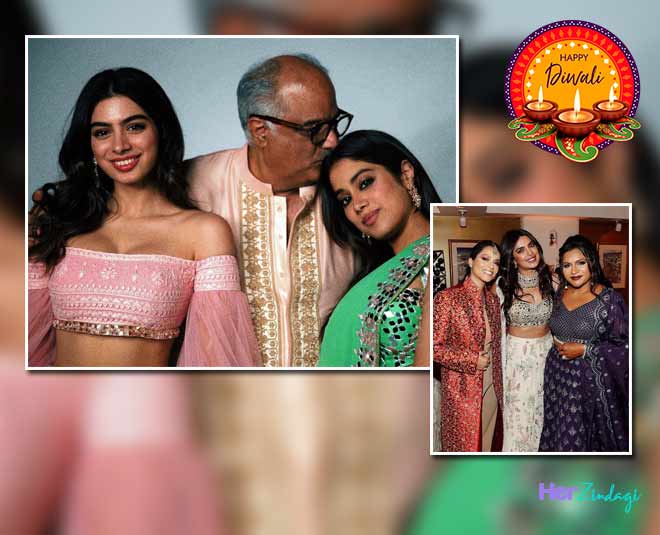 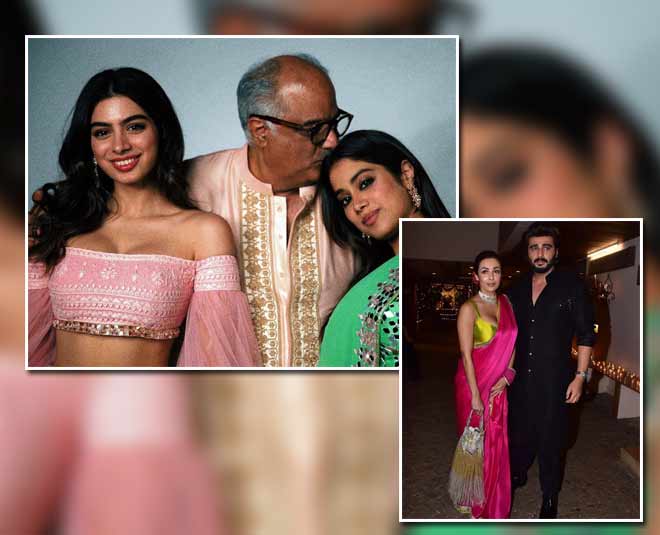 Anil Kapoor hosted a grand Diwali party at his Mumbai residence. B-town celebs including Arjun Kapoor along with girlfriend Malaika Arora, Janhvi Kapoor with sister Khushi Kapoor and father Boney Kapoor as well as Sanjay Kapoor’s daughter Shanaya Kapoor were spotted among many others in the party. The Diwali Bash looked too lit.

The lovely couple Alia Bhatt And Ranbir Kapoor celebrated Diwali together with filmmaker Ayan Mukerji. The actress shared photos through her social media account where the adorable couple can be seen doing PDA while gazing at each other. 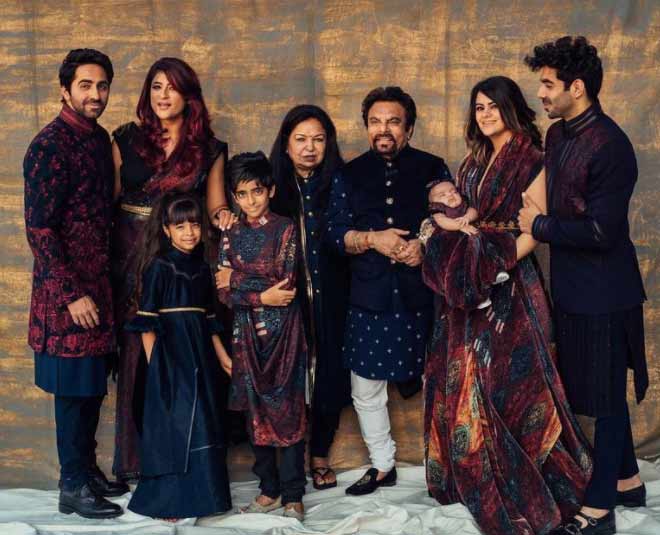 Actor Ayushmann Khurrana with wife and filmmaker Tahira Kahyap, brother and actor Aparshakti Khurana and other family members celebrated Diwali in the cutest way. They all wore matching outfits and shared pictures on social media with happy Diwali captions. Taapsee Pannu celebrated a fun Diwali back at her home. She took to Instagram to share some of her moments from the day. The caption read, "Shine bright like a diya and then explode like a pataka!

#HappyDiwali from the Pyaari Pannus" 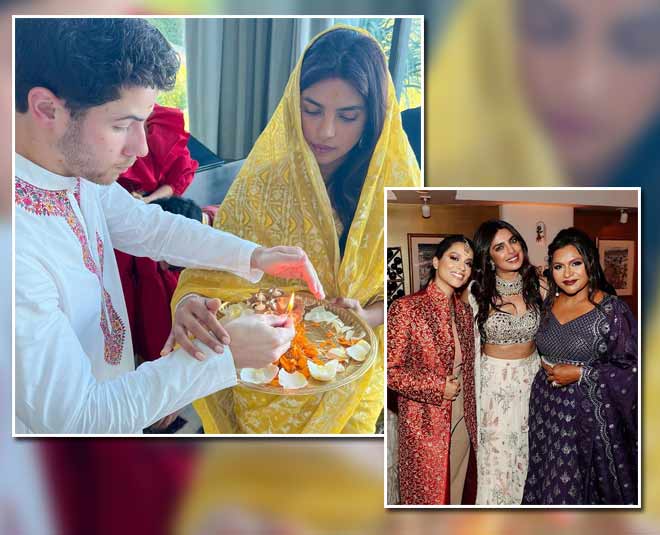 Actor Priyanka Chopra and her singer-actor husband Nick Jonas celebrated Diwali with much fervour in their Los Angeles home. The celebs shared a series of photos as she and Nick performed Diwali puja at their home.

The actress also celebrated Diwali Eve before the Diwali with Lilly Singh, Mindy Kaling, Meena Harris among many others in all desi style.

Actress Dia Mirza celebrates Diwali withFamily in all traditional looks. The actress shared a photo of the celebration while giving a glimpse of her son Avyaan Rekhi.

Sonam Kapoor celebrated Diwali in London in typical desi style. She wore an ethnic look and made desi-style laddoos that looked very tempting.

The actress celebrated Diwali in the office of her production Manikarnika Films and shared a glimpse of her office . She performed pooja there followed by a family dinner.

Anushka Sharma celebrated Diwali with husband and cricketer Virat Kohli and shared a picture on the day of Virat Hohli's birthday. The picture shared is adorable with a very cute caption.

Bollywood celebrities always surprise us with their unique style of celebrating the festival. Which celebrity celebration did you like the most? Tell us on our Facebook page.