B-Town Celebrities Who Dumped Their Partners After Gaining Fame!

Does gaining fame create distance in relationships? Nobody is better than Bollywood at giving you a lesson in your life!

While fame is everything we are looking for, it disrupts personal relationships at their best. Bollywood celebrities are not immune to this concept. Here are massive breakup details that rose to fame after celebrities made their debuts in Bollywood! 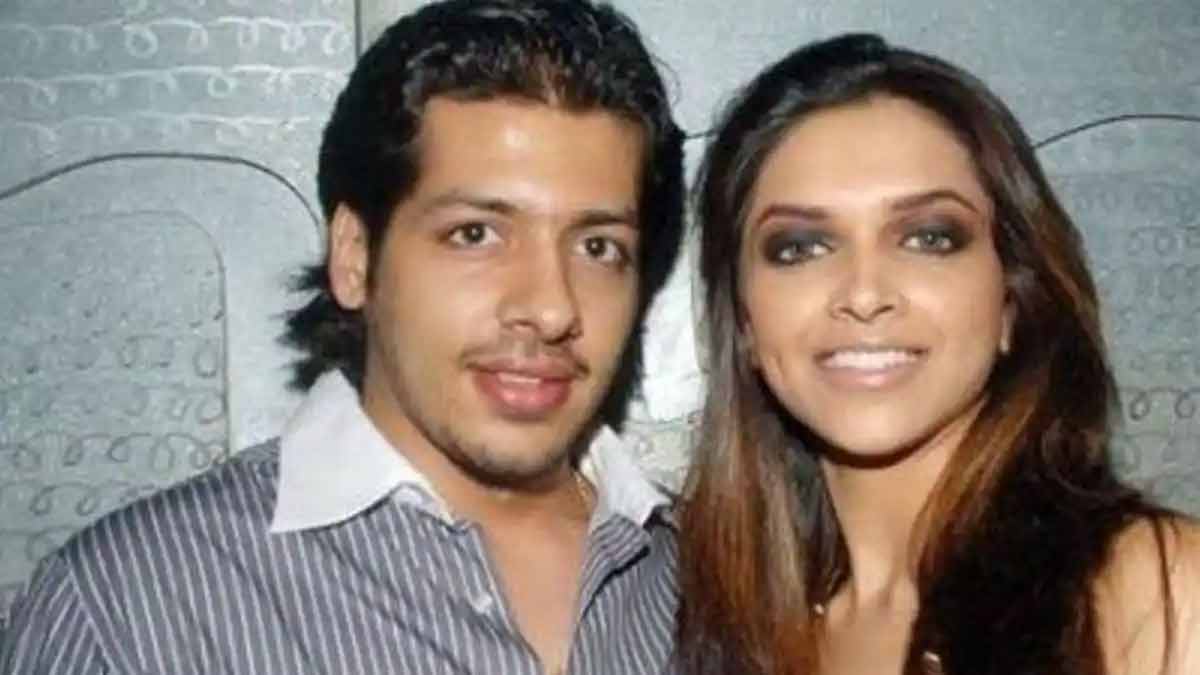 Going back to her modeling days, Bollywood's Mastani, Deepika Padukone, had been dating model and actor, Nihar Pandya for quite some time.

The two had reportedly met at an acting school in Mumbai for the first time. They had also featured in two different songs of popular singer, Himesh Reshammiya's album, Aap Kaa Surroor. As per various reports, the couple was in a live-in relationship before they decided to part ways.

Making her debut in Bollywood alongside Shah Rukh Khan in Om Shanti Om, the actress gained an enormous following, which directly led to the breakup! It is posted their breakup that Deepika started dating Bollywood’s favorite, Ranbir Kapoor! 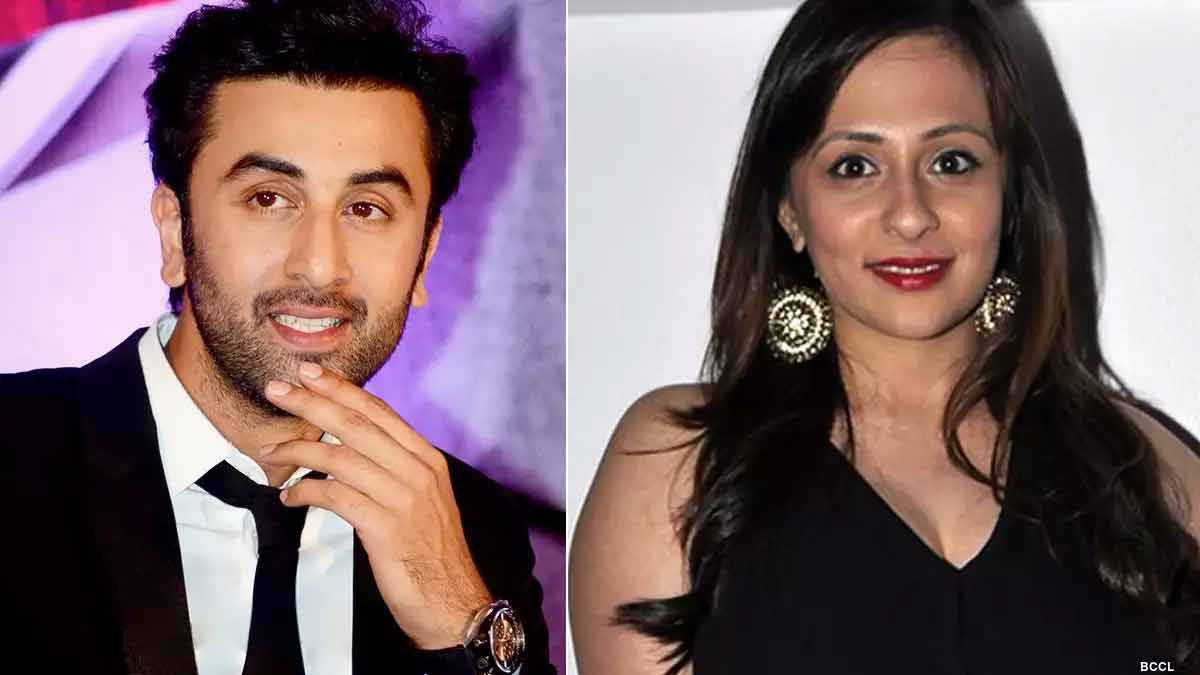 Just like Ranbir was Alia Bhatt's first crush, Avantika Malik too was Ranbir's first crush. It is believed that Ranbir even used to visit her on the sets of the popular serial, Just Mohabbat, in which she had worked as a child artist.

The two parted ways, after which Avantika found love in Imraan Khan, an actor popularly known for his character in Jaane Tu... Ya Jaane Na. 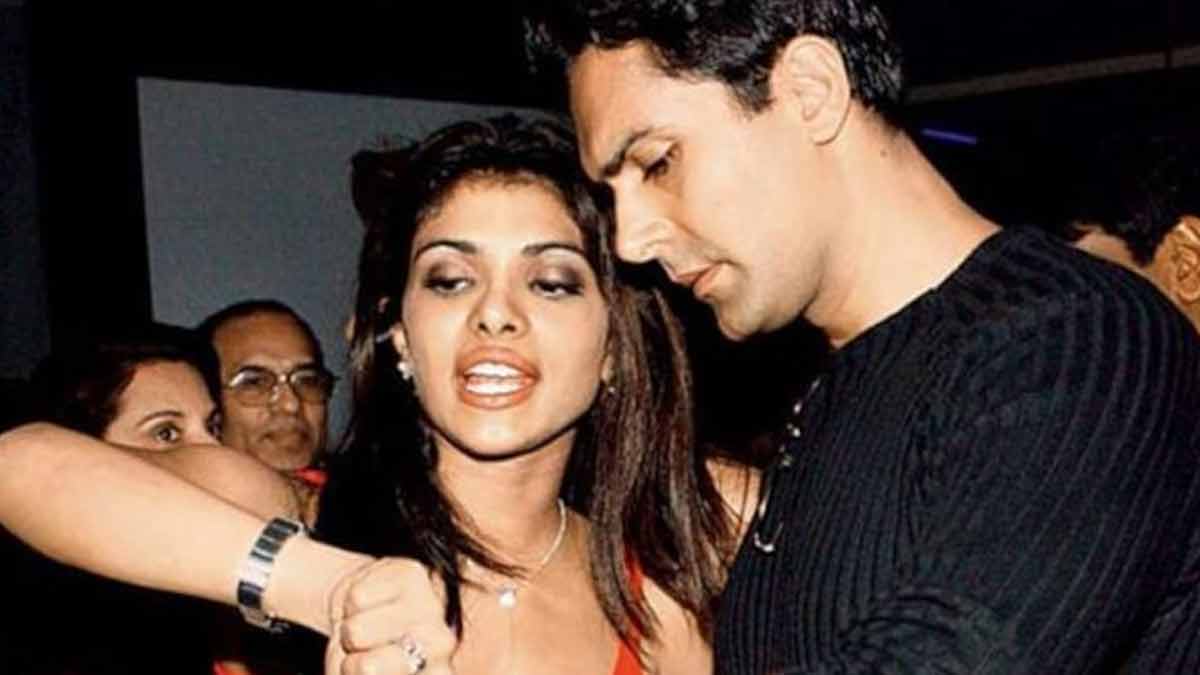 It was after Bollywood's desi girl acquired the title of Miss World in 2014 that she dumped her then-boyfriend, Aseem Merchant. There were various reports of Aseem planning to take revenge on Priyanka by making a biopic on her titled, 67 Days, to which PeeCee filed a legal notice in court. 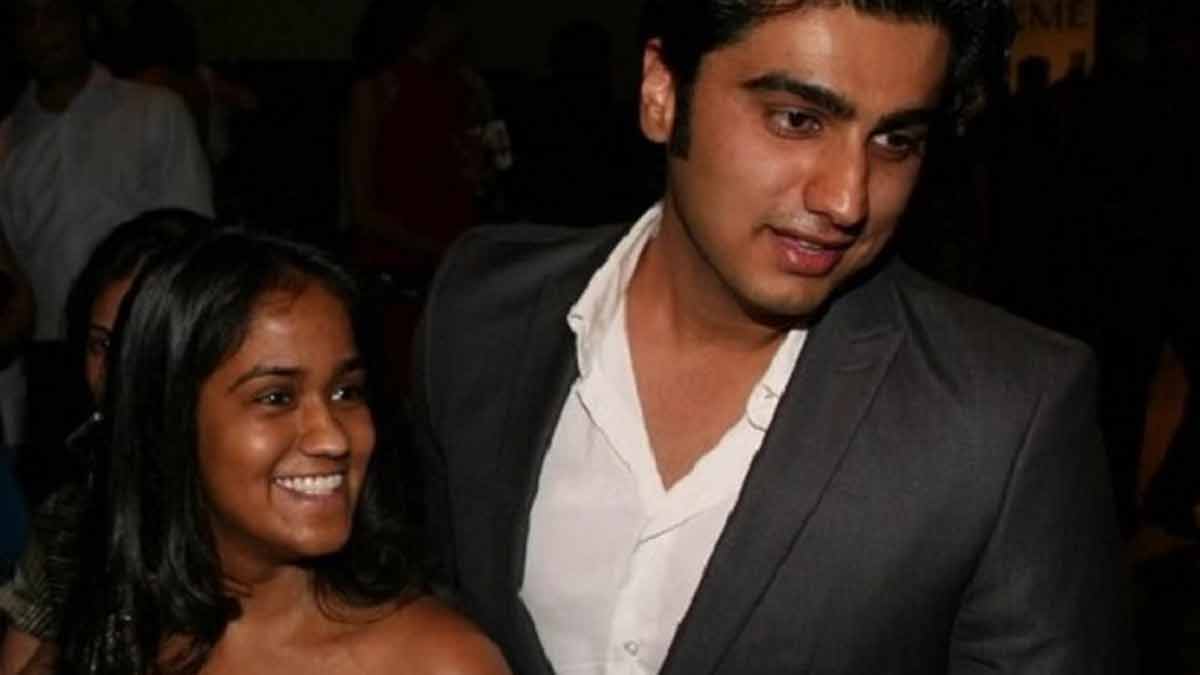 Before entering Bollywood as an actor, Arjun Kapoor had dated Salman Khan's sister, Arpita Khan. A few years ago, Arjun had even talked about it in his interview with a leading media portal. The actor had stated that his only serious relationship so far has been with Arpita. Arjun and Arpita had dated for around two years after which, she had broken up with him for some unknown reasons. 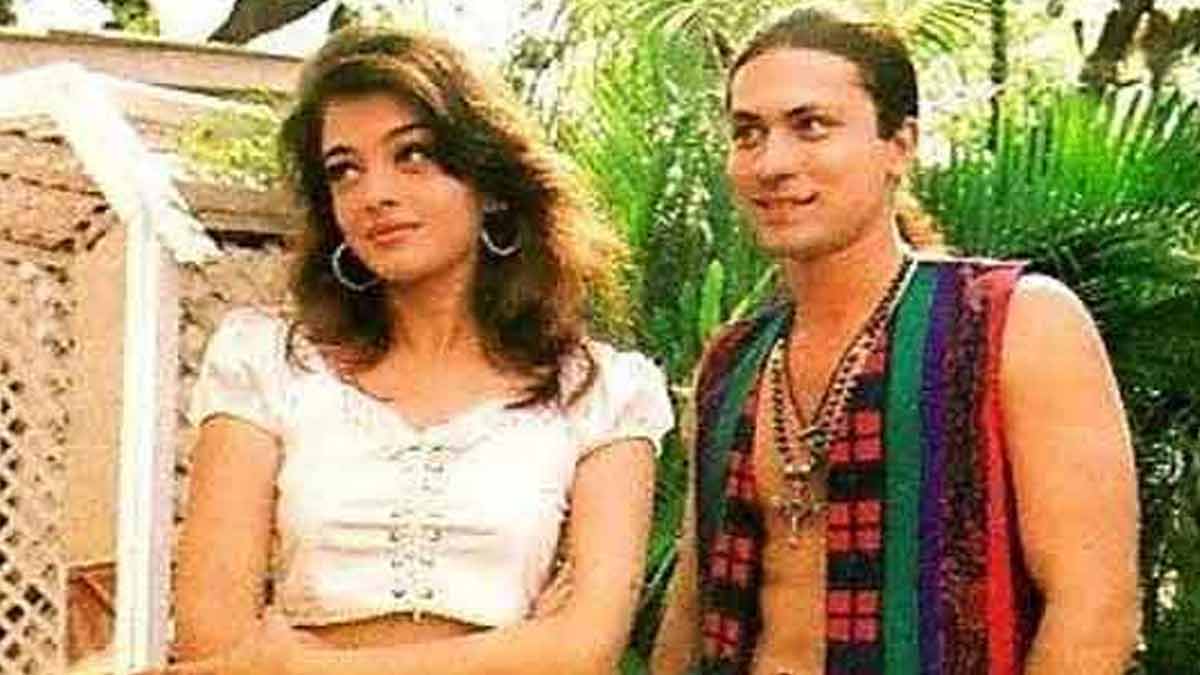 Aishwarya Rai and Rajeev Mulchandani had started their modeling careers together but as soon as Aishwarya had started getting film offers, she had instantly broken up with him, becoming "more than friends" with Salman Khan. With a series of alleged affairs, Aishwarya Rai had met her now-husband, Abhishek Bachchan, for the first time in Switzerland. He was in the country for the location of a film, which his father, Amitabh Bachchan, was making. However, it was in 2006-2007, when they got to spend a lot of time together, while they were shooting three films, Umrao Jaan, Guru, and Dhoom 2 together. 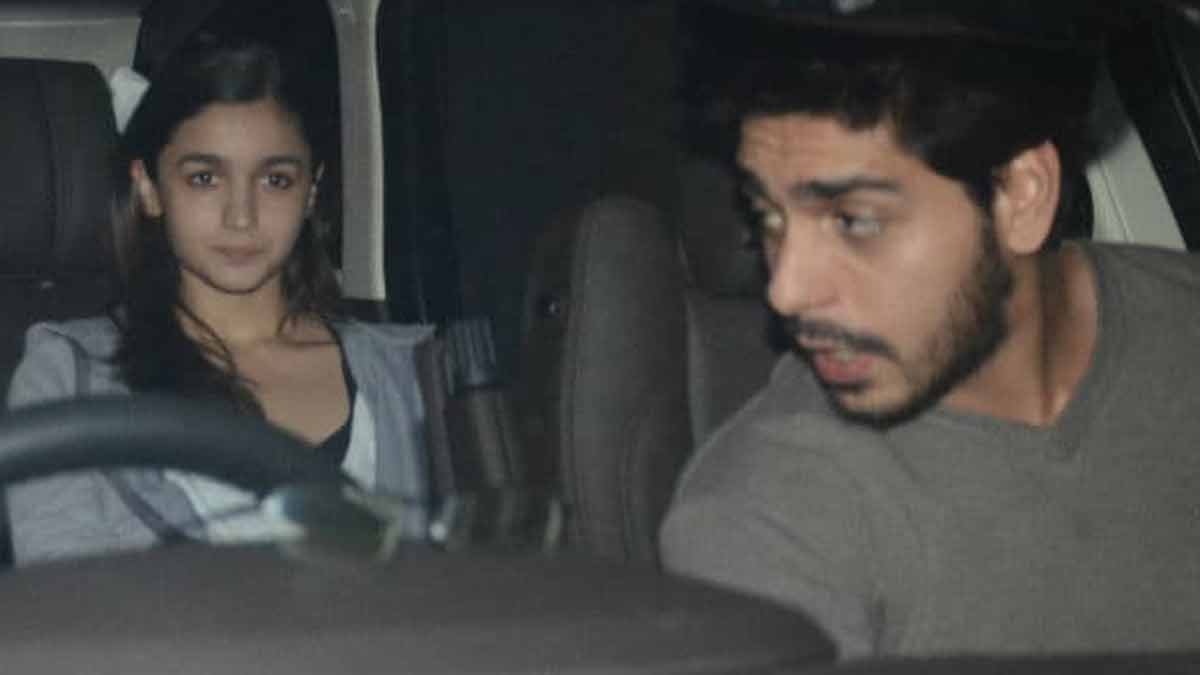 From the time when she had made her debut, Alia Bhatt was often spotted at almost every event with Siddharth Malhotra, her co-star from Student Of The Year. But, there were reports of Alia-Siddharth parting ways. Not many people know, long before her debut in Bollywood itself, she was dating Ali Dadarkar. Ali and Alia were childhood sweethearts as the two were together in school. A few years ago, there were reports that Alia is reportedly spending quality time with Ali after her breakup with Siddharth.

It was in 2014 when Alia Bhatt had talked about her crush and now-husband, Ranbir Kapoor, on Karan Johar's famous chat show, Koffee With Karan. The actress had recalled the time when she had talked to Ranbir for the first time and had also stated her willingness to marry her forever crush.

Looking for more? Connect with us over our official Instagram account and let us know in the comments. Stay tuned to HerZindagi for more viral stories and updates!