Bollywood Actresses Who Have Performed Stunts

From Priyanka Chopra in Mary Kom to Deepika Padukone in Bajirao Mastani, many Bollywood actresses have performed their own stunts. Take a look!

Stunts are crucial to many Bollywood movies, especially if they involve action scenes. However, not all actresses are trained in martial arts or jump from a high-rise building impeccably. Therefore, many directors include stunt doubles to ensure that the scenes are shot to perfection.

On the contrary, there are Bollywood actresses who went out of their way to train in forms of martial arts and fighting practices to shoot their stunts in films. Let’s see the list of actresses and their movies!

Have you watched Sultan? Anushka Sharma got training in wrestling and fighting so that she could perform the action scenes without the help of a stunt double. Do you remember a scene where she picks a guy from his leg and drops him on the sand? She performed it herself.

Not only in Sultan, but Anushka Sharma has also performed stunts and action scenes in many films. In her debut production venture NH10, she performed the action scenes without the help of a stunt double. 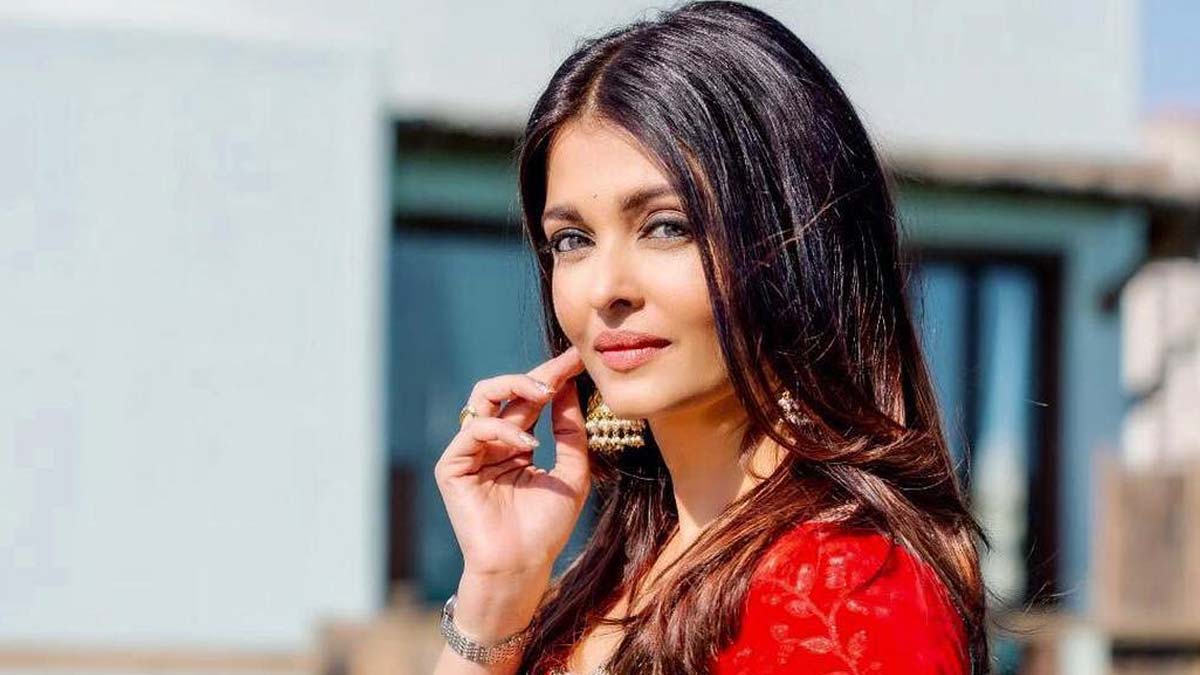 The world-renowned beauty Aishwarya Rai Bachchan gave a spellbinding performance in Jodhaa Akbar. However, only a few know that she performed the sword fighting scene herself.

Raavan and Jazbaa are other films where the actress did not ask for a stunt double and acted out all the action scenes. According to a few reports, Ash had also performed many action scenes in Dhoom 2. Isn’t it impressive?

Priyanka Chopra is a versatile actress. She has proved that. However, she is also an amazing performer when it comes to stunts and actions scenes. For her movie, Mary Kom, the actress complete transformed her body and played the role of an Indian Amateur Boxer.

For Mary Kom, the actress performed many of the scenes without the help of a stunt double. Priyanka has also enacted her action sequences in Quantico, an American TV Show, and Don. 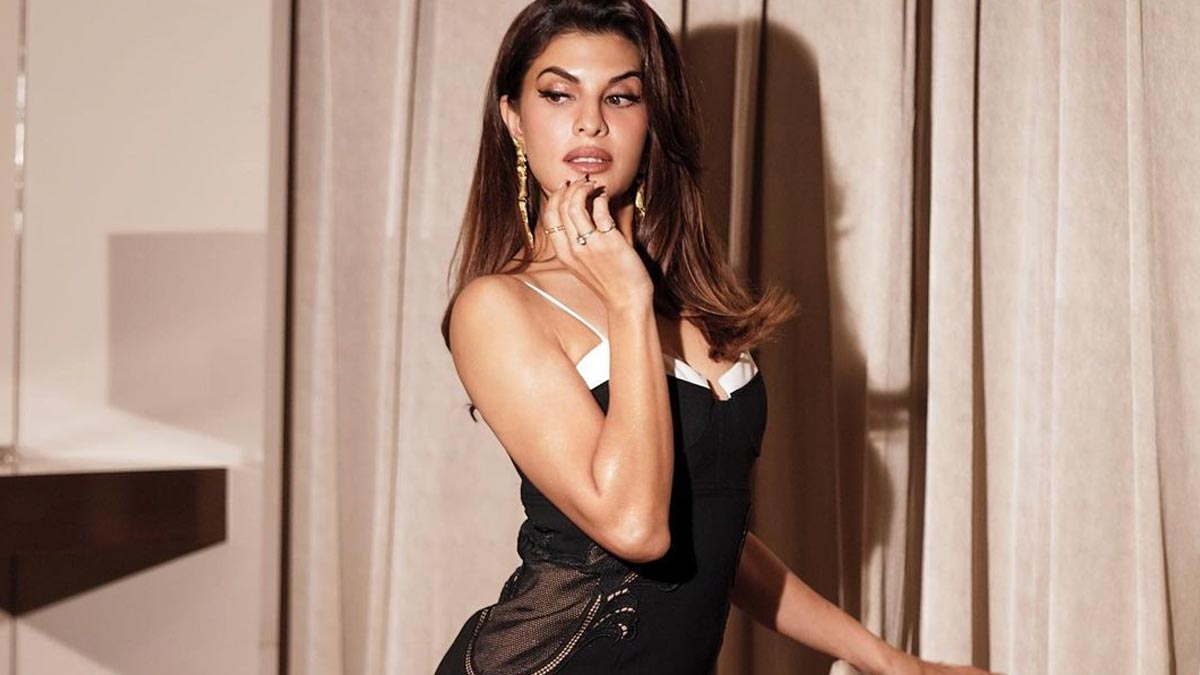 Do you remember the fencing fight scene between Saif Ali Khan and Jacqueline Fernandez in Race 2? The actress performed it without any stunt double. In her international project, ‘Definition of Fear’, she turned down the request to use a stunt double. Instead, Jacqueline performed the action scenes herself.

Deepika Padukone is an all-rounder actress, and she has proved it again and again. In the film Bajirao Mastani, she wore an armour weighing about 20kg to shoot an action scene. 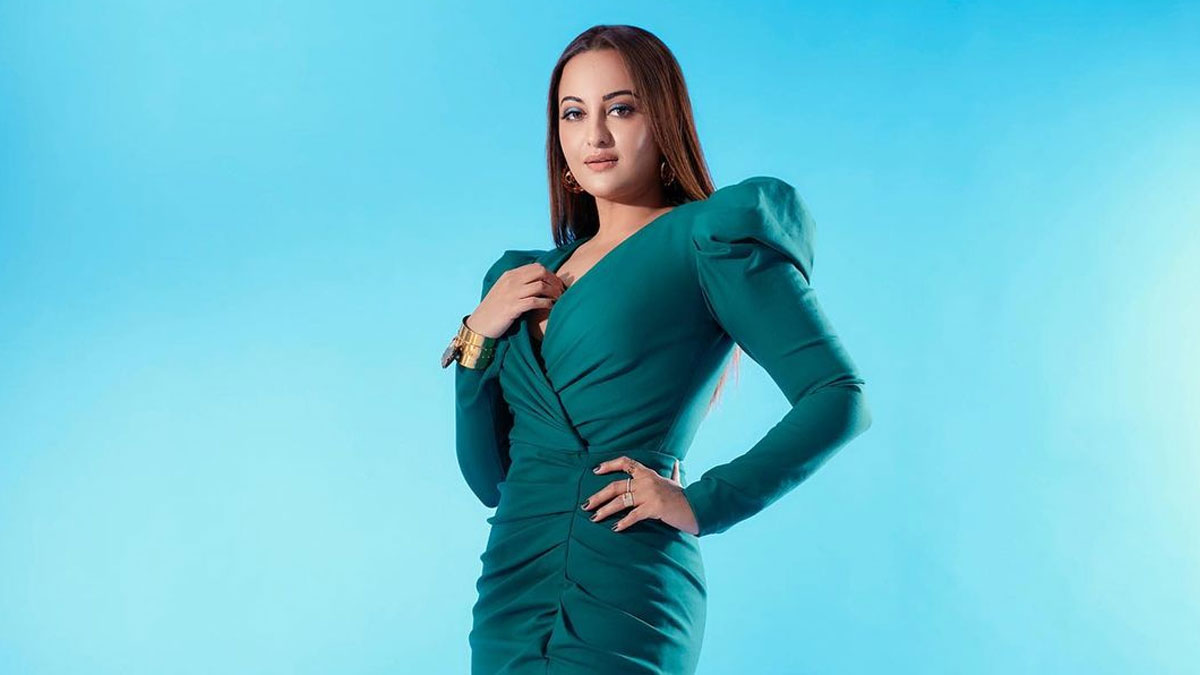 Sonakshi Sinha is yet another actress who refused to use the help of a stunt double to perform her action scenes. For ‘Force 2’ and Akira, she punched people and jumped automobiles. She is trained in Mixed Martial Arts and possesses some killer moves from her fighting practices.

Katrina Kaif is one of the few Bollywood actresses who constantly give us fitness goals. She is renowned for performing stunts in movies like Bang Bang, Phantom, Dhoom 3, Tiger Zinda Hai and Ek Tha Tiger. The actress went through Basic Combat Training and knows a few good kicks.

Don't Miss: Like Pathaan, Other Action Movies Of Deepika Padukone 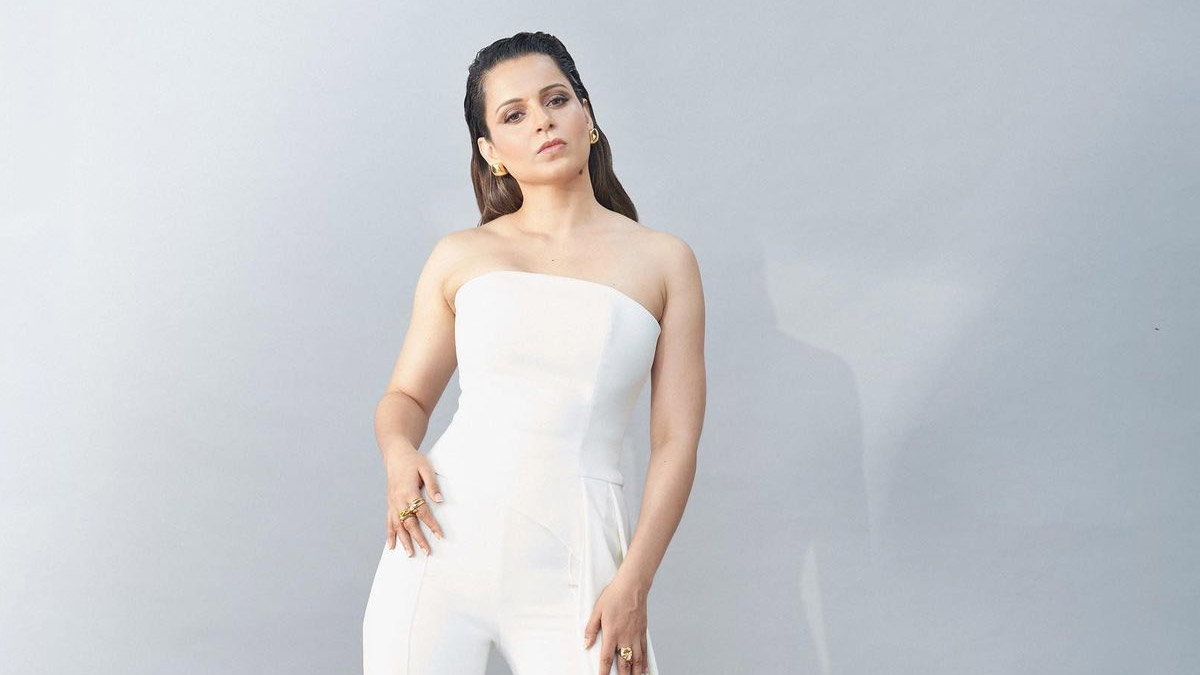 Kangana Ranaut is famous for her acting skills. She has delivered many powerful performances in past. However, did you that she performed stunts for ‘Manikarnika: The Queen of Jhansi’? She has also completed many action sequences in Revolver Rani and Krrish 3.