Here’s what the before and after of your favourite B-town stars look like!

We are used to seeing our favourite Bollywood celebrities in a slim fit. Idolizing their body type, we all secretly wish to have a body like theirs. What we see on screen is not always true. There have been times our favourite celebrities have faced insecurities about their excessive weight, a weight gain that may not be acceptable to society.

While body positivity is a massive trend today, not everybody is a fan. These Bollywood stars managed to transform their bodies and give us some red-hot to look forward to! 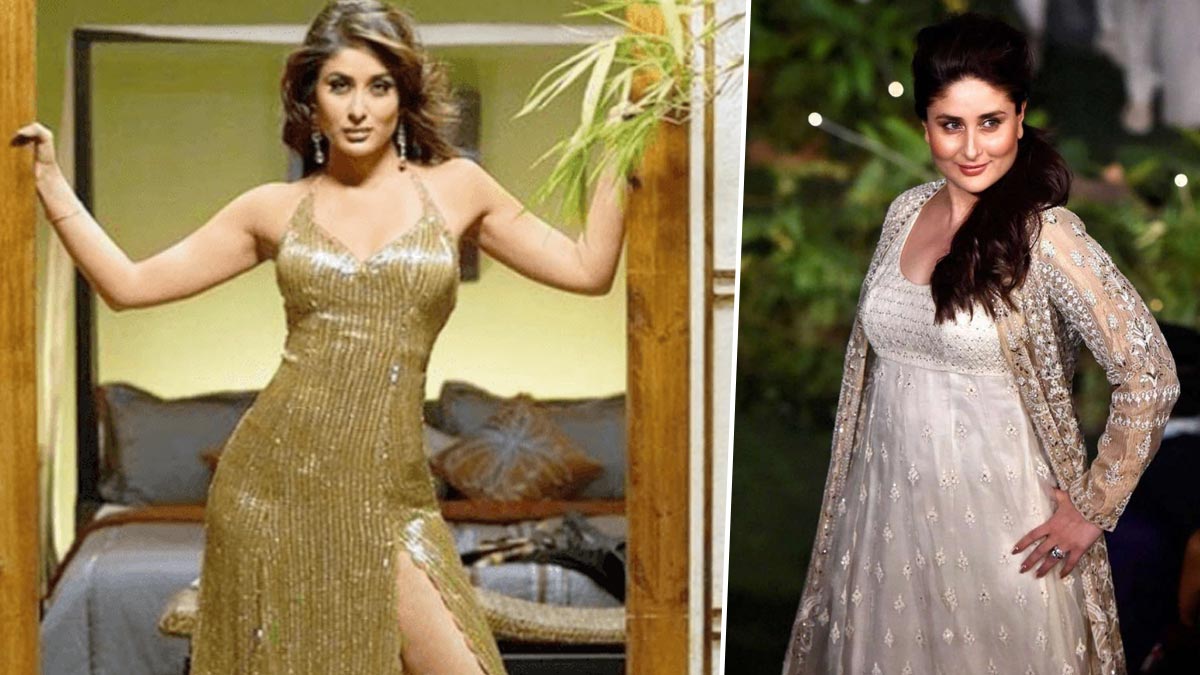 Bebo looked like a big catch when she made her debut in Bollywood with the movie ‘Refugee’. With that sizzling body, our Bebo has always remained to be on the top of the headlines for her looks and expensive style taste.

Poo of Bollywood has not always looked this sizzling! There was a time she was what her husband, Saif Ali Khan termed ‘overweight’.

Before making her debut in Bollywood, the actress definitely had more weight than what she came with. She lost 20 kgs to weigh somewhere around 48 kgs at the time. Transforming to the figure we saw in her debut, gives us the chills.

The actress had also gained a massive amount of weight when she conceived her first son, Taimur, and had been highly criticized for the same. Bebo had made her appearance on Koffee With Karan, and looking back at the same episode, the actress had a lot of remarks to give on how fat she looked.

Kareena Kapoor lost the excess pregnancy weight about 19 months after giving birth, with a rigorous diet and workout. 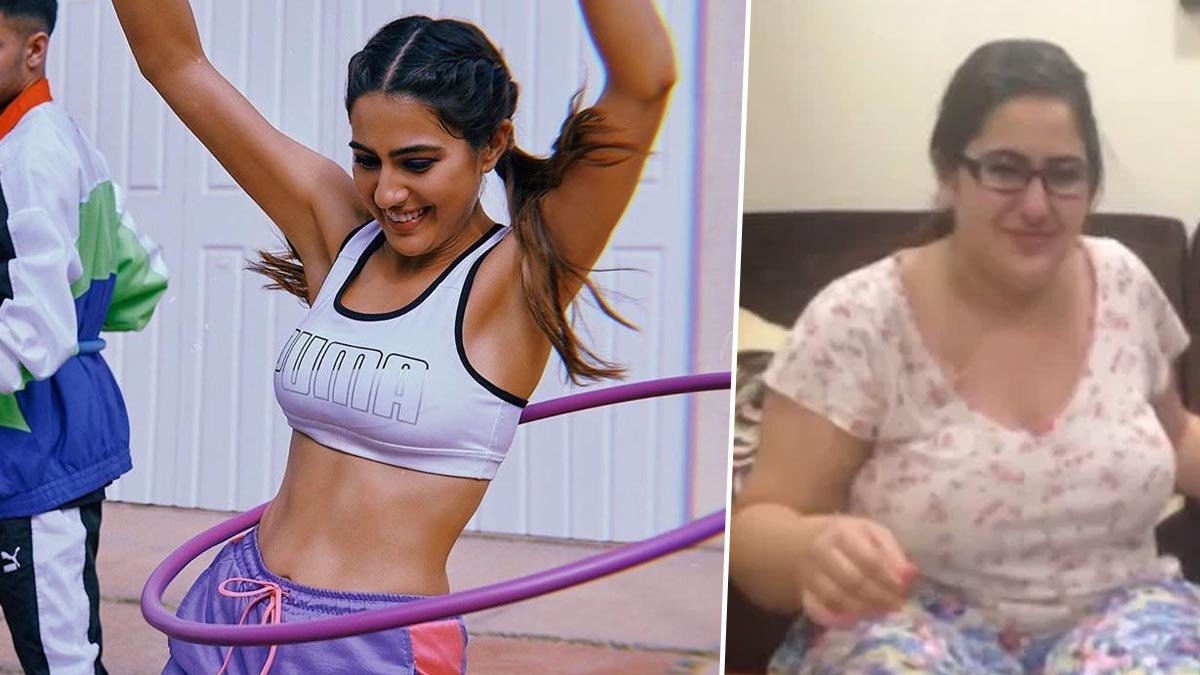 Sara Ali Khan, daughter of Saif Ali Khan and Amrita Singh, has always been in the limelight for being a celebrity kid and also the daughter of a Nawaab. With so much spotlight, it is hard to hide things from the paparazzi.

The actress continues to give us inspiration with her major weight loss journey. She started with 96 kgs and we believe she is somewhere near 50kgs right now. The transformation hit before she made her debut in Bollywood with ‘Kedarnath’ alongside the late actor, Sushant Singh Rajput.

Battling with PCOS had always been an issue for the actress but she never lost hope. From binge eating pizzas to a well-toned body, this actress has made it through our list. The actress had revealed how it took her a year and a half to fulfill her body goal.

For now, when we see Sara, it’s all glamorous and flaming! 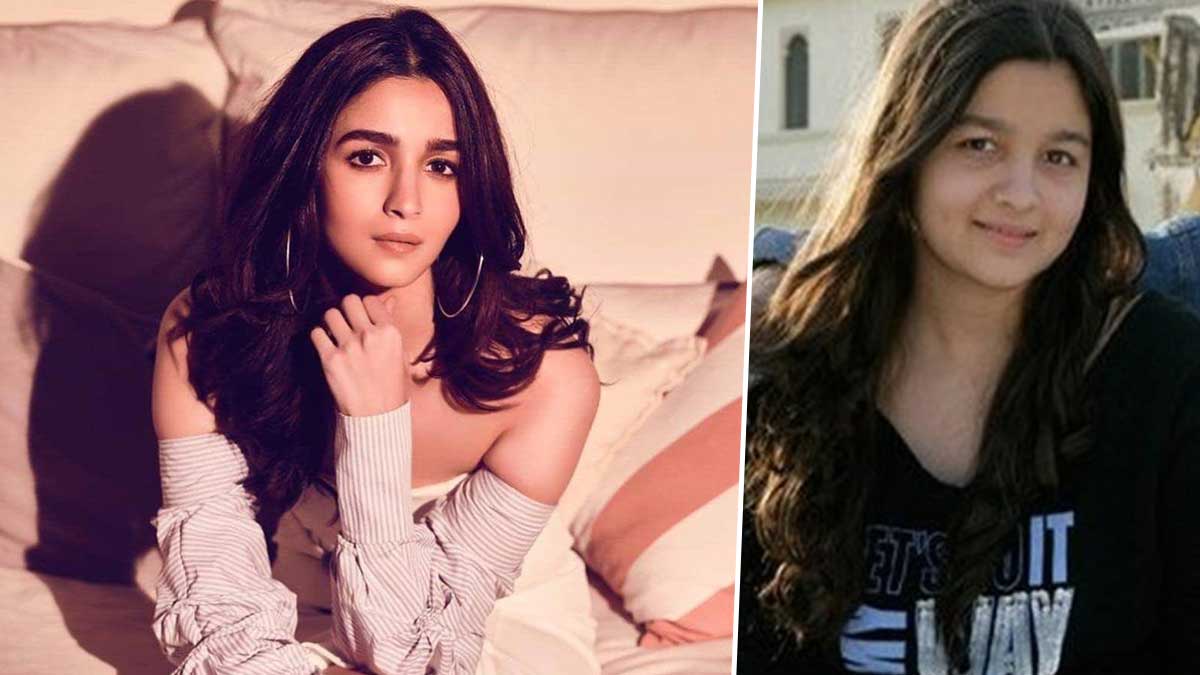 Alia Bhatt has been one of the most loved actresses in Bollywood. From her cute smile to times she may have given an unintelligent answer, she has been on the tip of our tongues.

Finding her in bodycon dresses, she definitely looks fiery, but she hadn’t been that way always. The actress had a massive weight loss transformation that left the netizens shocked!

The actress was asked to get rid of 20 kgs before she could make her debut in ‘Student Of The Year’, and she definitely did, with tough diet control and workout sessions.

She made the shocking body transformation within 6 months and took her first casting in Karan Johar’s movie. 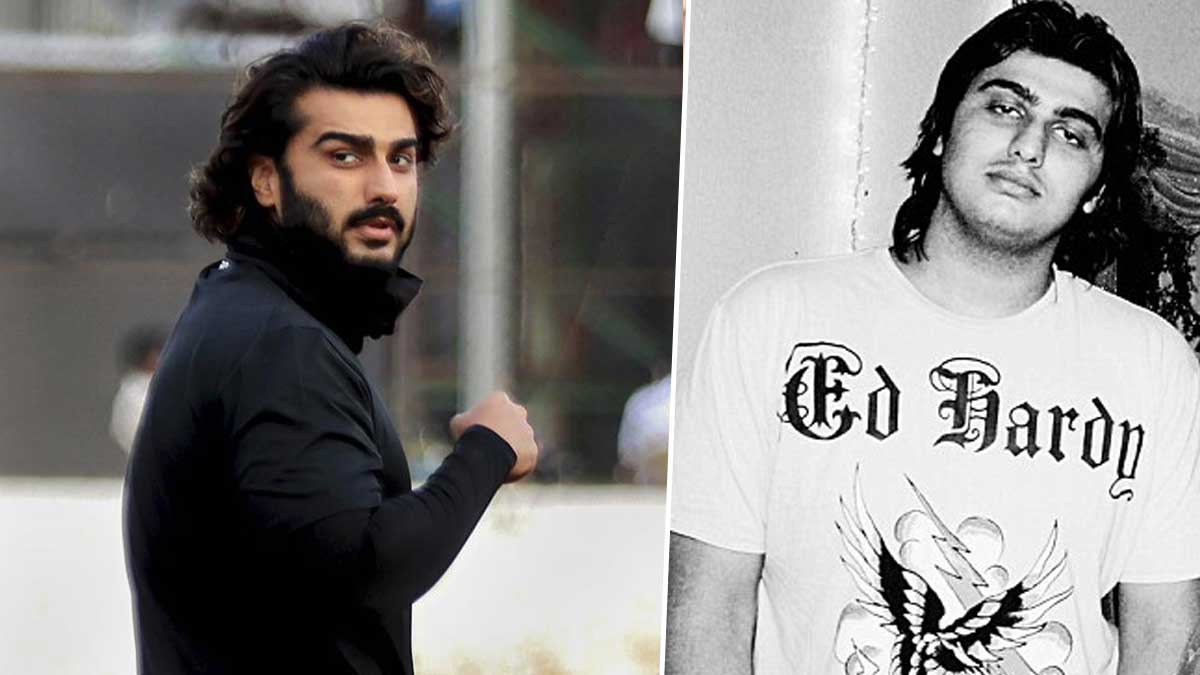 With the actor being around 140 kgs, he lost 50 kgs in order to make his debut in Bollywood with ‘Ishaqzaade’ alongside Parineeti Chopra.

The actor revealed how tensed he used to be when he was fat, and how the scenario changed for him as he accepted the fact and moved on to a healthier lifestyle.

Giving credit to Bollywood’s bad boy, Salman Khan, Arjun Kapoor has been a big inspiration for all those who wish to reduce the massive weight gain for their unhealthy living. 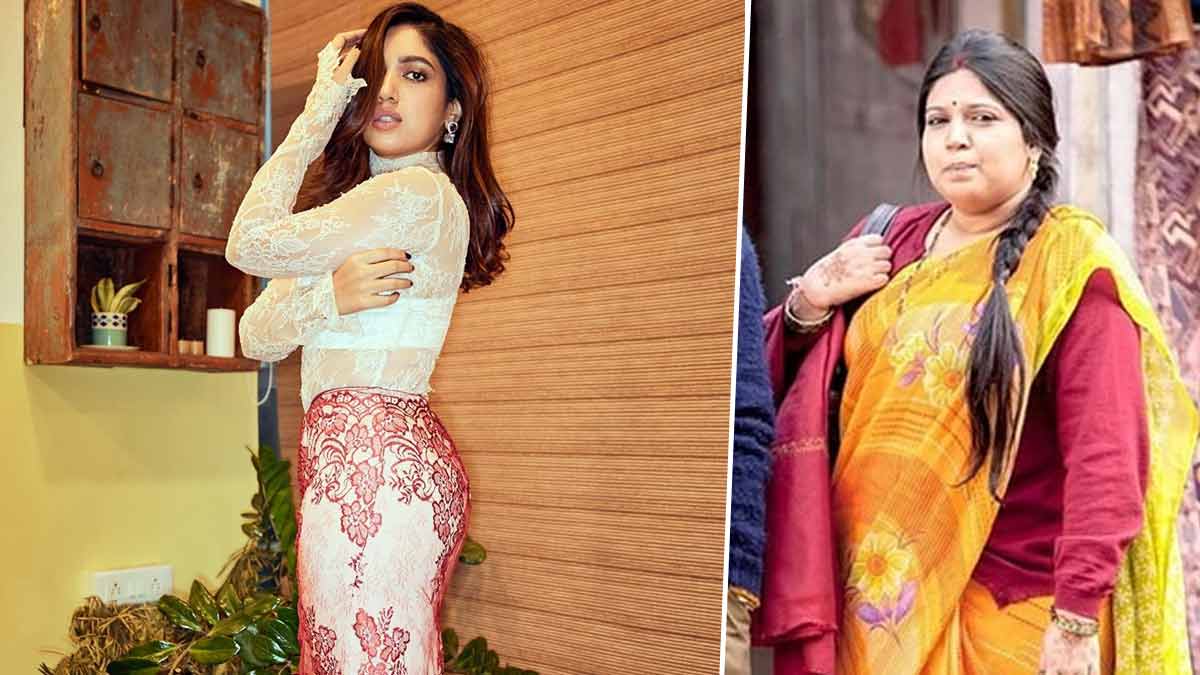 From seeing her as an overweight bride in ‘Dum Laga Ke Haisha’ to a lesbian lover in ‘Badhai Do’, the actress has witnessed a major body change. She has been one actress that has been highly appreciated for her weight loss journey.

The overweight bride role of hers did manage to gain her a lot of attention, after which she transformed herself, into a more sizzling, fiery avatar.

Bhumi managed to shed 21 kgs in a span of 4 months, and that is truly commendable. She believes in home-cooked food and a balanced diet.

Have something to ask? Connect with us over our official Instagram account and let us know in the comments. Stay tuned to HerZindagi for more updates and stories!