These Actresses From The Tinsel Town Drive The Most Expensive Cars!

From Priyanka to Deepika, these actresses from the film industry are leading the race with their super luxury and expensive cars. 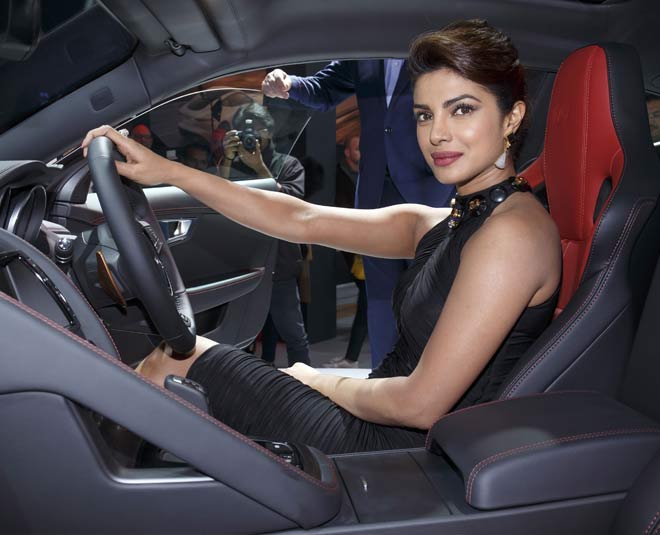 Bollywood is full of talented and skilled people who work hard day in and day out just to be able to fulfill their dreams. However, a lot of them get lost in the glamour and end up losing their path. And this gets us face to face with the reality that it takes a lot of resilience and will to make your career in the film industry.

But, don't lose hope because, despite all the struggles, there are some exemplary actresses, who rose above all and stood before everyone as empowered and self-cheering women. In addition to that, not only did they earn money, but also fame and respect, and all the luxuries. So, we thought of telling you about those actresses who drive the most expensive cars as a symbol of their success. 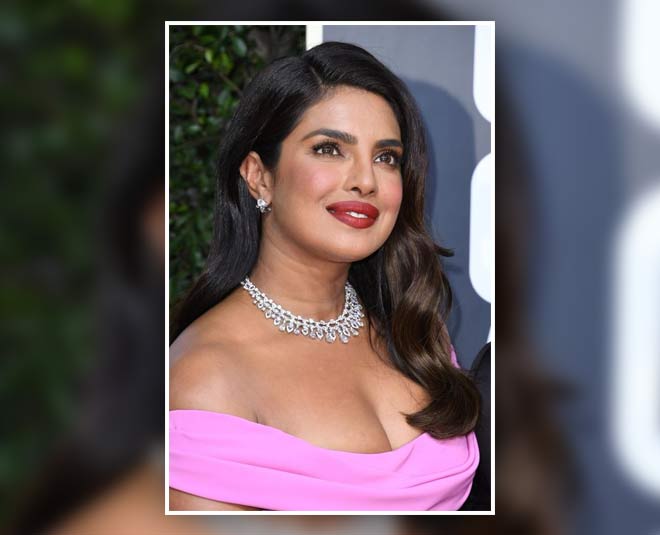 Priyanka is now one of the most influential celebrities in the world. Having worked in Hollywood has made her more poise and close to perfection and her net worth is a whopping $50 Million. She owns a Rolls Royce Ghost, the red beauty is designed with a starlit ceiling is worth Rs. 5.65 Crore. The car is one of the most expensive ones and it offers a range of dynamic benefits like the BMW-made twin-turbo V12 that produces 516 bhp. Priyanka once mentioned that she likes her car for its reclining and comfortable seats. 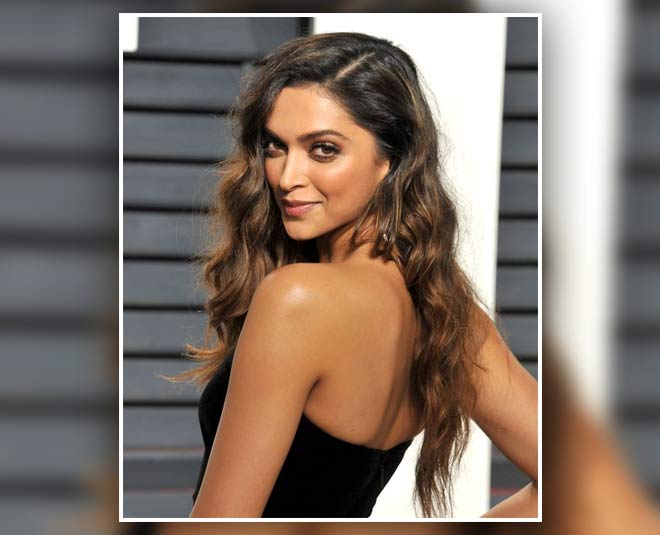 Deepika is India’s Padmavati and along with her husband owns several luxurious cars. But the actress herself also owns a few cars, one of which is quite expensive. Deepika owns a Mercedes Maybach S500. The car is filled with amazing features and is worth Rs. 2.6 Crore. It can produce a power of 453 bhp and is designed with a 4.7 liters tank. Apart from this, Deepika also owns other expensive cars such as Audi A Q7, Audi A8 L, Mini Cooper Convertible, and the BMW 5 series sedan. 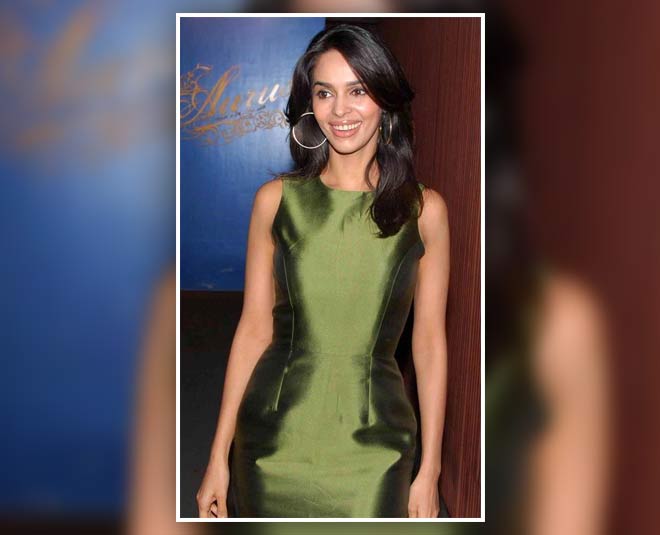 Mallika Sherawat has a large collection of luxurious cars, thanks to her French businessman boyfriend. Mallika is regularly spotted at Cannes and other festivals adorned with the best of designer clothes. Her absence in Bollywood gave her many things, one of which being a Lamborghini Aventador. The car is priced at a staggering 5.1 Crore INR and Mallika loves driving this glide. 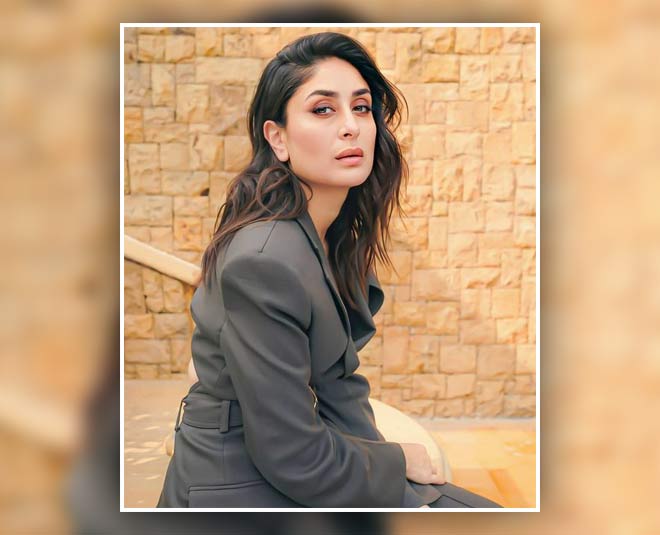 Bebo is not a very big car lover but she does appreciate riding fast with her family. She is often spotted in her Range Rover Sports along with baby Taimur and Hubby Saif. The car is priced at 1.56 Crore and is one of the swiftest cars out there, as it can go from 0 to 100 in a span of 5.43 seconds. Plus, it also boasts a powerful torque and has a power of about 547 bhp. The tank supports both petrol and diesel and can be filled with up to 5 liters of fuel.

Don't miss: Here Are Five Outfits That Prove That Kareena Kapoor Khan Is A Personification Of Grandeur

These actresses have done a jaw-droppingly great deal of hard work, which has got them to a place where they can buy all they want and that is surely commendable!