Inside Adar & Natasha Poonawalla, One Of India's Richest, Homes

Checkout the interiors of the properties owned by one of India's richest people, the Poonawallas! 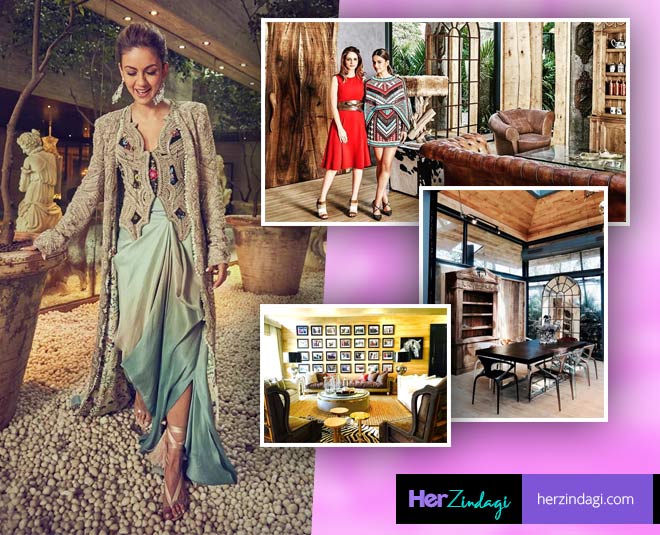 His father and her father-in-law are among India's richest. Cyrus Poonawalla, who is an Indian Parsi businessman, also known as the "vaccine king of India"), has a son, the current CEO of Serum Institute of India, Adar Poonawalla, who is married to Natasha Poonawalla. Natasha is a well-known socialite and a successful businesswoman who manages the responsibilities of the company as an Executive Director. The couple has two smashing properties that are a treat to sore eyes. From regal chandeliers to luxurious marble usage, take a look inside the couple's farm and home, and be amazed.

Apart from work, the couple throws some amazing parties which are graced by the creme-de-la-creme of Bollywood. Their home in South Mumbai and farm in Pune is luxury at it's best! Here is a sneak peek via their respective Instagram accounts.

Their house has been decorated by Nikhil Mansata according to Vogue. The house boasts of regal chandeliers and marble work with baroque mirrors here and there. The Lincoln House in South Mumbai was bought by the Poonawallas, in 2015 for Rs 750 crore. This property was once owned by the Maharaja of Wankaner. It was later used by the US government as Consulate House.

According to Indian Express, the Poonawalla family bought this beach facing property of 2-acre land as a family residence. However, they haven’t acquired full possession of the luxurious mansion yet. Coming on to the Poonawalla Stud Farmhouse, Pune, it begins with a gateway made using red bricks with a tree-lined boulevard. The farm is sprawled across 100 hectares of land which is 24 kilometers from Pune. This weekend home is among the top racehorse breeders in India. 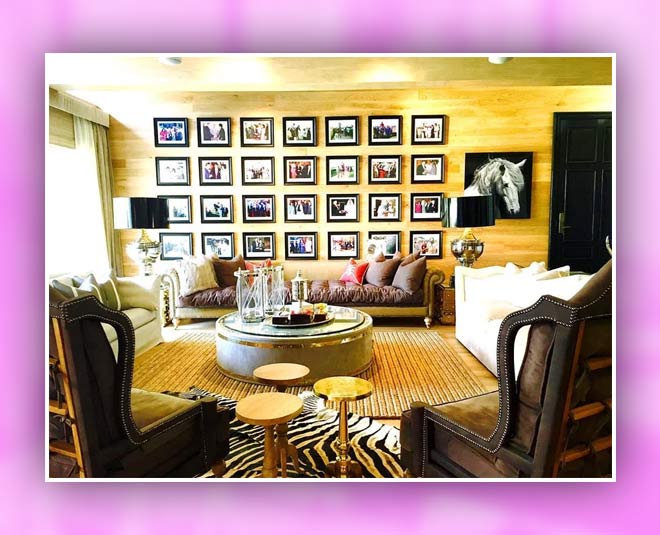 When you enter, you will find a lot of Chinese bamboo, pink heliconia and shell ginger according to the Architectural Digest. The two-storeyed bungalow has thick white walls, low tile roofs and has a headless, winged, female figure—the Greek goddess of victory in marble. The farm was purchased from the Mahindra family. It was in 2009 when the late wife of Cyrus Poonawalla, Villoo Poonawala, was renovated. After her passing away the family visited it less but by March 2019, Natasha decided to hire Mumbai-based designer Sussanne Khan to renovate the home. It was built with additional facilities so that the family has more reasons to visit the property. 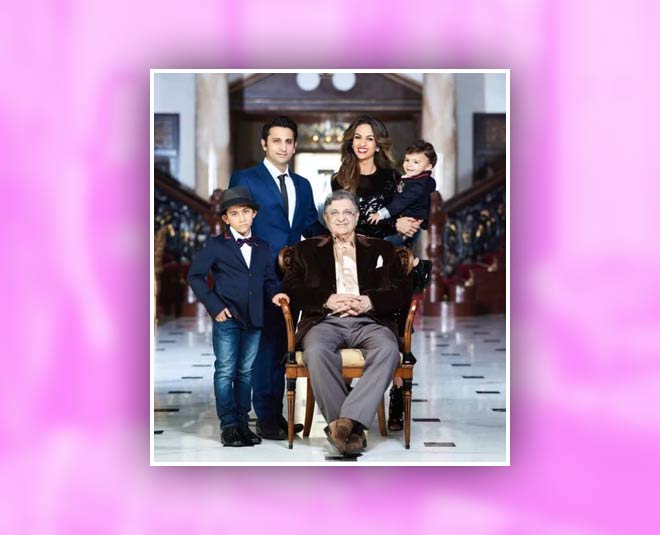 With a deadline of 6-9 months, Sussanne had a challenge she lived upto and how. “When you have a clear vision coupled with precise execution, you can’t go wrong,” Sussanne told Architectural Digest. She also added that Natasha had already chalked out a plan which was "incredibly helpful". The property has a fantastic landscape with the kid's bedroom, guest room, barn, swimming pool scattered around it. The house has been built with formal gardens on every side and a monolithic structure seems to be for the horses. “The critical thing was to not overpower the surroundings,” said Sussanne.

The property boasts of hardwood floors, leather and lacquered surfaces. The dining room and family den are separated by a bright-red glass screen. Natasha told Architectural Digest: “I would definitely say it’s a reflection of my personality—enhanced by Sussanne’s balanced aesthetic." The main house also has the children's room, master bedroom, a library and a study. The furniture is custom made furniture, a handmade saddle and vintage aircraft models and tons of candles.

Agreed that we are floored by the grandeur of the Ambani house called Antillia but the Poonawallas have a great taste we can't ignore.

Stay tuned to HerZindagi for more on celeb homes.