While it is often been said that actresses come with a shorter ‘shelf life’ in Bollywood, the rule does not seem to be applicable for the leading men ... 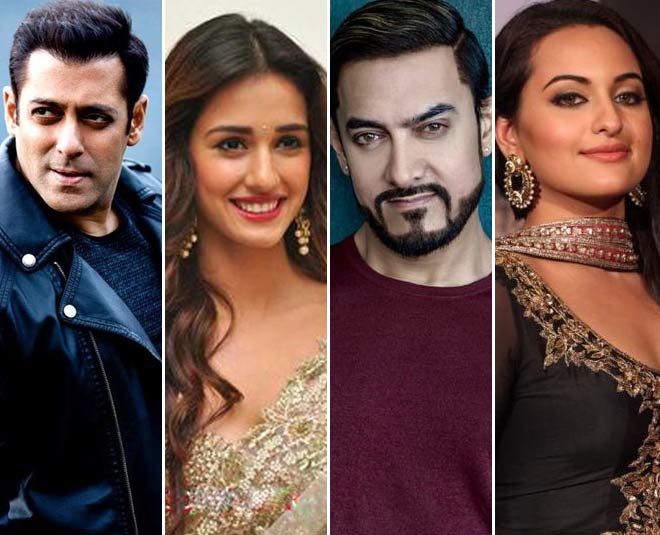 It is a very common sight to see older Bollywood actors romancing young actresses, who are almost half of their age. But when it comes to the opposite, you would rarely find a pairing where an older leading lady has romanced a young actor and has been appreciated for the same. Well, the reason is quite clear many older actresses are not cast opposite the young actors, in the first place. However, there are numerous movies where you can easily find an unusual pairing of older leading men romancing actresses much younger than them. 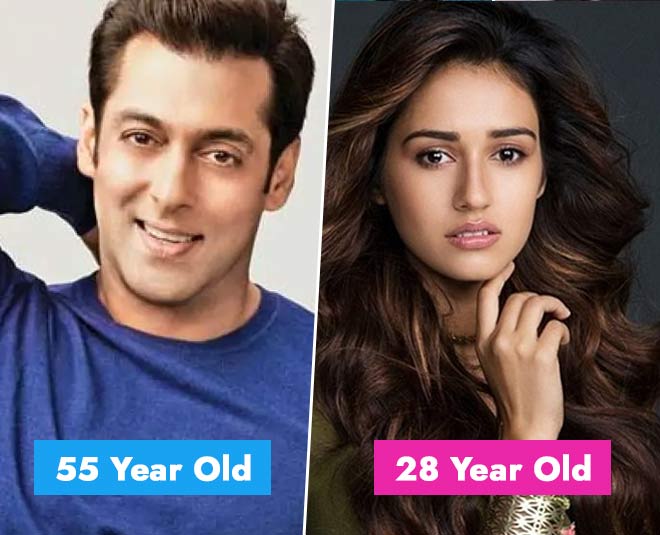 If you’re a Salman Khan fan, then it won’t be surprising for you to see the actor romancing yet another actress who is much younger than him. In his next film Radhe, the 55-year-old Salman Khan is paired opposite 28-year-old Disha Patani and they have a surprising age gap of 27 years between them. Salman Khan has often romanced female actors with such huge age gaps. In the past, actor Sonakshi Sinha debuted with the action-drama Dabangg, opposite Salman Khan when she was only 23-year-old while Salman Khan was 45. 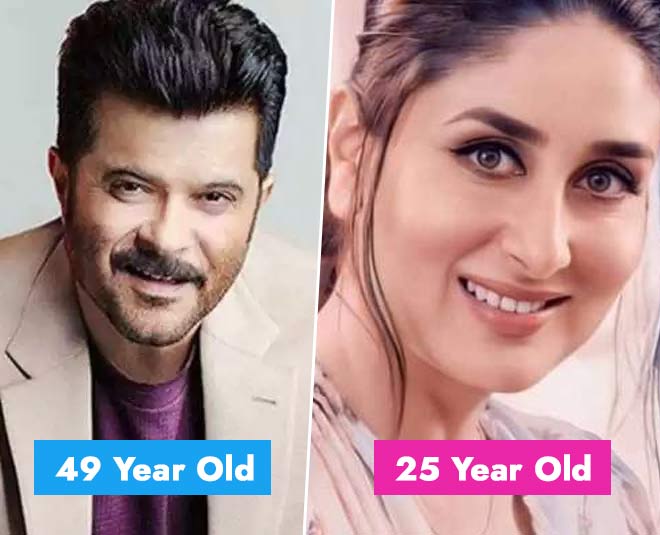 Don't miss: Did You Know Zeenat Aman Was Physically Abused By Actor Sanjay Khan While His Wife Zarine Cheered 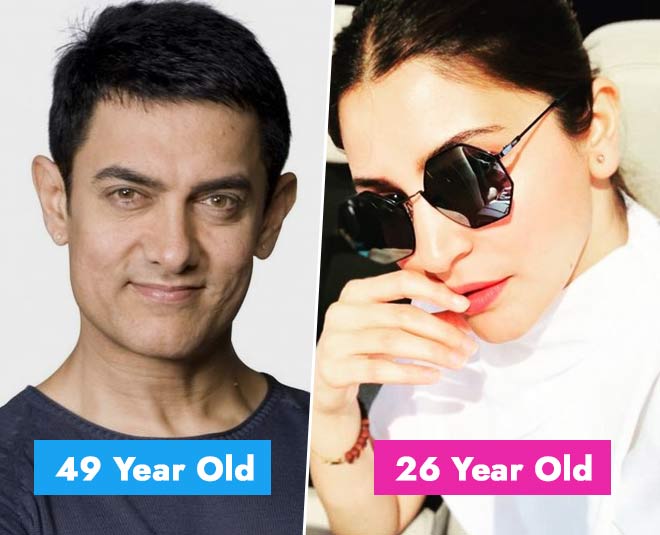 Don't miss: Celebrity Catfight: Throwback To When Karisma Kapoor & Raveena Tandon Were Found Hitting Each Other With Wigs 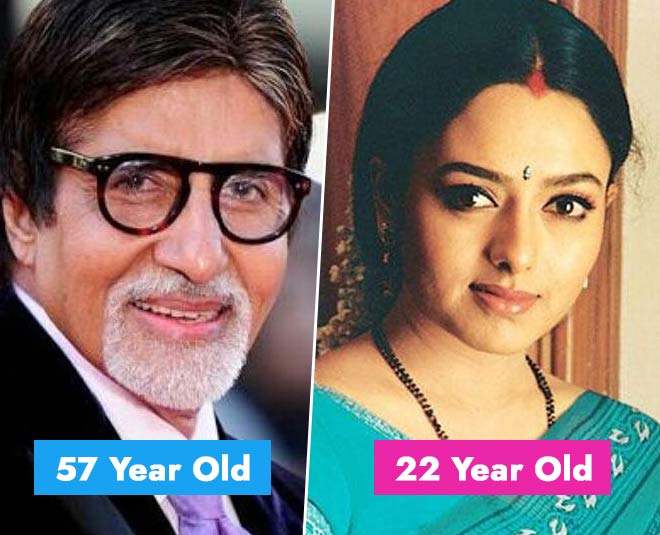 Sooryavansham is one of the cult movies of all time which is still liked by the audiences. But the unusual pairing of Amitabh Bachchan opposite Soundarya is something hard to ignore. The movie had released in the year 1999 when Amitabh Bachchan was 57-year-old, while the actress Soundarya paired opposite him was merely 22-year-old. This again is a very famous example of the leading men romancing their much younger female co-stars. In Aditya Chopra Directed ‘Rab Ne Bana Di Jodi,’ actress Anushka Sharma who was just 20-year-old at the time, had made her debut opposite 43-year-old Shah Rukh Khan. 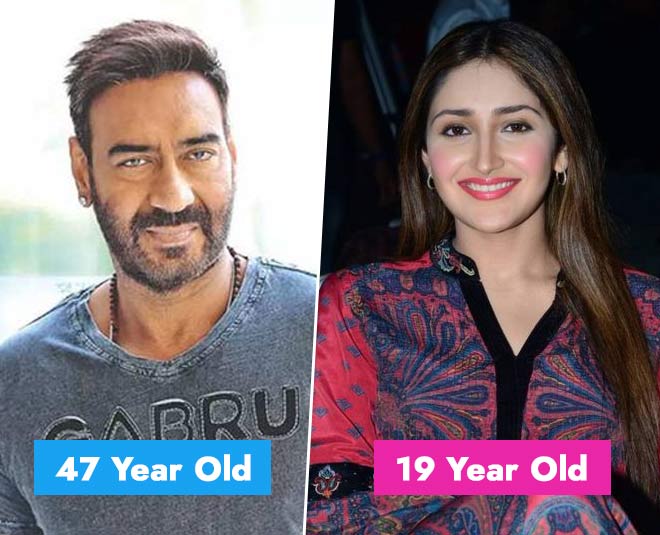 In the movie Shivaay which was released in the year 2016, the actor Ajay Devgan, who is in the entertainment business for more than a decade now was paired opposite the 19-year-old actress Sayyeshaa Saigal. Akshay Kumar is famous for launching new faces in the entertainment business, like Katrina Kaif and Amy Jackson in the past. In one of his recent movies ‘Laxmii,’ the 53-year-old Akshay Kumar was paired opposite the 28-year-old Kiara Advani.

Do you think it is fair for the older actresses to not get cast opposite young actors, unlike the leading men? Share your thoughts on our Facebook page. Stay tuned to Herzindagi for more such stories.