Here is your daily update for Bigg Boss Season 15!

With the start of a new day, the inmates are seen dancing to the tunes of the song, Big Picture, the promotional song of Ranveer Singh's newest show, that is to air on Colours TV was heard on the set of Bigg Boss.

Vishal Kotian later takes on to one of the house cameras to appreciate and wish his idol, Amitabh Bachchan on his birthday, with a heartfelt speech. He is spotted mimicking some of his idol’s dialogue while thanking him for his films.

Before the task of the day is assigned to the inmates, the contestants are given a daily letter by BigG which is an indirect help to win through the task if understood. Meanwhile, the cooking duty seemed to be poorly known by Donal Bisht. Inmates Vidhi Pandya, Karan Kundrra, and Tejasswi Prakash made her aware of the situation and succeeded.

Later in the day, the inmates are given the task of the day, ‘Daaku Ka Kabzaa’, the inmates in the main house, Pratik Sehagpal, Shamita Shetty, and Nishant Bhat are given supreme power, as a result, has the power to kill the inmates outside the main house. The task starts with making strategies throughout the two zones, and with no clue, the first contestant, Simba Nagpal, is eliminated. 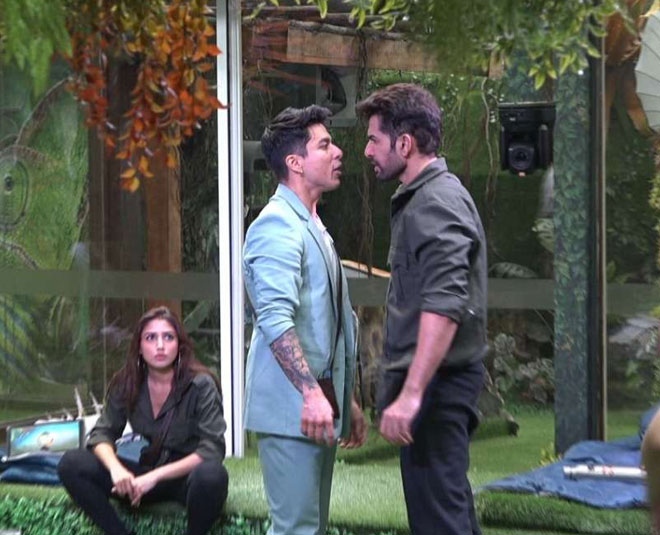 With Simba Nagpal being eliminated, the first row of soldiers in the task is eliminated. After going for the 2nd try, Jay Bhanushali and Pratik Sehajpal end up in a verbal fight, yet again. With being the hyperactive soul that he is, Pratik Sahejpal lost his temper due to an argument with Jay Bhanushali over a petty thing.

The fight escalated and Pratik ended up hitting himself. This was one of the incidents that took place during the task. With one argument coming to an end, another one started on the other half of the house. 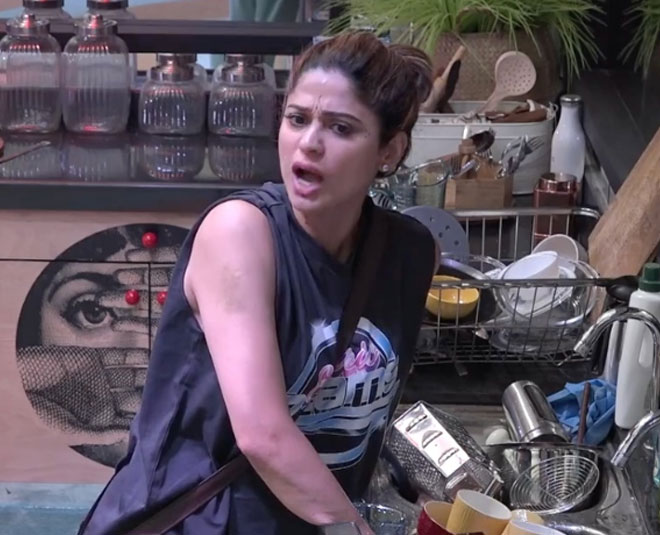 Shamita Shetty and Tejasswi Prakash due to the overpowering of one team because of manpower. One team has more inmates than the other, thus manpower. After listening to Shamita Setty’s side of the story, Tejasswi Prakash understood and ended the argument with a good note.

The task is interpreted by Bigg Boss while the inmates outside the main house were taking pictures of the three inside and crossing them, thinking they could eliminate them too. A buzzer is thereby used to resume the task. 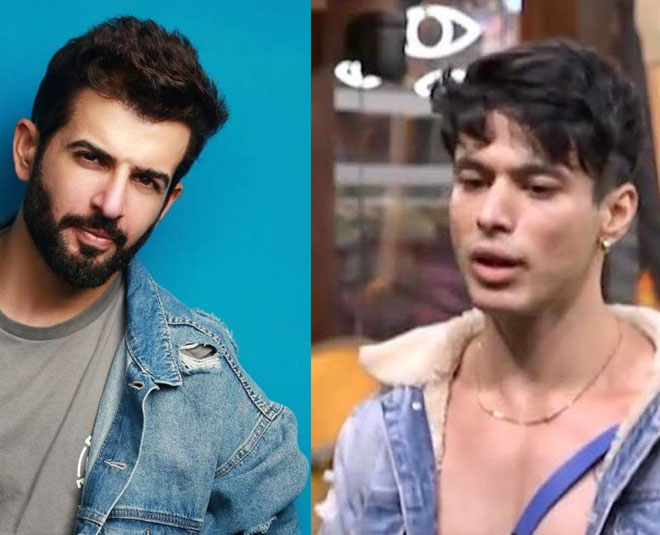 The three contestants, Nishant Bhat, Pratik Sehajpal, and Shamita Shetty, for a while, are unable to eliminate any other inmate and are reminded with a Bigg Boss alert and then are successful in eliminating Miesha Iyer. With Miesha Iyer, come Akasa Singh, Donal Bisht, and Afsana Khan.

Trying to save herself, Afsana Khan, had a fall and ended up hurting herself and was taken to the medical room. Tejasswi Prakash also had a hit during the task and blamed Shamita Shetty. While the task turned out to be a little violent, the inmates outside the house won the task.

Who do you think was right on his part, Pratik Sehajpal or Jay Bhanushali? Stay tuned to HerZindagi for more!