It is Mahira Sharma's birthday and here are a few lesser known facts about the telly actor.

Mahira Sharma rose to fame after participating in Bigg Boss 13. It was her temper issues and connection with housemate Paras Chhabra which made headlines while she was inside the Bigg Boss house. No one knew Mahira Sharma would make it this big on the show but with her game, she emerged out as one of he most popular contestants on Bigg Boss 13.

Born in Jammu, Mahira Sharma at a very young age decided to make it to the world of glamour. After completing her studies, she moved to Mumbai. She did a couple of TV shows and also managed to create a space for herself in the Punjabi industry.

Even though she is a big name today, a lot of people don't know much about the actress. It is her birthday, so we thought of taking you through some unknown facts about her:

She Started Modelling At 17 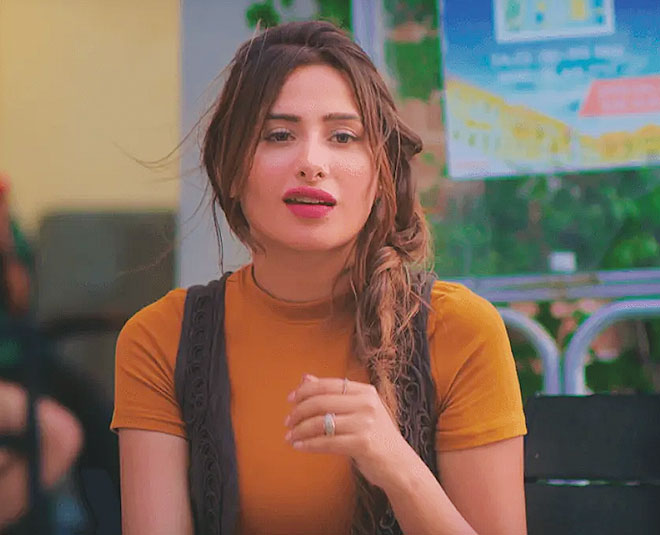 Mahira, who is just 21 years old started modelling at a young age of 17. Along with modelling, she also got some Punjabi music albums. This helped her built the foundation of her career in the world of entertainment. 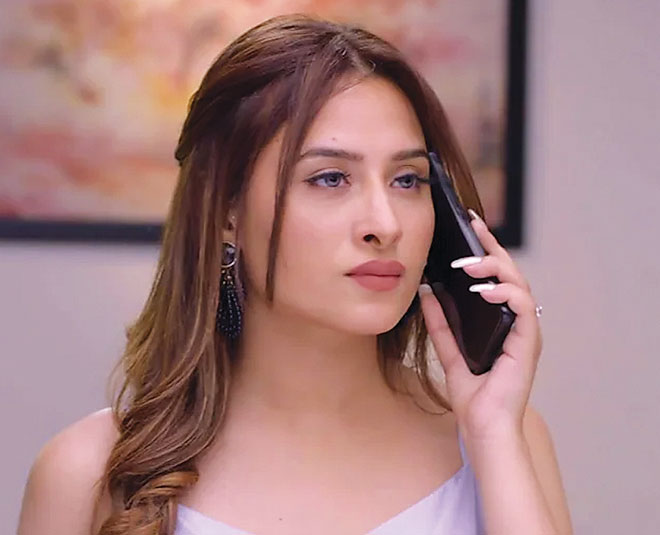 Mahira Sharma made her TV debut with the show  Y.A.R.O Ka Tashan. She was also a part of shows like Taarak Mehta Ka Oolta Chashmah.

Making It Big With Naagin 3

It was Ekta Kapoor's show Naagin 3 that brought Mahira a lot of popularity. After starring on the show, Mahira became a household name. 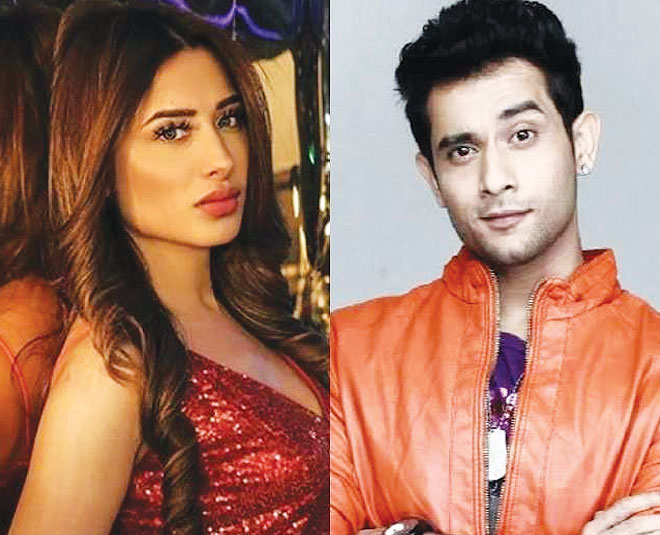 After entering the Bigg Boss house, we never saw Mahira Sharma talking about her relationship status. According to reports, Mahira was dating actor Abhishek Sharma. Mahira and Abhishek starred on the show Y.A.R.O Ka Tashan but they broke up before Mahira entered the Bigg Boss house reportedly. In an interview, Abhishek Sharma was asked about his relationship with Mahira Sharma. He said,  “We were just good friends. Mahira and I have worked in a show called Y.A.R.O Ka Tashan and at that time we were pretty close to each other. Not just her, but I was close to other actors as well. We had a big friend circle at that time including Malini Kapoor, Anirudh Dave, Dheeraj Gumber, Jayshree Soni, Manoj Bajpai. But now we all have separated, I haven't been in touch with all of them.”

Mahira Sharma was last making headlines for her closeness to co-contestant Paras Chhabra. The two have been quite close after Bigg Boss 13. Earlier, there were reports of the two getting married but none of them confirmed the same.