Fat shaming, mocking, or body-shaming isn't something new inside Bigg Boss house. Here are times contestants crossed their line on the show. 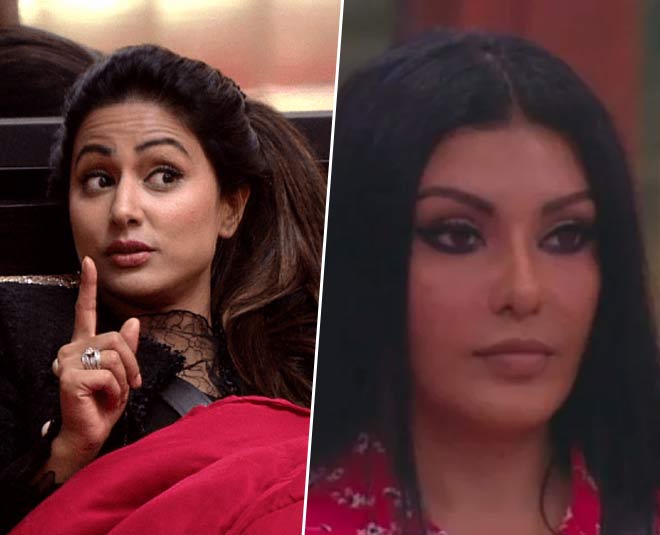 Bigg Boss is one controversial show which grabs eyeballs for the wrong reasons most days. Every season, contestants inside the Bigg Boss house get into ugly fights and there are days when they cross their lines too.

At times, the fights get so ugly that the contestants go on to pass on personal comments on their co-contestants. A lot of contestants have also body-shamed others on the show. Their body shaming not only led to them getting trolled online but they were also slammed by the host of the show Salman Khan. 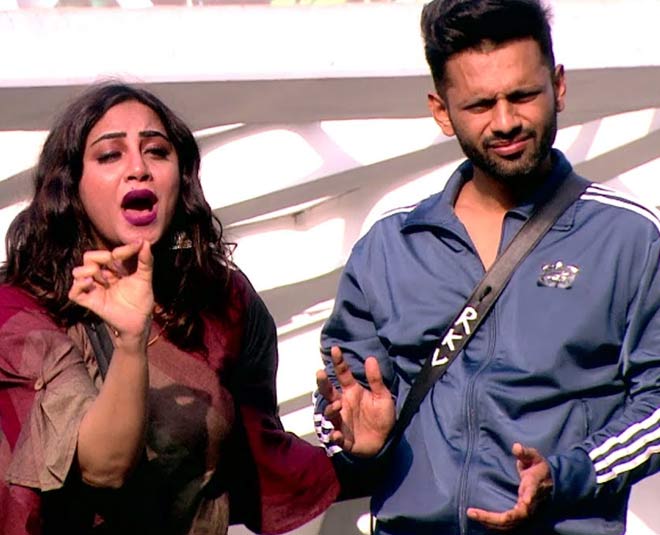 Things have been ugly between Arshi Khan and Rahul Vaidya ever since the former entered the Bigg Boss house as a challenger. In one of the episodes when Arshi Khan called Rahul Vaidya 'Nalla' and told him that he ran away from the show, Rahul in return said,  "Vazan se bhaari nahi beta, dil aur dimaag me thoda bhaaripan la." 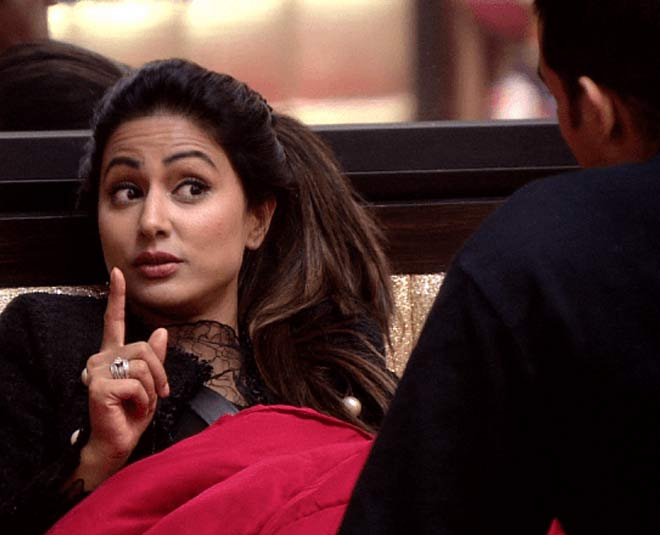 During season 11, Hina Khan was massively trolled after she trolled her co-contestant Shilpa Shinde. In one of the episodes, she was seen telling Shilpa Shinde, “Meri jaisi ban kar dikha Shilpa Shinde loser. Shakal hai nahi, akal hai nahi, bhainsi jaisi hai. Karegi kya?” However, this wasn't the only time she body shamed someone inside the Bigg Boss house. She also commented about the physical appearance of popular TV actress Sakshi Tanwar and called her cross-eyed. Shefali Bagga was massively trolled after making the statement. Even Bollywood actress Zareen Khan lashed out at her for body shaming Rashami Desai. Zareen Khan on her Instagram post wrote, "Being a journalist automatically puts a lot of responsibility on your shoulders BUT, @shefalibaggaofficial Seems to have forgotten all about it, just to win a game!" For those who don't know, Shefali Bagga also brought up Arti Singh's past personal life during the task. 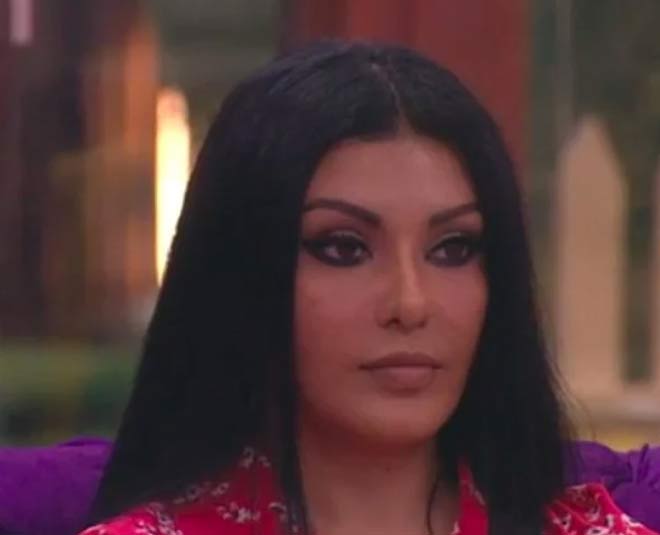 Shehnaaz Gill was also seen mocking Koena Mitra, making fun of her work, appearance, and acting skills. Koena Mitra in an interview said, "...And when I told Shehnaaz, please show me these things, she would run. Eventually, I told Salman that she mocks at me and criticises me. He immediately defended her by saying that people are loving it. That was quite shocking for me as I don't think any Indian would love somebody indulging in mockery, personal attacks, or judgments. Indians are not so weak." 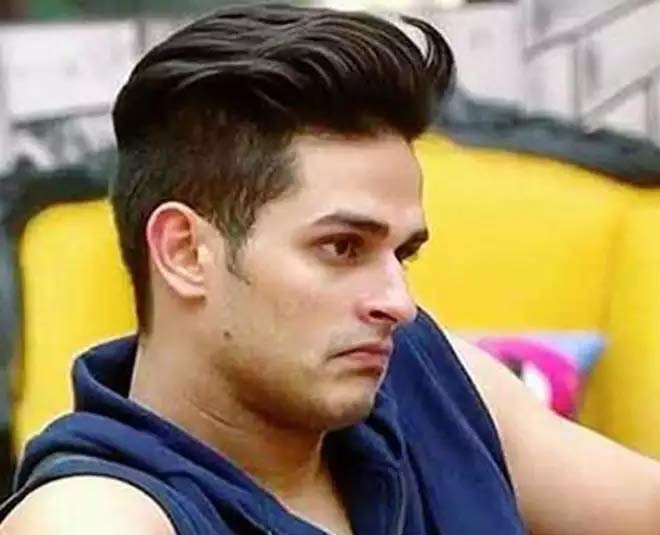 In one of the episodes during Bigg Boss season 11, Priyank Sharma was seen body shaming Arshi Khan and Shilpa Shinde. He was seen fat-shaming the two by saying they can't even run a small distance with their overgrown bodies. He even went on to say that they have grown their bodies like a bull. Later, he was slammed by host Salman Khan. Salman Khan asked Priyank about his mother's weight, he even lashed out at other contestants for not stopping him.

What are your thoughts on Bigg Boss contestants body shaming each other on the show? Share with us on our Facebook page. For more such stories around Bigg Boss, stay tuned!