With the Weekend Ka Vaar, Salman Khan slam dunks at Karan Kundrra and his relationship status with Tejasswi Prakash. 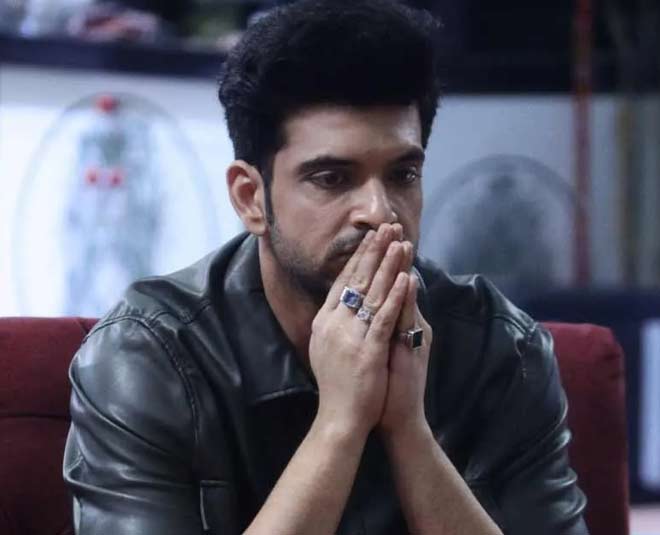 With Weekend Ka Vaar, Salman Khan brought up the topic of Tejasswi Prakash and Karan Kundrra’s relationship and how the two have been depicted on the show of Bigg Boss.

Salman Khan took into notice how Umar Riaz had been violent throughout the week and had been told how he could be evicted from the show by Salman Khan. Salman Khan told Umar Riaz and the rest of the house how important it is for the house to play with their mental capacity rather than their physical strength.

With the end to the Weekend Ka Vaar, Umar Riaz had been evicted by the audience’s choice and we spotted Rashami Desai sobbing like a baby as her love interest had to take a leave from the house of Bigg Boss. 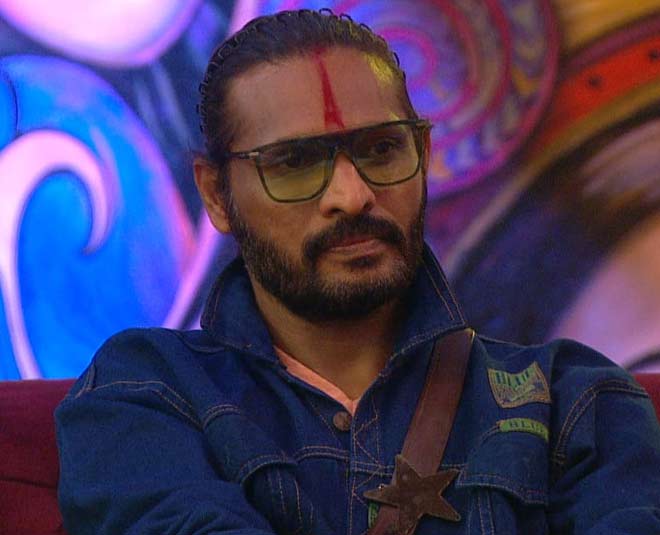 We saw Abhijeet Bichukale having multiple instances where he was heard swearing at Devoleena Bhattacharjee and other housemates, while Bigg Boss may also have cut out some clips that could have been obscene for a family viewing timeline.

Abhijeet Bichukale had also shown an aggressive side to himself as Neha Bhasin joined the show as a panel guest and had a comment to pass.

Tejasswi Prakash and Karan Kundrra have been in an ongoing relationship as the two entered the Bigg Boss house and they have been facing issues with one another as we are going further in the game.

Umar Riaz is also seen being dragged into the conversation while insecurities with Shamita Shetty seem to broaden. 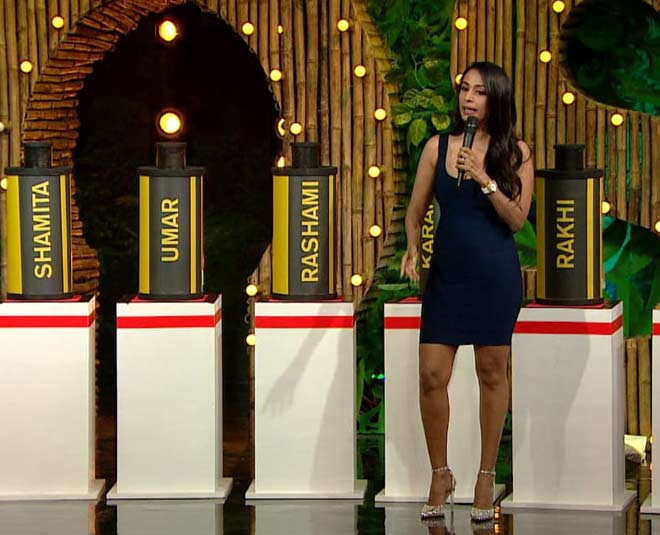 Divya Agarwal was also seen getting groped in a vast argument with Neha Bhasin and a contestant Shamita Shetty as the two had prior grudges from Bigg Boss OTT where Salman Khan had to intrude and tell Divya Agarwal how prestigious it was to become a Bigg Boss contestant regardless of how many times they made an appearance on-screen with the reality show. As Geeta Kapoor aka Geeta Maa for the dance industry made an appearance on Bigg Boss as a joint panel guest, she had a lot to say for Nishant Bhat.

As a choreographer, Nishant Bhat is the first contestant to be called upon to the reality show which is a great deal for everybody. Geeta Kapoor showered her love and guidance upon the co-choreographer while she also shared her perspective on Karan Kundrra and Tejasswi Prakash’s relationship while Kashmera Shah and Divya Agarwal took over the spat.

Who according to you is the winner of Bigg Boss season 15? Connect with us over Instagram and let us know. Stay tuned to HerZindagi for more updates!