Abhijeet Bichukale almost hit Devoleena Bhattacharjee, all for a task! Dive in to know more! The house of Bigg Boss witnessed another count of violence as we speak. Abhijeet Bichukale almost hit Devoleena Bhattacharjee, all for a task!

With Umar Riaz and Tejasswi Prakash melting the ice, all the inmates are not allowed to be a part of the task that had been allotted to them by Akanksha Puri from the fake house of Bigg Boss.

Umar Riaz won the task fair and square by melting the ice almost all the way. A new task had been allotted to Abhijeet Bichukale, Shamita Shetty, and Pratik Sehajpal wherein the three were asked to stay emotionless while the rest of the inmates were asked to make them feel all of them at once with their talks and behavior.

In the first round, we saw Abhijeet Bichukale get eliminated but a lot of rounds went down for Shamita Shetty and Pratik Sehajpal as the two of them didn’t give any chance to miss.

With nobody being able to win the task, Bigg Boss declared none of the main house inmates were able to secure a ticket to the finale as a result of no decision made by the ‘sanchalaks’ after the end of the task. 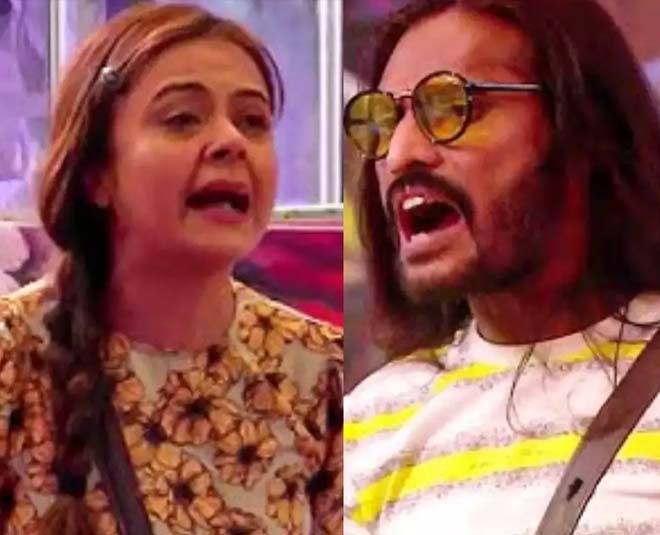 The two break out into a huge spat as they both exchange nasty comments and tend to get physical. We spotted Abhijeet Bichukale picking up a bottle in an attempt to hit Devoleena Bhattacharjee when everybody interrupted and tried to stop the two from running into a physical fight.

Bigg Boss then asked the two to be in separate areas as Devoleena Bhattacharjee lost her cool and started throwing things around. To her wellbeing, Pratik Sehajpal was there to keep her calm as a friend throughout!

Later we spotted Devoleena Bhattacharjee who locked herself in the washroom, breaking something inside, which was also heard by Pratik Sehajpal and informed to the others as others were later seen rushing to the washroom area in an attempt to help her out. 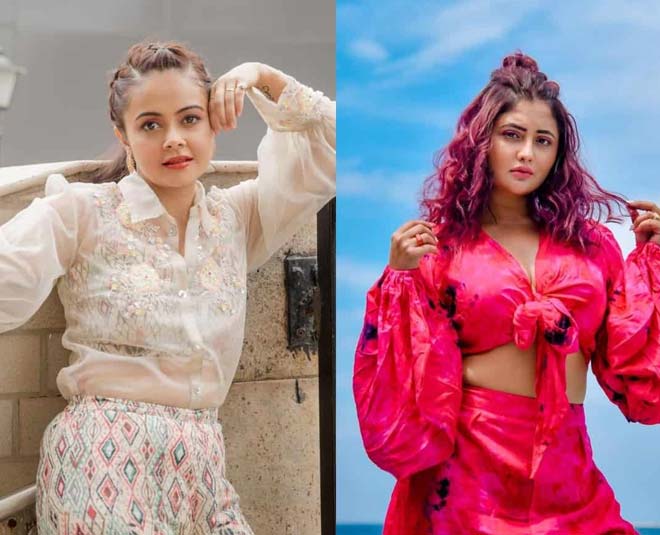 Connect with us over Instagram and let us know your views in the comment section. Stay tuned to HerZindagi for more stories!