With Shamita Shetty being all over Devoleena Bhattacharjee the entire week, it seems to have taken over to Pratik Sehajpal! 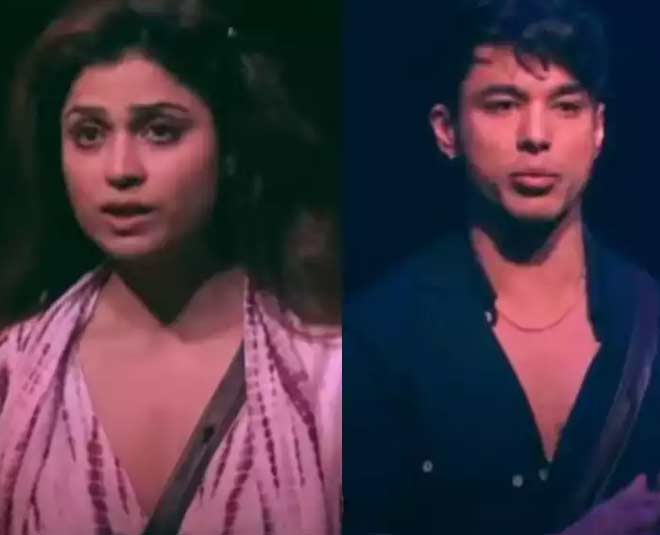 Devoleena Bhattacharjee has been targeting Shamita Shetty for the entire week with various topics and unfair decisions over a variety of tasks that have been allotted to the inmates of the house.

Rakhi Sawant And Her Husband

With the week having a head start, Rakhi Sawant and her husband, Ritesh Singh seem to be having a difference of opinion over every small thing. 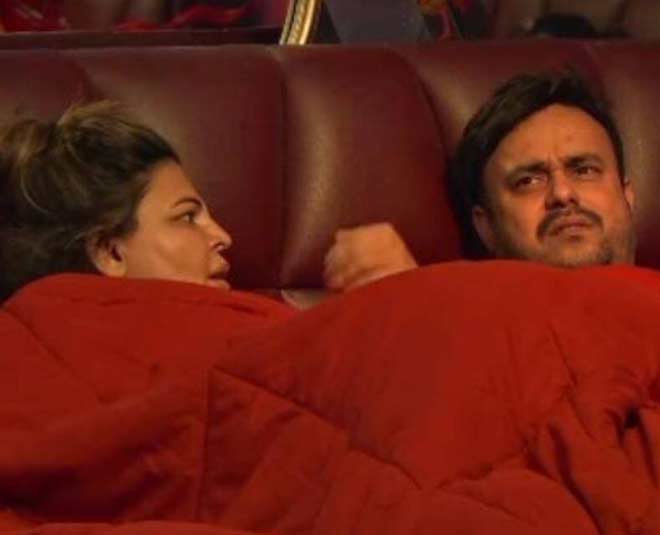 Ritesh Singh, a new VIP in the house is heard making statements in the house regarding them being separate individuals in the house when Rakhi Sawant is seen trying to pacify her husband into knowing the game with a different perspective. 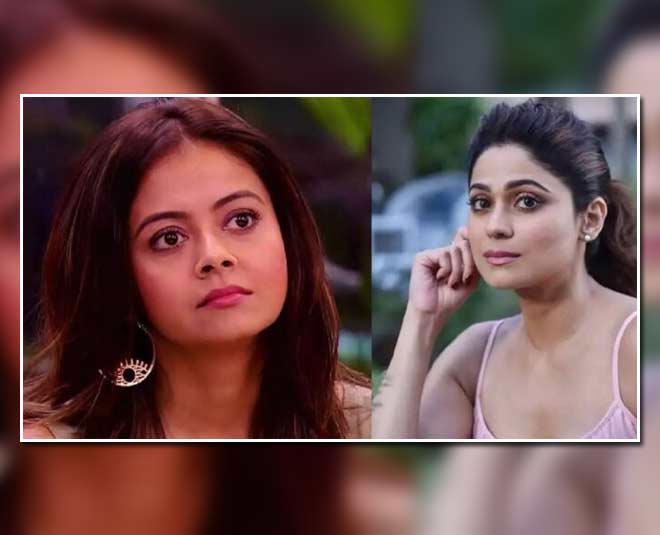 Shamita Shetty and Devoleena Bhattacharjee having a history that is being witnessed on the television now is taking another level every single day.

The two have differences that don’t seem to be coming to an end anytime soon.

With a task being allotted to the inmates with immunity in the hand of the VIPs, the first round had been between Shamita Shetty and Pratik Sehajpal with Devoleena Bhattacharjee being the ‘sanchalak’ and the person who has the power to give an innate immunity.

With the fight starting between Shamita Shetty and Devoleena Bhattacharjee, it turned out to become a fight between Pratik Sehajpal and Shamita Shetty. 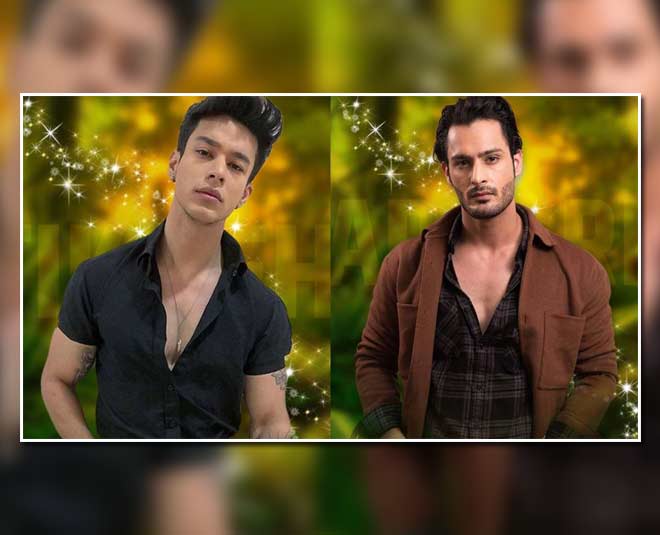 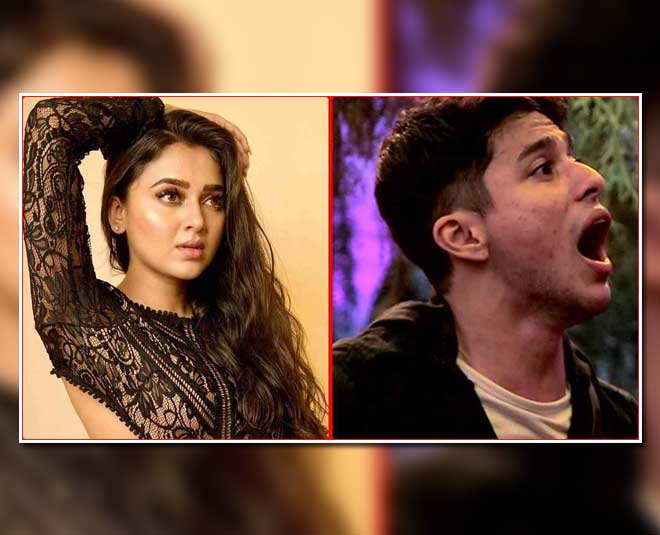 With immunity in the hand of the VIPs of the house, who do you think will win the task? Connect with us on Instagram and comment! Stay tuned to HerZindagi for more!