Bigg Boss 15: Why Did Karan Kundrra And Pratik Sehajpal Get Into A Fight?

Brawl of the season, Pratik Sehajpal and Karan Kundrra! Know all about it!

Pratik Sehajpal and Karan Kundrra have had a history of difference of opinion throughout the show as we have seen so far. This time, we can say, it went a little too far!

Bharti Singh and Haarsh Limbachiyaa were at the Bigg Boss house as a pair of guests for a couple of fun tasks assigned to the inmates as they wanted to promote their upcoming show. Starting out great, the tiffs started getting bigger and aggressive.

With a comment coming in from Karan Kundrra to Nishant Bhat on not being able to trust him and so one has potentially led to a tiff between the two close friends. 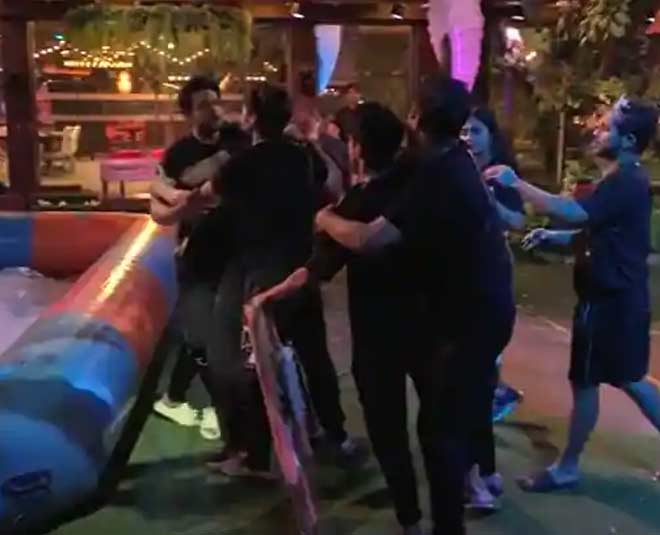 How Did The Tiff Start Out?

Coming onto Pratik Sehajpal’s chance with the huge foam-filled hand, he named Karan Kundrra to be the one to walk out of the show, to which Karan Kundrra reacted in a polite manner at first which turned violent.

Exchanging nasty comments took place between the two which came down to being aggressive at one another too. Nishant Bhat, trying to calm down the fight, was unintentionally pushed by Karan Kundrra after which Pratik became a little more aggressive and Karan dragged Nishant into the matter knowing he is Pratik’s weak spot in the game.

Karan Kundrra went on about Pratik Sehajpal’s height and naming Nishant Bhat as his mother which was extremely derogatory for Pratik as well as Nishant. 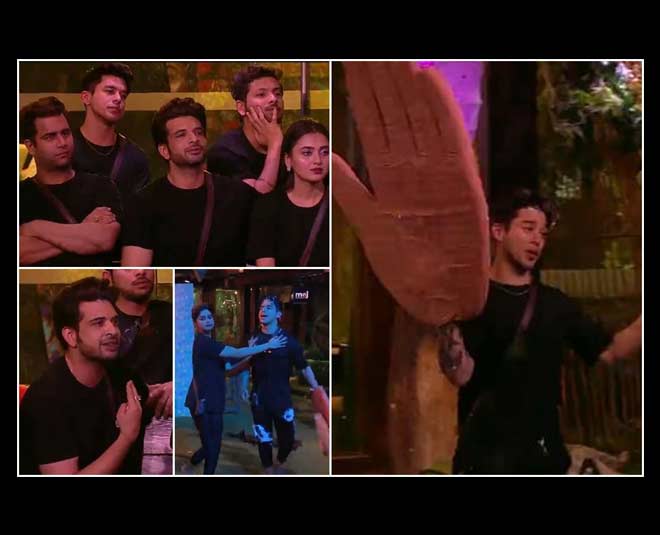 Witnessing all this, standing inside a glass cubicle were Bharti Singh and Haarsh Limbachiyaa, who felt disrespected and silently left the house without a word.

This season could potentially be known for disrespecting the guests coming in, as every time 2 or more of the inmates have misbehaved when a guest has arrived. It seems highly disrespectful and not a good screen time!

Even after Bharti Singh and Haarsh Limbachiyaa left the house, Pratik Sehajpal and Karan Kundrra didn’t discontinue their fight, moreover, they felt more into it.

With fights becoming a pattern in front of guests in the Bigg Boss house, is Salman Khan going to have a say in this in the next Weekend Ka Vaar? Stay tuned to HerZindagi for more!