Over the years, there have been a few married couples who entered the Bigg Boss house together.

The first season of Bigg Boss premiered in the year 2006. Since then, we have witnessed a number of controversies, relationships, fights and many more. A lot of things happened over the seasons. Many relationships were made, many were broken, foes turned into friends, friends turned into foes.

However, there were some relationships that remained the same from the start till the end. Now, you might be thinking about how it is even possible in the “infamous” Bigg Boss house. But, it is totally possible when married couples enter the house together and stick by each other through thick and thin.

Although, journeys of all the couples were different but one thing was common that they were a big support for each other in the house. So, have a look at these married couples who entered the house together. 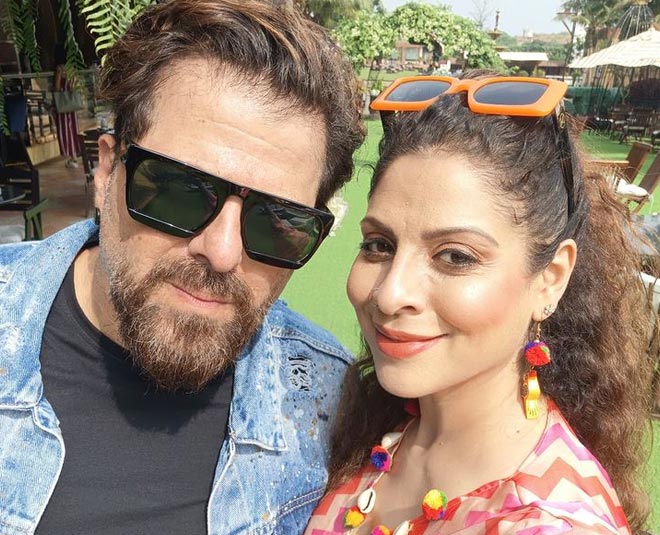 The first Jodi that entered the Biss Boss house was that of Bakhtiyar and Tanaaz Irani. They entered the third season. Although none of them won the season but they made quite a few headlines for their fights and screaming on National Television.

Despite being married the duo didn’t have much chemistry on the show as they chose to trust different people instead of each other. This often led to massive arguments. While people were initially upset about the advantage this Jodi had, it turned out that it was quite easy to break them up in terms of game strategy. 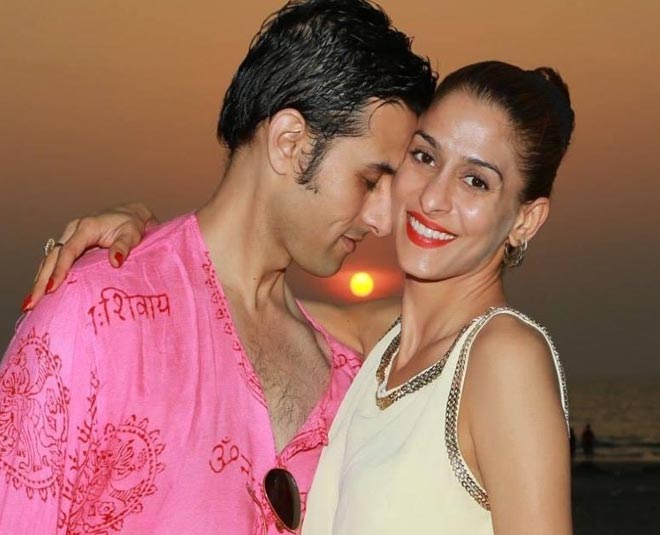 This adorable couple entered together in season 7 and couldn’t stay away from each other. The much in love couple was loved by everyone for their chemistry on-screen but they failed to have an impact on the game. Therefore, they failed to win and were eliminated. The main reason that they failed to make a big impact was because two other major jodis formed during the show, Gauhar Khan– Kushal Tandon and Tanisha Mukherjee– Armaan Kohli.

After Shilpa was eliminated from the show, Apoorva revealed to a leading daily that he lost the will to play. He only entered the show because of Shilpa and after she left, he was just finding an opportunity to leave the show himself. 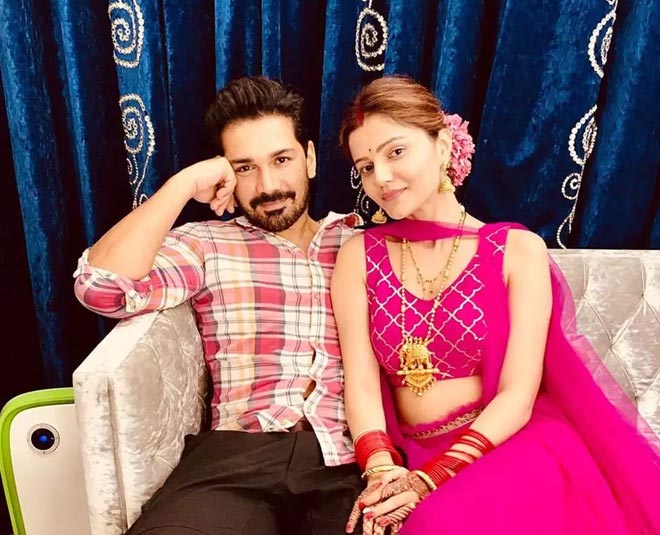 This lovely Jodi entered the show together in the season 14 of Bigg Boss. This is the only Jodi that proved to be a success in the Bigg Boss house as Abhinav Shukla was eliminated just before the finale week and Rubina Dilaik came out as a winner and took the trophy home.

This couple also had their share of ups and downs, arguments and happy moments but they always managed to stay beside each other and become each other’s strength.

Don't Miss: Bigg Boss 15 Salary: Which Contestant Is Charging The Highest Per Week?

During the show, they revealed that they were going to get divorced but they gave themselves time and entered the show in order to strengthen their bond. Their time together proved that they are meant to be and the show made their bond an even stronger one. Therefore, the show proved to be lucky for Rubina and Abhinav, both personally and game-wise.