A new week in the Bigg Boss house and all we spot are differences amongst the housemates!

A new week had started in the Bigg Boss house and there were many new things that emerged on the first day of the week. Here are some highlights!

Vishal And Tejasswi Are Spotted Crying

Over terrible behaviour by fellow inmates and rude comments by guests making an appearance, Vishal Kotian and Tejasswi Prakash were spotted crying at the starting of the new episode over their emotional side. The house seemed new to her as new wildcards had been entering and the old inmates had been leaving.

Jay And Vishal Into A Verbal Brawl 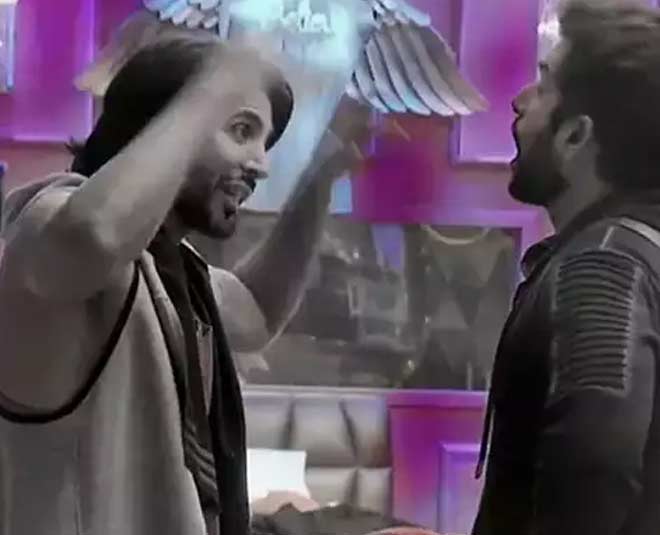 A verbal argument exchanging rude, nasty comments took place between Jay Bhanushali and Vishal Kotian wherein Shamita Shetty was an audience and the argument ended on a bad note, to which later, Vishal Kotian was seen talking to Shamita about. Jay Bhanushali, being defensive about himself, put his foot forward yet again, and started the argument for the 2nd round, with Vishal speaking behind his back!

With close to no ration being in the kitchen, the housemates are given a task as they had been breaking house rules for a while now and to a great extent. With that, during the task, Shamita Shetty was spotted conversing in english as regular and Afsana Khan was sneaking in a nap in a corner.

Due to rule-breaking during the task, Bigg Boss decided to not carry forward the task and end it with whatever ration they had procured for the week, to which the entire house turned it upside down on Shamita and Afsana. 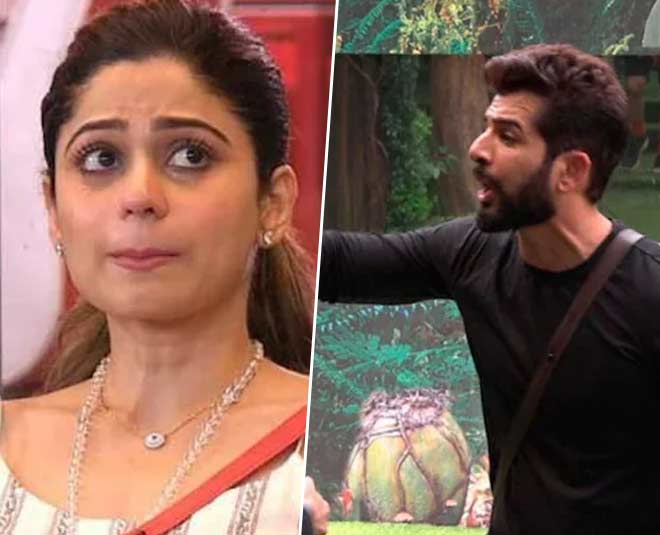 Afsana Khan is spotted losing her calm and hitting herself while being extra loud as everybody else is trying to calm her down.

Shamita Shetty on the other hand was seen trying to blame Bigg Boss for spotting her individually for speaking in english. 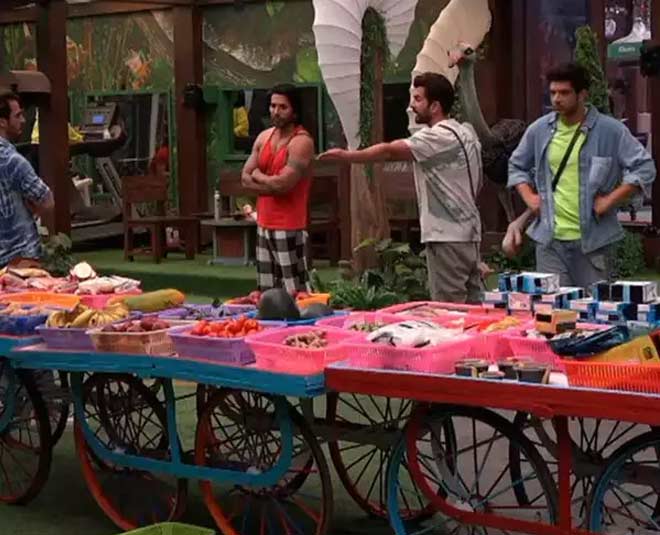 With the task being allotted to the inmates, the present captain of the house, Umar Riaz was spotted breaking the rule, to which Pratik Sehajpal had objectified, later being said by Bigg Boss himself turned into an argument between the two similarly.

As we see, the first day in the week has brought in a lot of ruckus and differences between the inmates of the Bigg Boss house. What’s in for us in the coming week? Send us your views on our official Instagram page and stay tuned to HerZindagi for more!