Bigg Boss house seems to be in trouble with a new twist separating them into two teams. Know more!

With Shamita Shetty leaving the house due to medical concerns, things have seemed to have taken a turn for the inmates.

The VIP members of the house have been saved from the nominations for the current week due to their status in the house, leaving the non - VIPs in danger. 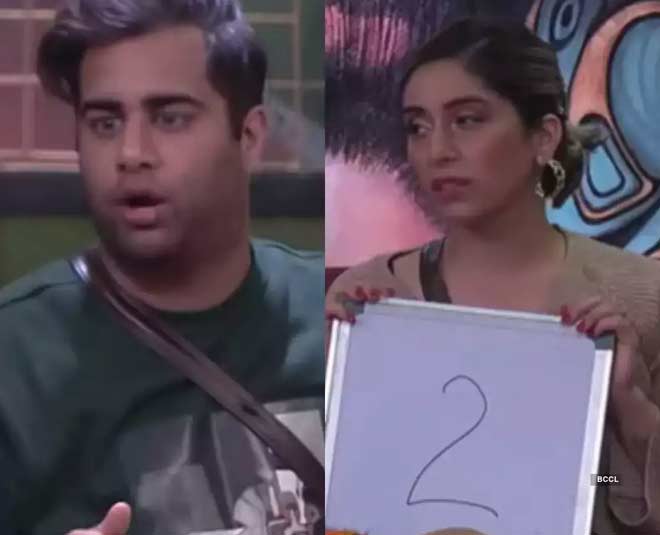 With that being told, Bigg Boss assigned a task for the inmates with some whiteboards and markers, asking the VIPs to rank them between 1 to 5.

Taking in regards to the ranking given by the VIPs, the non- VIPs are given points for being able to purchase from the Bigg Boss mall regarding their shopping list for ration, and cleaning supplies.

Going one by one, the ration ultimately hasn’t been bought enough, or even if the item is enough, it is incomplete as the other ingredient is missing.

An argument broke out between Neha Bhasin and Tejasswi Prakash over Tejasswi becoming bossy over what to bring and whatnot from the shopping mall! 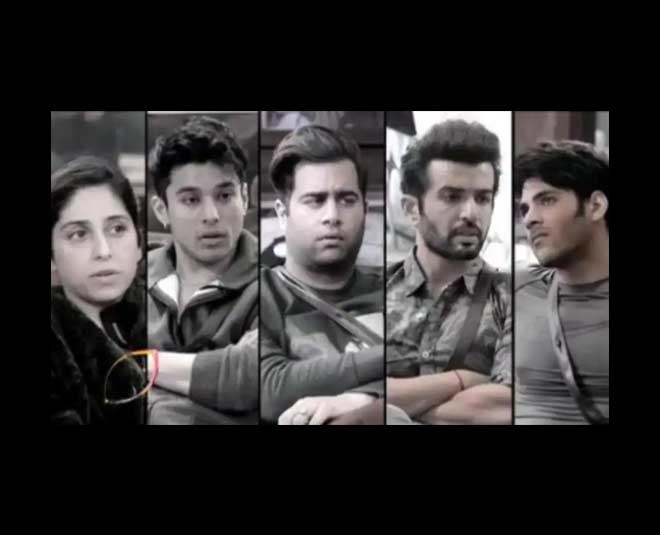 Another task is given in the hands of the inmates and so is a jail zone, which is extremely small to be into.

VIPs becoming a supreme power in the house were given the decision to send 1 person to jail while two contestants are given a time limit to the debate over why the other one should be the time to spend time in the jail.

Pratik Against Tejasswi And Karan 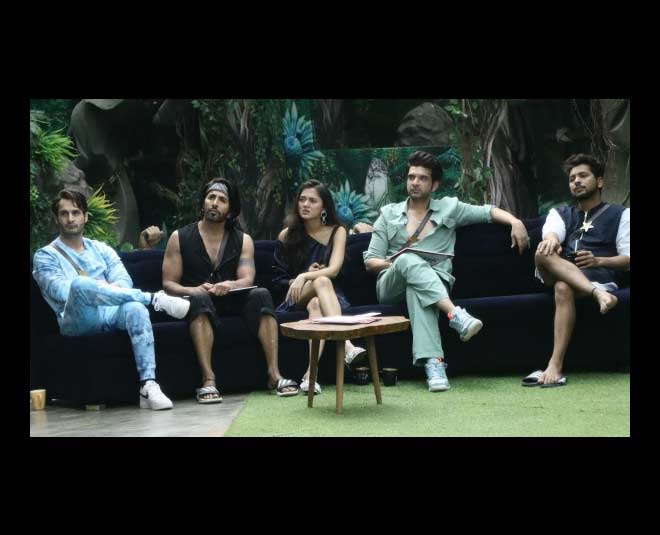 With the debates taking place, Pratik Sehajpal is seen making fun of the task according to Tejasswi and Karan Kundrra to which a huge fight erupts. Pratik Sehajpal is backed up by Nishant Bhat while Vishal Kotian has already had plans to put Rajiv Adatia in jail for his concerns and gameplay!

Who do you think is going to jail this time? Let us know on Instagram and stay tuned to HerZindagi for more!