Bigg Boss on monday’s is always a rollercoaster ride, here’s why!

As the Weekend Ka Vaar is a full dosage for the housemates, the inmates are seen taking a rest to chill the rest of the day off.

With ration being on the low end for the non-VIP members, Rajiv Adatia is spotted having an argument with Pratik Sehajpal over oxidized potatoes that had been rotting over in the fridge!

After a while, Nishant Bhat had seemed to have taken Pratik Sehajpal’s place in the argument and ended up having a brawl with the fellow inmate.

Nishant Bhat and Rajiv Adatia are seen passing personal comments and nasty remarks on one another during the same argument!

Why Is Shamita Crying? 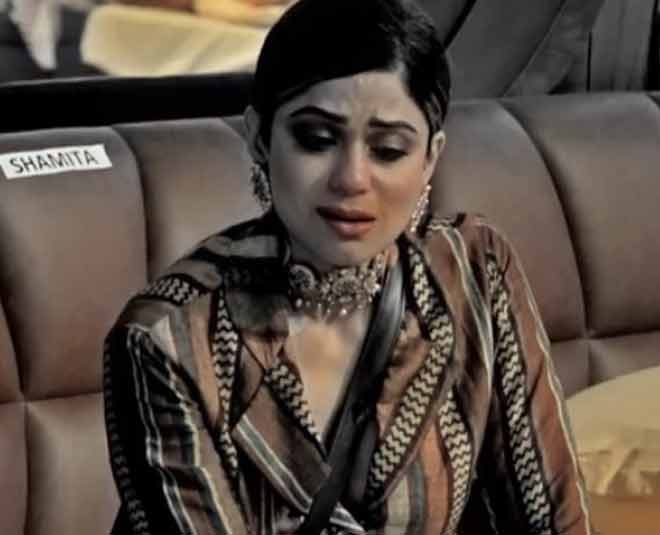 With Raqesh Bapat leaving the house due to medical reasons, Shamita Shetty is seen sobbing in the corner with Neha Bhasin on how she has been played in all of her past relationships, and sarcastically, all of this is being telecasted over a national television platform!

Why Is Shamita Taken Out Of The House?

Shamita Shetty, due to medical conditions and need to get some blood tests done, was in need to be removed from the main house and was asked to leave the show for a while due to the same.

What Happened Between Shamita And Vishal? 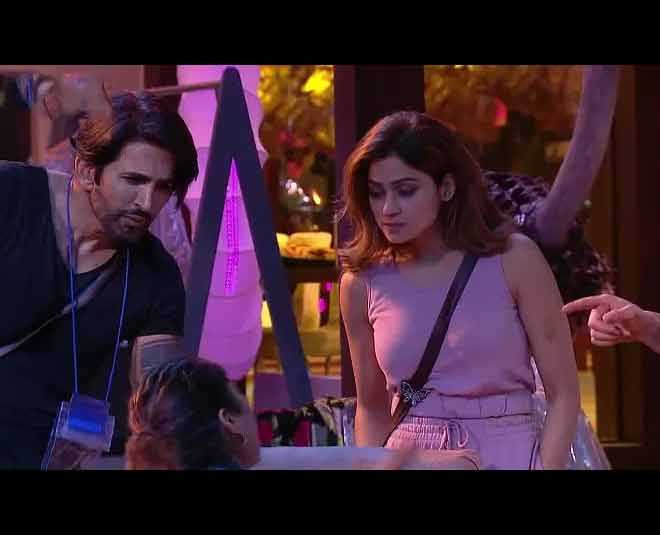 Vishal Kotian was heard making a bitchy comment against his friendship with Shamita Shetty to which Karan Kundrra and Tejasswi Prakash had views! Karan Kundrra, being the emotional person that he is, wanted to inform Shamita of what Vishal had said in front of the rest, but took a step back!

After which Shamita Shetty and Vishal Kotian were seen having a conversation where he mentioned half the story of what had actually happened!

The VIP Gesture From Bigg Boss 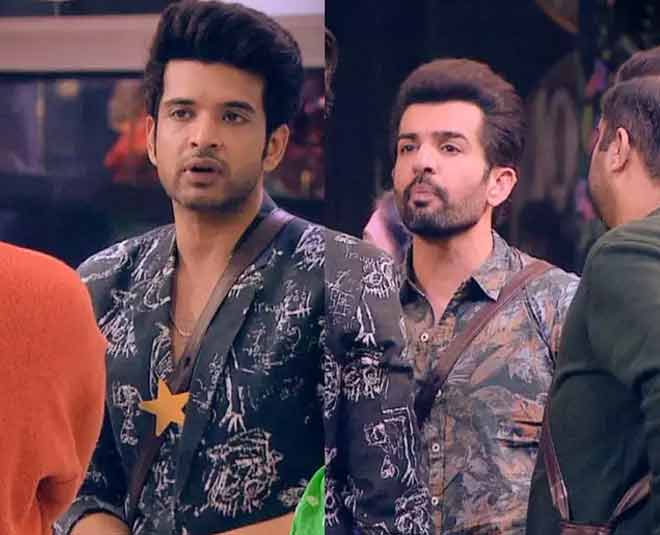 Bigg Boss has said what is said! All the VIPs are now the captains of the house. It means war for the non-VIPs!

The non-VIPs are meant to do all the work while the VIPs are to enjoy the rest of the journey to the final with having access to the trophy. Bigg Boss asked the VIP members to assign jobs to the non-VIPs as they enjoy. Meanwhile, a fight breaks out amongst them and the biased side each of them takes on their personal relationship with one another.

With massive decisions to make, the VIPs seem to be against Nishant Bhat’s decision while Rajiv Adatia and Jay Bhanushali are standing outside and having a hearing at the entire conversation!

Is the house going to be seen in two different lights? Stay tuned to HerZindagi for more!