Afsana Khan refused to leave the Bigg Boss house post breakdown, here’s all about it!

With rumors being out in the open for about 2 days of Afsana Khan being evicted from the Bigg Boss house, we all have googled our eyes into the internet to know the most about her!

With her tremendous talent, she has won over the hearts of many of us indeed but we have witnessed several panic attacks on the streaming app of Voot through Bigg Boss live streaming and daily episodes.

Her First Major Breakdown In The House 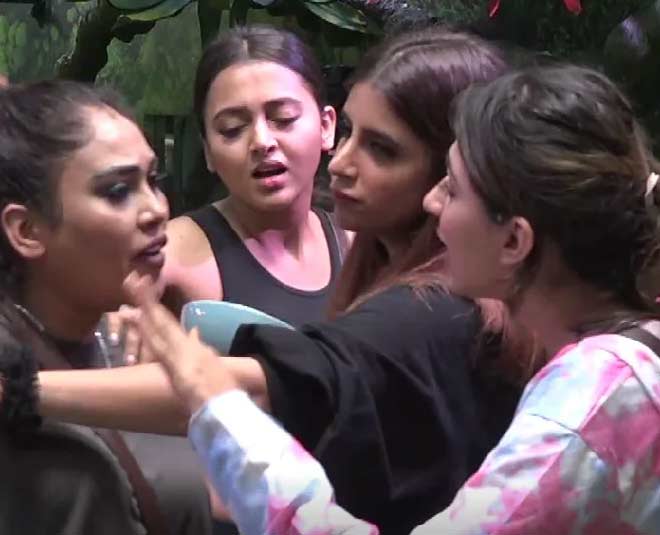 We have spotted Afsana Khan and her beef with Vidhi Pandya during a telecast of the Bigg Boss episode. Afsana Khan is heard threatening Vidhi Pandya over a comment she had over Afsana and her continuous babbling.

With a set of nasty comments, Afsana Khan surely had her say during the entire argument! 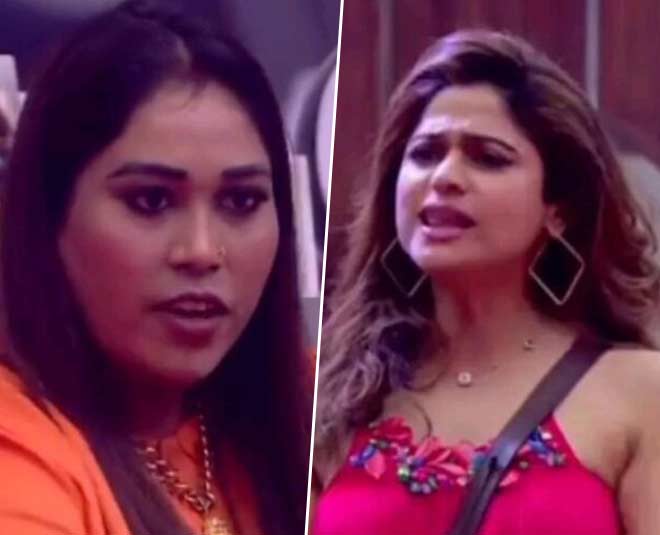 Afsana Khan had thrown a slipper at Shamita Shetty during a fight in the present season, season 15 of Bigg Boss, which was a little too much to handle.

She later calls out Shamita Shetty as ‘ghatiya aurat’. 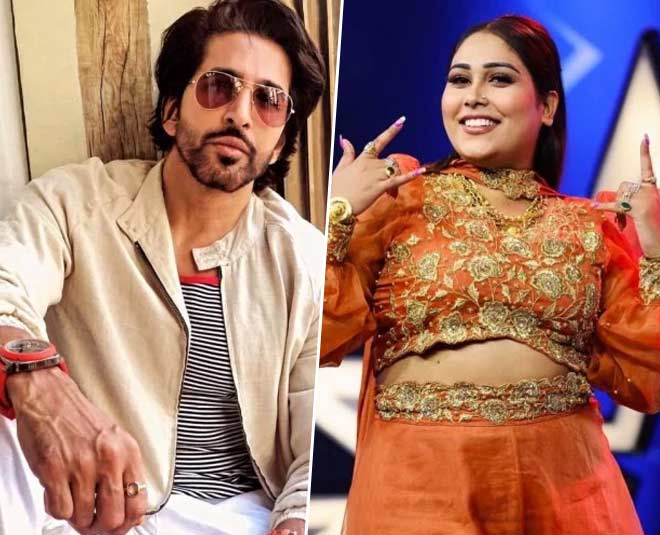 In an episode during the season, the singer, Afsana Khan has also heard name-calling, other inmates, like Vishal Kotian as ‘gay’ and body shaming Rajiv Adatia.

Eviction From The House

For mental health concerns, Bigg Boss decided to call out Afsana Khan for her and the inmate's safety to which she is seen denying.

She is heard pointing out a difference between the nepotism that has been a part of the show from the very start. She is seen being upset with how unfair the task had been played but had been out of control, which had been seen as accepted by the singer and the inmate.

She refused to leave her position as a contestant of the house. 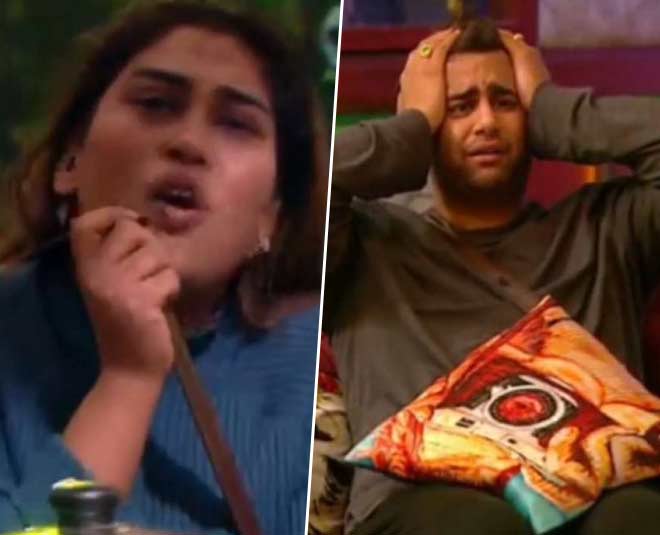 Former to that, she was seen using a knife with a threat to self-harm, which was outrageous and extreme for the inmates. Being helped by her friend, Umar Riaz, Asana Khan couldn’t be brought to control and was called upon in the confession room and was asked to leave the house.

Mental health is something to take care of and take into consideration when put in difficult circumstances like these. Many celebrities like Gauhar Khan and Rashami Desai have spoken up for Afsana Khan and her breakdown during the episode.

What are your views? Should she have not entered the house if she was aware of her limitations in life? Let us know on our official Instagram page and stay tuned to HerZindagi for more!