With the last ticket to finale out in the loose, Nishant Bhat gets into a massive argument with everybody in the house. 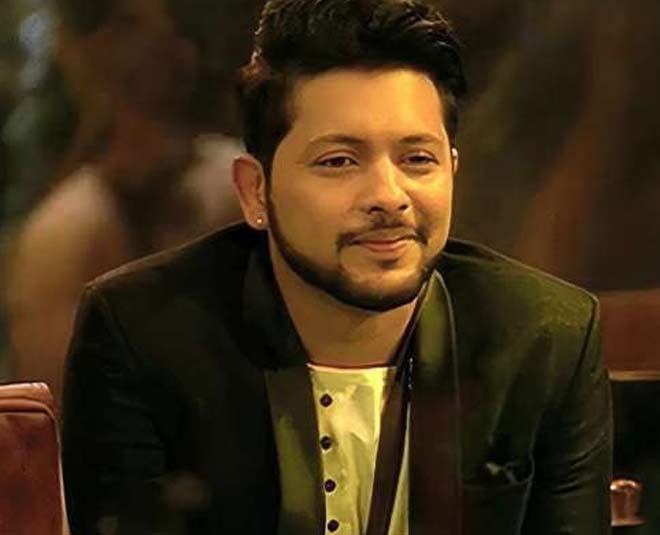 With the last ticket to the finale in hand, the non VIPs of the house seem to run into the zeal of the game in order to win the tasks. Nishant Bhat and Shamita Shetty get into a fierce argument with Rakhi Sawant in support of Nishant Bhat and his argument. 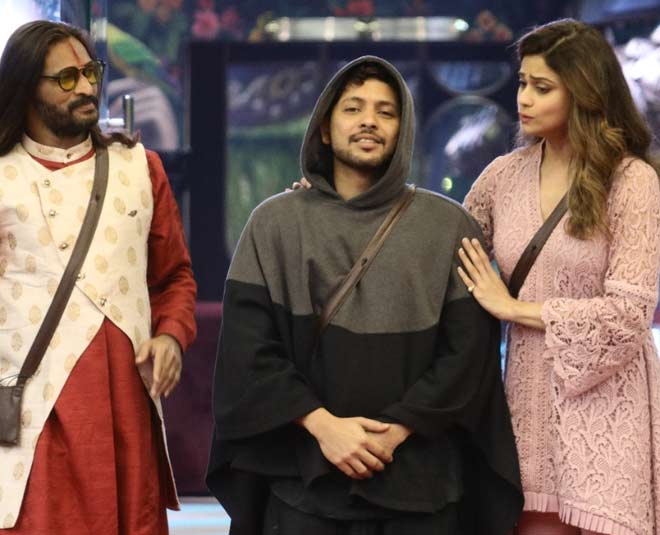 During the task, other contestants of the house also were made to become a part of the task like ‘gawahs’.

The next round of debate announced for Pratik Sehajpal, he accused Abhijeet Bichukale of the accusation his ego being bigger than the others. He went on to say Abhijeet Bichukale thinks too highly of himself and does not want to do any of his jobs himself.

With Bigg Boss interrupting the task, it seemed like the housemates were confused on whether they understood the task or not.

Read More- Bigg Boss 15: Is Karan Causing Trouble In His Very Own Paradise? 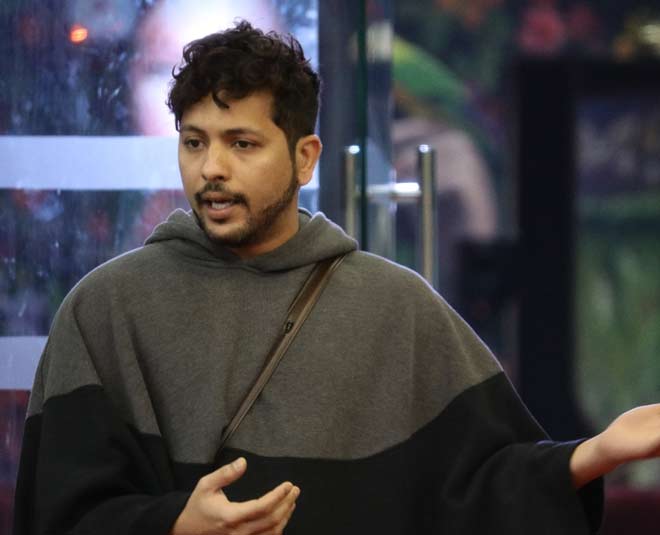 Taking a lot of time, Rakhi Sawant switched sides and declared Shamita Shetty to be the winner just when Karan Kundrra had also decided to shift sides. 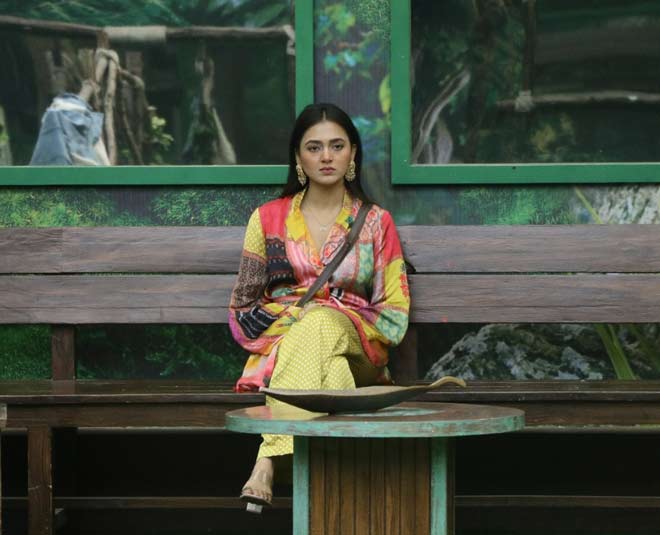 In the race to the last ticket to the finale, we see Tejasswi Prakash running alone. She is often seen alone with her own thoughts as Karan Kundrra is a possessive boyfriendto be around. He usually seems to have a problem with anything and everything.

Will Tejasswi Prakash and Karan Kundrra last? Connect with us over Instagram and let us know in the comment section. Stay tuned to HerZindagi for more stories!