Bigg Boss 15: Why Does Karan Kundrra Seem To Have An Issue With Vishal Kotian In Regards To Tejasswi Prakash?

TejRan taking on with a full speed, came a speed bump on their way, Vishal Kotian. Know all about it!

Vishal Kotian, already being the centre of focus for using the word ‘maal’ for Shamita Shetty and other female contestants in the house, has been in debate during the press conference as well as a personal debate that had been taking place in the house in several corners!

Vishal Kotian didn’t seem to miss out on any chance to take a stand for himself on behalf of him calling out a female contestant by objectifying them as ‘maal’. Rajiv Adatia is seen constantly taking a stand against Vishal after which Shamita Shetty is spotted having a conversation with him regarding the same.

Tejasswi Prakash is truly offended by the word ‘maal’ being used for her and clearly states the fact in regards to the age group they all have reached. 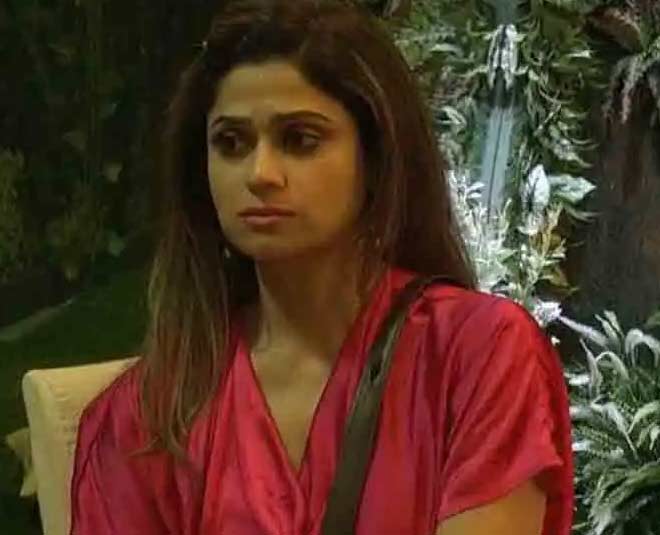 With all the love happening between the two, there is still a place for difference regarding relationships with other people in the house.

The housemates seem to know how Vishal Kotian is going to react to what and when. Tejasswi Prakash having a soft corner for Vishal could be a reason for Karan Kundrra to behave in a way that was unexpected by Tejasswi. 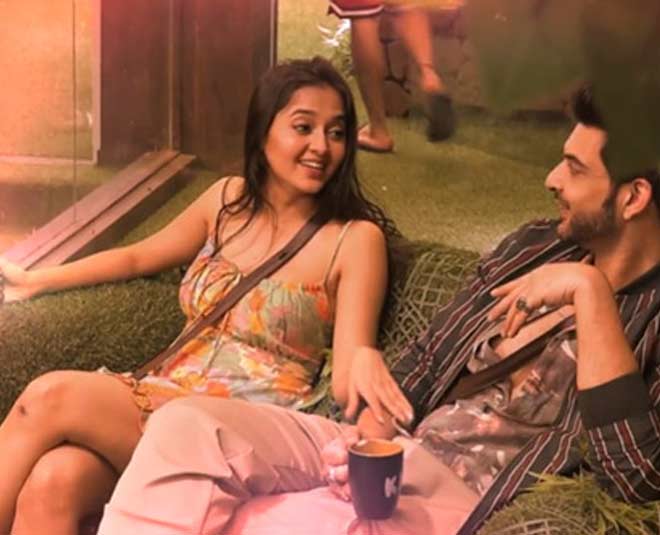 The two have an ongoing argument, decide on the fact that the two will flee away from each other if the same pattern is to be continued.

Later, the two are seen consoling each other in regards to the same conversation and everything seems to be back to normal. The two lovebirds are cuter than ever! They end the argument with a hug. 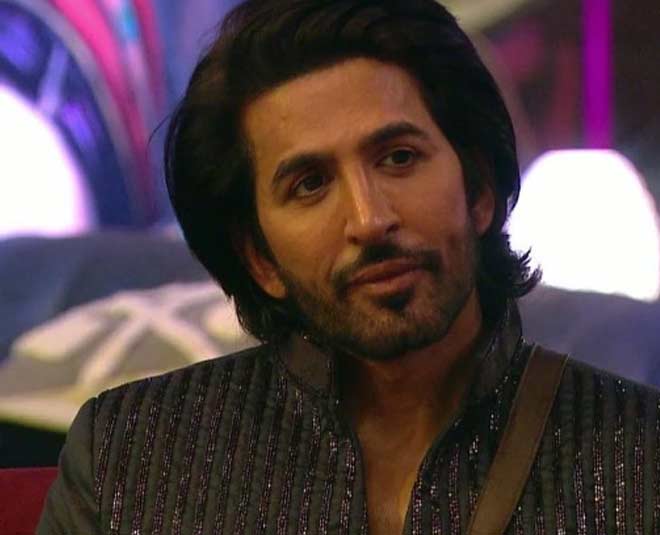 Yet again, Karan Kundrra seems to be possessive enough to react.

Tejasswi Prakash is seen asking for help with her workout to which Karan Kundrra doesn’t seem to respond, after which she reaches out to others in the kitchen area. Vishal Kotian is the first to help, and that pisses off Karan Kundrra. 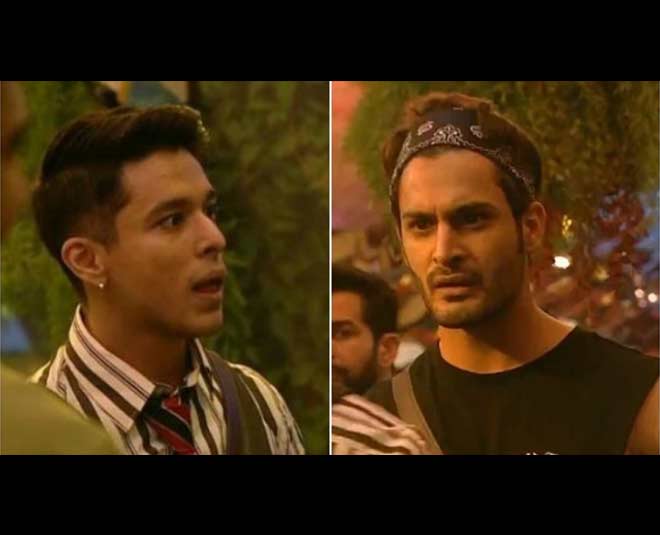 With an argument starting between Rajiv Adatia and Pratik Sehajpal, the focus shifts to Umar Riaz.

Surprisingly, the fight ended with no violence and we are super proud of Umar Riaz and Pratik Sehajpal for being mature about it!

Cleaning Of The House

Wondering who is going to be evicted from the house? So are we! Drop us comments on our official Instagram page and stay tuned to HerZindagi for more!