We spot Abhijeet Bichukale and Devoleena Bhattacharjee having gameplay of words that turned into a spat of laughter for the rest! 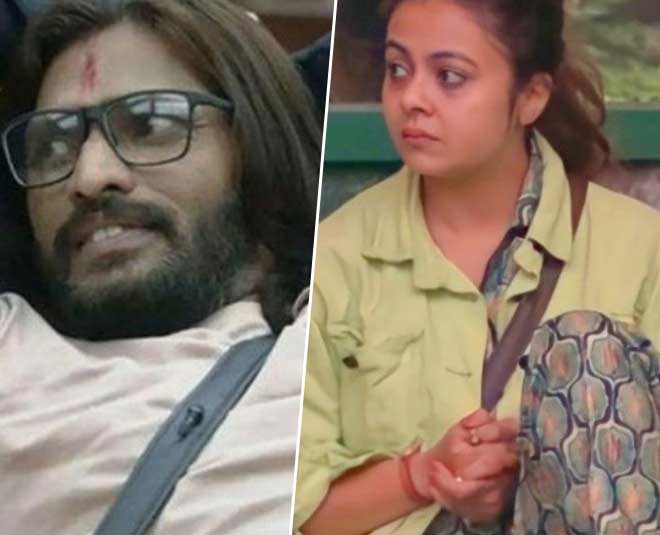 With Bigg Boss declaring an end to the task to the ticket to the finale, he is seen being upset over the way the inmates have been taking the tasks in measuring the seriousness.

Bigg Boss declared a new task wherein the inmates now had to fight to keep themselves in the house rather than being able to win a ticket to the finale. Karan Kundrra, Tejasswi Prakash, Umar Riaz, Rashami Desai, and Abhijeet Bichukale are seen getting ready for the task.

Is Pratik In Love With Devoleena?

Devoleena Bhattacharjee has made it clear on the show and to her relationships with others on the reality show that her love interest, Pratik Sehajpal is her 2nd priority in the house after Rakhi Sawant. 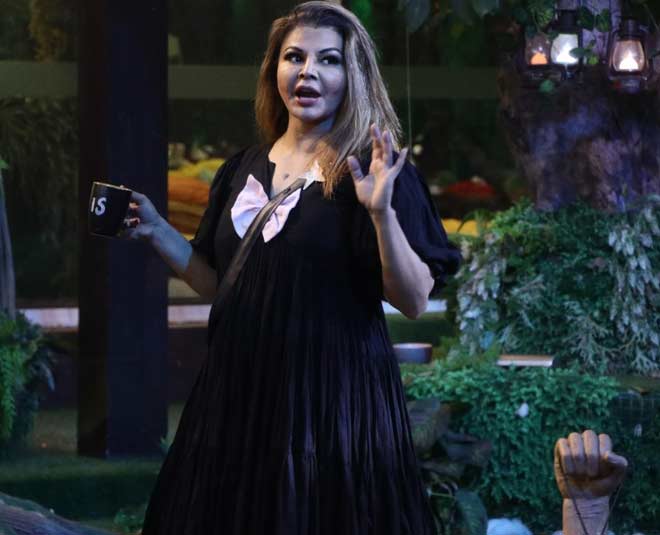 Late at night, Rakhi Sawant is seen sleepwalking and rushing towards the washroom area wherein she spills all the clothes from the baskets of every contestant in the house.

While in the morning, as everybody had realized what had happened, Rakhi Sawant had no recollection of what event took place at night and the entire house went naming each other for the same.

Forgoing against the rules of Bigg Boss, Abhijeet Bichukale and Devoleena Bhattacharjee ran into a fight that continued for 2 days wherein name-calling was a much-highlighted play. He took his time and counting into account and moved from under the box in 28 minutes. With Abhijeet Bichukale being the second nominated contestant to take his place inside the box for his 28-minute count, he didn’t seem to care enough.

Without any actual counting, he took his place in the box and enjoyed the time inside saying ‘it’s only been 5 minutes’ every time he was asked about how long it had been.

He was also instigated by a hypothetical sweet box from his sweet shop by Karan Kundrra in an attempt to get him out of the box early but it went in vain.

Who do you think is going to get eliminated mid-week? Connect with us over Instagram and let us know your views. Stay tuned to HerZindagi for more stories!