Rubina, Rahul, Rakhi, Nikki Or Aly? Who Will Win Bigg Boss 14 As Per Prediction

According to the tarot card reading, two among these 5 contestants have higher chances to take home the trophy this year. 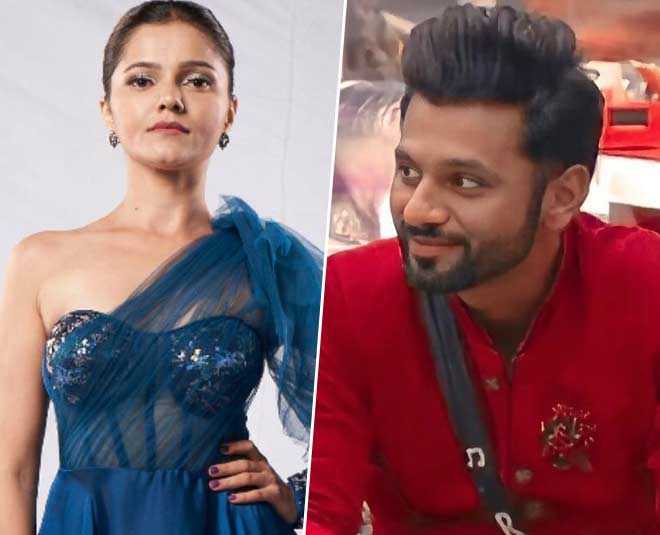 Bigg Boss 14 was a much-awaited season of the controversial reality show, especially because of the super successful 13th season. The show that kick-started last year in the month of October will see its grand finale on 21st February.

Among the top finalists are Rubina Dilaik, Rahul Vaidya, Nikki Tamboli, Aly Goni, and Rakhi Sawant. All the contestants have managed to impress the viewers with their game on the show and one of them is likely to take home the trophy but who? We asked Tarot Card Reader Sonia Malik to predict who has higher chances to win the show as per tarot cards. Read on. 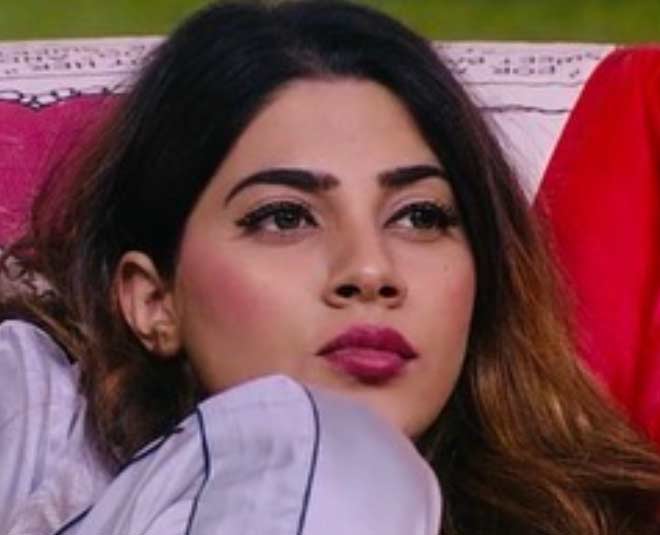 Though the tarot card came out a positive one, it isn't as strong to indicate that Nikki Tamboli might be the winner of the show. She might end up getting a lot of fame and money from the show but won't win the title according to the prediction.

Nikki Tamboli was earlier evicted from the show due to less votes. However, the makers decided to get her back on the show. By supporting Rubina Dilaik in the last ticket to finale task, she managed to become the first finalist of the show. According to the tarot cards, there are low chances that he wins the show. The cards predict trouble ahead for Aly Goni which can mean he won't win the season. 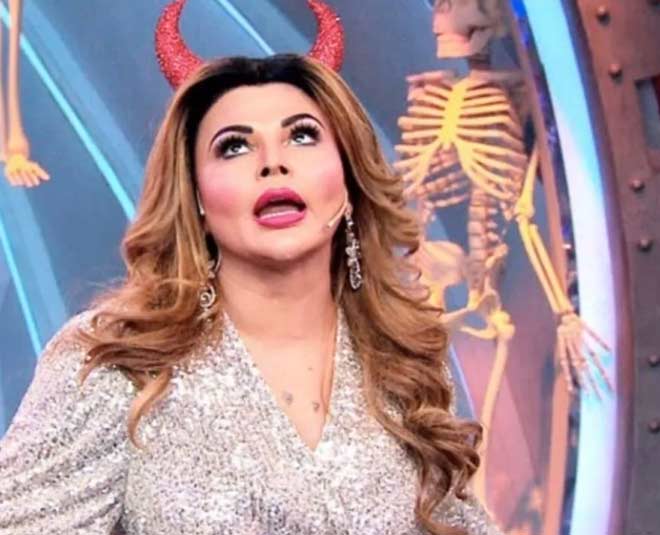 The Page Of Cups card for Rakhi Sawant isn't a great sign in terms of the Bigg Boss finale. She might end up losing a lot after the show rather than taking home something.

Rakhi Sawant entered the Bigg Boss house as a challenger. Her fun antics and love angle with co-contestant Abhinav Shukla were loved by all through her journey.

Don't Miss: Rakhi Sawant To Arshi Khan, Can You Guess The Salary Of Bigg Boss Challengers? 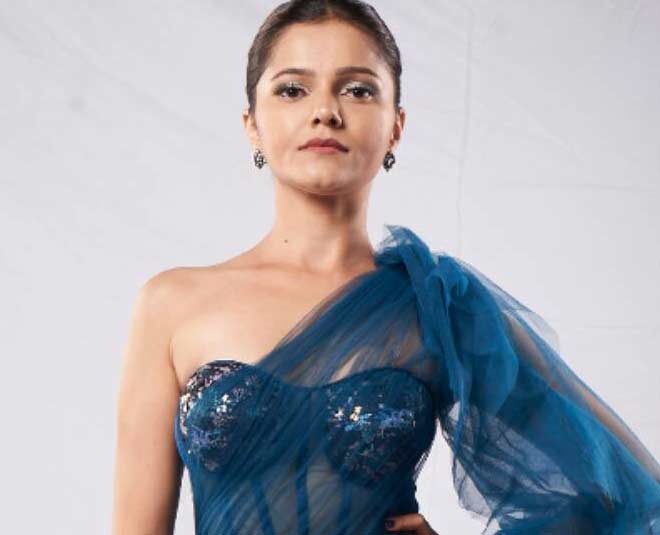 The Justice Card hints at Rubina Dilaik's win this season. The queen on the card represents victory and strength.

Rubina Dilaik has been on the show since day 1. Through her journey on Bigg Boss 14, she has managed to win millions of hearts. Rubina Dilaik has emerged as one of the strongest, opinionated contestants of the show this season. Her fights with co-contestants Rahul Vaidya and Jasmin Bhasin have been the highlight of the season. The strength card for Rahul Vaidya does predict something positive ahead. The card shows positivity, blessings and strength. There are high chances he wins the show this season.

Don't Miss: All You Need To Know About Rahul Vaidya's Personal And Professional Life

Rahul Vaidya who had walked out of the show voluntarily due to lack of enthusiasm returned to the Bigg Boss house soon after. Viewers are loving his relationship with Aly Goni and spats with Rubina Dilaik this season.

When we asked which tarot card is stronger, the expert shared that Rubina's Justice card is more powerful than Rahul's Strength card so there are chances that Rubina Dilaik wins the show this season.

Who do you think will end up winning the show this season? Share your thoughts with us! For more updates on Bigg Boss 14, stay tuned.