Checkout the new entries in the Bigg Boss 14 house and the extension plan of the show! 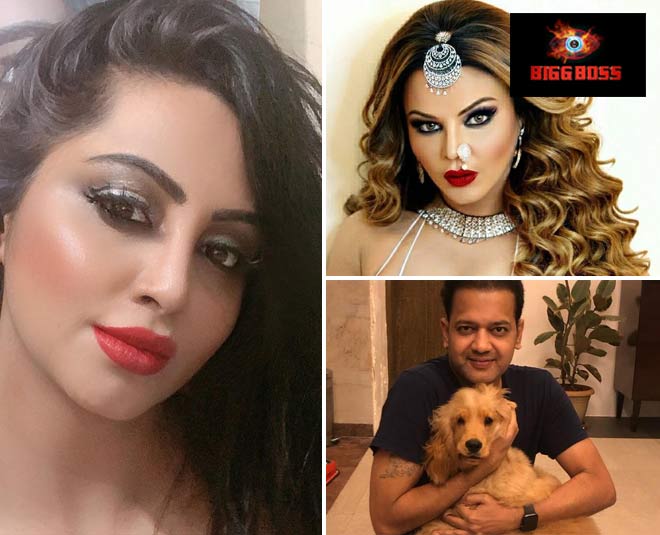 The Bigg Boss is well known for its twists and turns, bringing out the worst or the best of all contestants staying in it as they plot and scheme their way to the trophy and prize money. The inmates this season have been trying their best to keep the entertainment quotient high but Bigg Boss 14 was definitely being compared to Bigg Boss 13. Worry not, as the makers of the reality TV Show have come up with a notorious plan! They are bringing in several contestants from previous seasons who made headlines with their "drama" and mastermind plannings. The show will become "controversial" in a true sense when these ladies and gentlemen enter and Bigg Boss fans can't wait!

From Rakhi Sawant, Vikas Gupta, Manu Punjabi, Rahul Mahajan, Kashmera Shah to Arshi Khan, Bigg Boss 14 home is about to have a sea of wild card entries that will shake the house left, right and center. These six celebs made a mark in the respective Bigg Boss seasons they participated in. This mega entry will take place in the next Weekend Ka Vaar episode. 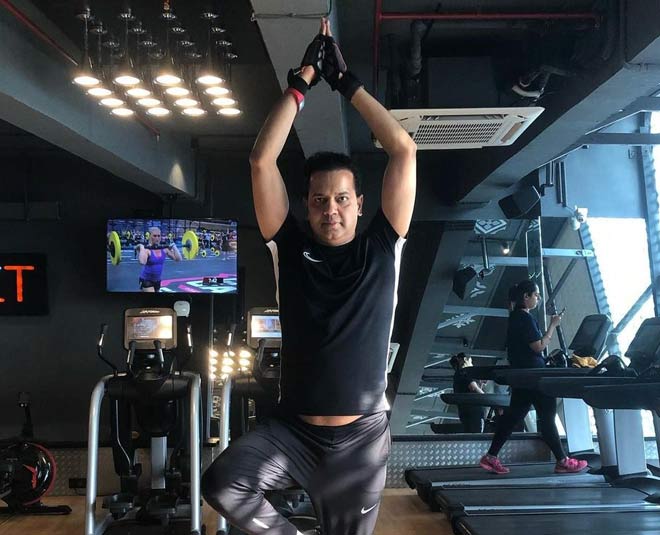 In a post on Instagram by the Colors channel, show-host Salman Khan also announced the first finale of the season which is scheduled to happen next week. 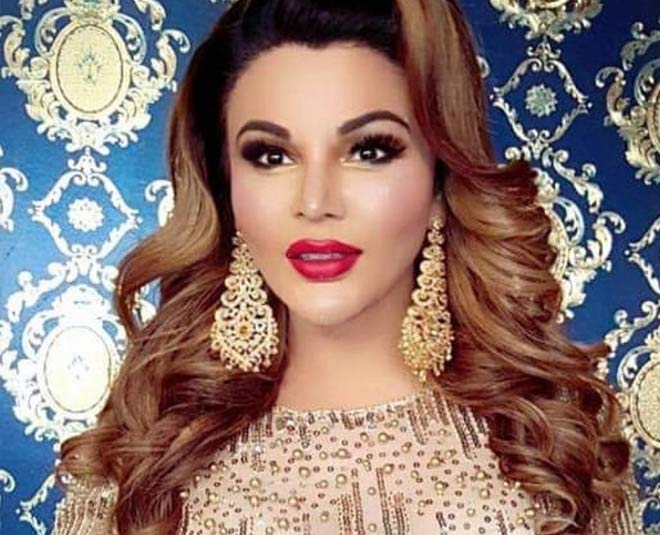 The ex-contestants will most probably come as the challengers this time as per the grapevine and compete for the trophy but this has not been announced officially. 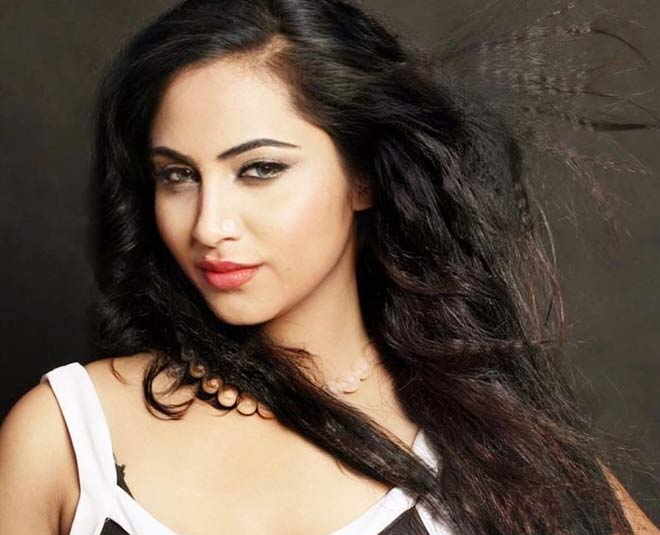 Rakhi and Kashmera were there in the first season of the show, Rahul Mahajan made a mark in the second season, Manu Punjabi was a part of Bigg Boss 10, while Arshi Khan and Vikas Gupta were housemates in the eleventh season of the show.

According to a Twitter handle which is said to informally leak nuances of the show and episodes, Bigg Boss 14 season will get extended for a month, and that the makers have already approached the new contestants. 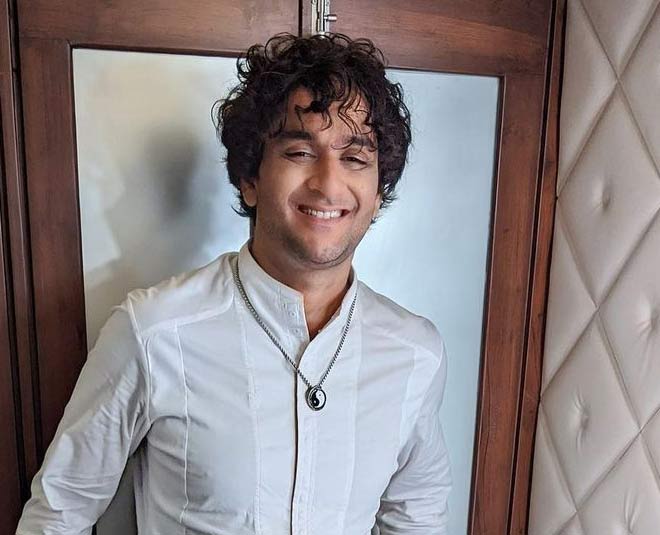 We wonder what is true and what all plots remain to be unfolded by the makers of the show. Will they be able to make the game as popular as it was last year when headlines came in that many people in foreign countries were also glued to the show?

Who do you think will win the trophy? What are your predictions? Stay tuned to HerZindagi for the latest updates on Bigg Boss 14.