Bigg Boss season 14 is all set to premiere on 3rd October. New promos reveal the new theme of the season will be 'ab scene paltega'. 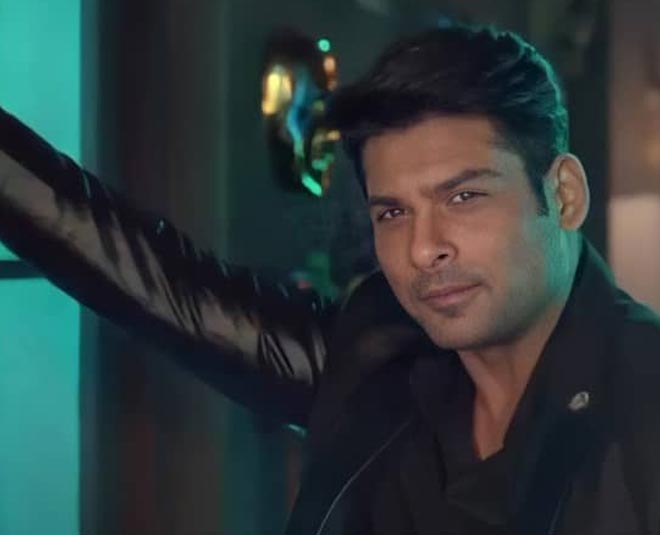 Bigg Boss season 14 grand premiere is just a few days away and everyone is super excited for the entertaining show to begin. The show is already creating a lot of buzz. Right from Salman Khan's fee for the show to contestants entering the Bigg Boss house, everything has become the talk of the town. Now, a few days ahead of the controversial reality show, the makers have released some new promos, featuring ex-contestants of the show.

In his promo, Sidharth Shukla can be seen talking about his journey on Bigg Boss 13. He then asks who will be able to beat all just like he did last season.

In her promo video, Gauahar Khan can be seen talking about her journey in life and Bigg Boss. She shares that she always took the path of truth which made her win the show. In the end, she also warns the new contestants about an undekha toofan.

Don't Miss: Bigg Boss 14 Makers To Introduce New Format For Lockdown Edition, Here Is Everything You Need To Know

Hina Khan didn't end up winning the show but she became one of the most talked-about contestants on the show and that's what she talks about in her promo.

Don't Miss: Bigg Boss 14: These Television Actresses Have Been Approached By The Makers This Season

The Bigg Boss house gets designed every year and the set up really adds to the vibe of the season. Just a few days before the grand premiere, pictures of the newly designed house have been leaked online on social media. This season, the house has been done in many colours and these add a very interesting vibe to the house. Have a look at some of the pictures here:

The bedroom has been clearly changed. We can see a lot of single beds covered with pink and orange sheets. Also, the chandeliers set in the area are all tinted in colourful shades.

There is also a large silver couch in the living room that can accommodate a lot of people and we think this has been specially set up for the Weekend Ka Vaar episodes. What do you think?

Theme Of The Season 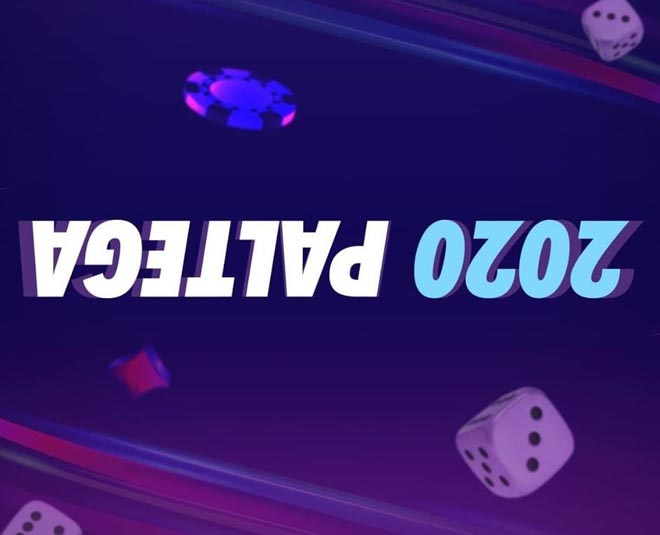 According to a report by Indian Express, the theme of this season will be coronavirus lockdown. During the lockdown, we all missed common activities like watching films, eating outside, or shopping. All these things will be given as luxury tasks to the contestants inside the Bigg Boss house. Contestants will be able to win this only when they win the luxury tasks.

Bigg Boss 14 premiere is just around the corner and after the grand success of Bigg Boss 13, we are sure this season too will win millions of hearts. A lot of celebrity names have been doing rounds, however, the confirmed list of contestants stepping inside the Bigg Boss house is still not out. Eijaz Khan, Akanksha Puri, Nia Sharma, Kumar Janu, Vivian Dsena are a few names who are rumoured to be joining in this season. Who would you like to see inside the Bigg Boss house this season and why? Share your thoughts with us! For more updates on Bigg Boss 14, stay tuned!