Sara Gurpal finally made an exit from the show after she the seniors unanimously decided to evict her.

Ever since the very first day of the show, contestants have been very competitive and trying their best to shine out. However, many of them failed and were nominated during the first nominations inside the Bigg Boss house.

This was the first time when the nomination and eviction took place together. Bigg Boss contestants were asked to give one name who they wanted to nominate for the week. Three names got maximum votes which included Nishant Malkhani, Sara Gurpal, and Rahul Vaidya. Next, Bigg Boss gave the power to the seniors, Hina Khan, Sidharth Shukla, and Gauahar Khan to evict anyone of them.

Disagreements Between The Seniors 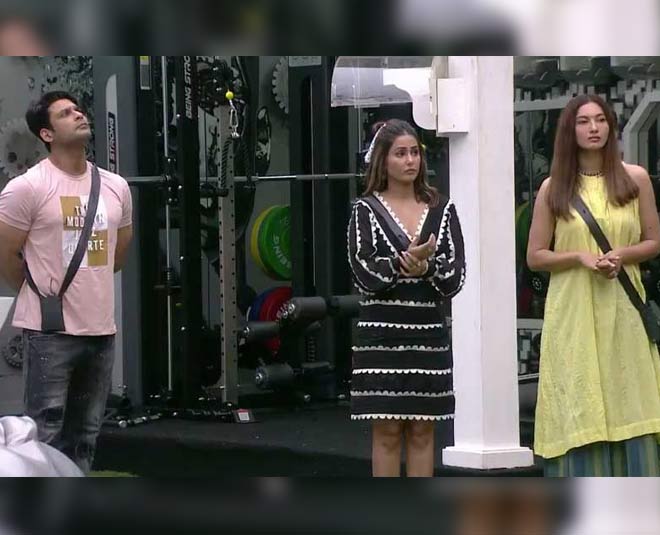 When the power was given to the seniors, it got really difficult for them to come to one name. They had quite a few arguments. While Sidharth Shukla zeroed on Sara Gurpal's name, Hina Khan and Gauahar Khan weren't convinced. They felt that Sara had higher chances of going ahead on the show.

Later, Hina and Gauahar agreed to Sidharth's decision on one condition that if a similar situation arises, he will have to listen to them.

After Sara Gurpal made an exit from the Bigg Boss house, Gauahar told Nishant and Rahul that despite getting the maximum nominations from their co-contestants, they got saved. 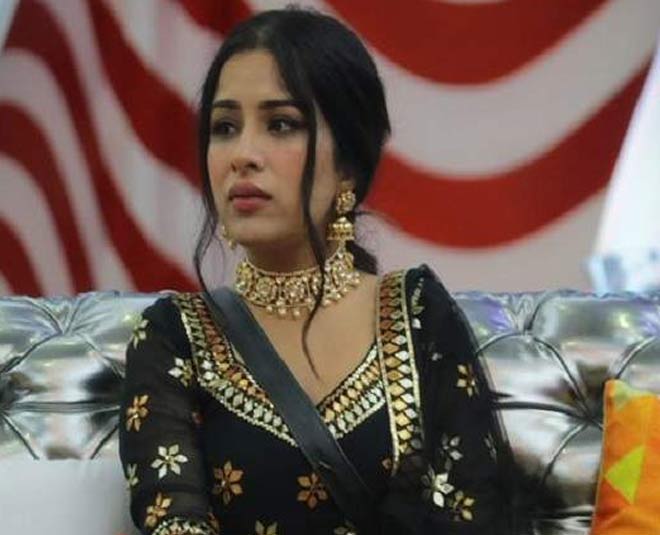 During the nominations, Sara Gurpal got just one vote and that was by Jaan Kumar Sanu. Now Sara Gurpal's fans aren't convinced with her eviction and they strongly feel that Jaan was way weaker than her as a contestant.

A lot of her fans said that she deserved to be in the Bigg Boss house and was improving her game. Also, many of them are asking why was the decision made as Sara Gurpal wasn't nominated by the majority, Rahul and Nishant were.

Did Sidharth Took It Personal? 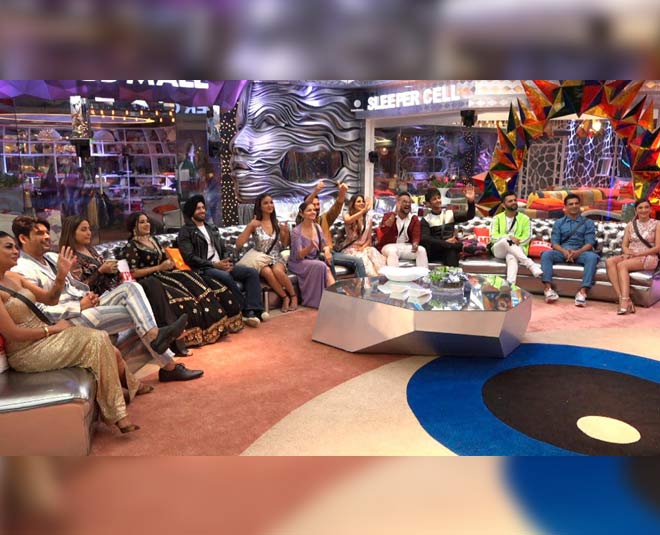 A lot of posts on Sara Gurpal's eviction are going viral on social media and these are flooding with comments. One of the users on the post commented, "Sara was deserving to stay in bb. Siddharth took it personally. He was not fair in his decision. In fact Gauhar and Hina was not satisfied with his decision."

In another episode, Sara Gurpal was seen teasing Sidharth Shukla by calling her 'jija' or brother-in-law because of her closeness with Shehnaaz Gill.

A lot of Sara Gurpal's fans feel that Sidharth Shukla is very domination and he made the other two seniors follow his decision.

Will Sara Gurpal Come Back As A Wild Card?

Ever since Sara Gurpal's eviction last night, her fans have been guessing that she would make a re-entry inside the Bigg Boss house and this time as a wild card contestant as usually there is no eviction during the first week. A user commented that earlier during the 12th season Sreesanth was also evicted in the same way but he later entered the Bigg Boss house as a wild card entry. Well, we wonder if something like this will happen and if the makers have a surprise planned like this one. What do you think?

What is your take on Sara Gurpal's eviction? Do you think she was stronger than other nominated contestants? Share your thoughts with us. For more stories around Bigg Boss 14, stay tuned!