Karni Sena and Confederation of All India Traders demands a ban on Bigg Boss season 13. 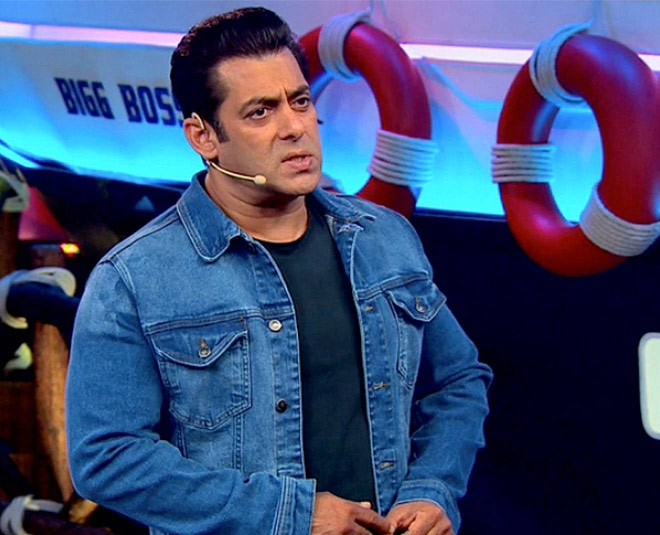 TV's most controversial show, Bigg Boss hosted by Salman Khan has landed in big trouble. This season, Salman Khan introduced the concept of Best Friends Forever' wherein a boy and a girl have to share bed. But this concept sparked a huge controversy and faced backlash from the audience as they think it is trashing Hindu culture. 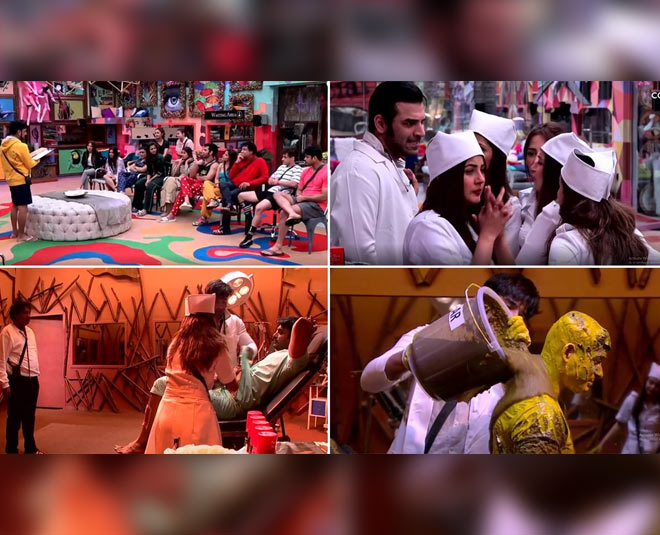 Recently, a traders' oraganisation has approached Information and Broadcasting Minister, Prakash Javadekar with a request seeking a ban on this show. They even have asked for a certification from the censor board before the show is telecast.

"We invoke your kind and urgent attention towards telecasting of TV show 'Bigg Boss' on Colors TV channel which is showing high level of vulgarity to the extent that is difficult to watch the channel in a homely atmosphere and our country's old traditional and cultural values are being tarnished in the lust of TRP and profits which cannot be allowed in a diversity nature of country like India. The concept of ‘Bed Friend Forever' is highly deplorable and is against all moral ethics of the television world. The makers of the show have forgotten that it is the prime time slot on TV when this show is telecast and people of all age groups watch the show. The current show has crossed all limits of ethics," the letter read. 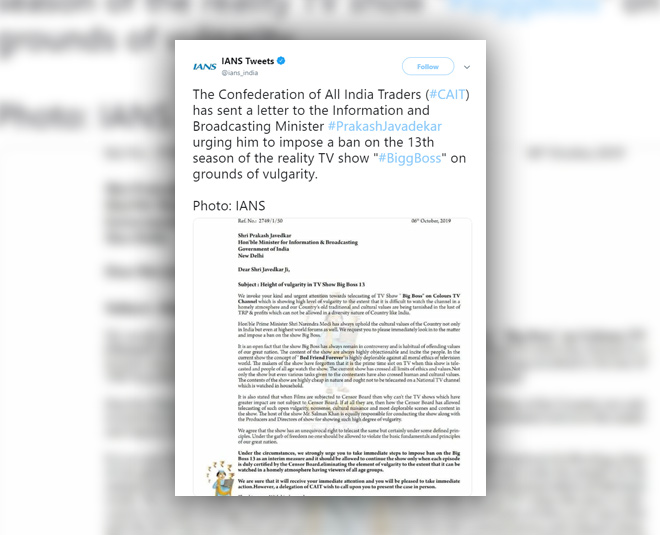 Queried about the issue, CAIT Secretary General Praveen Khandelwal told a leading media house, "Each episode should be duly scrutinised by the Censor Board. What is happening in the show is absolutely wrong. It becomes difficult to sit and watch the show with the family. We will push our demands to Mr. Javadekar."

After traders organisation, Karni Sena is also demanding a ban on BB13 claiming that the show is against Hindu culture and is promoting the idea of love jihad. In a letter written to the Prakash Javadekar, the Karni Sena also alleged that the "show was promoting obscenity and vulgarity and was unfit for family viewing".

This isn’t all. The organisation had also demanded a strict action against Salman for promoting love jihad on national television and insulting the Hindu culture.

However, this isn't the first time that the show has landed in such controversy. Earlier, in 2017 the Tamil Nadu-based Hindu Makkal Katchi (HMK) party demanded a ban on "Bigg Boss Tamil" for destroying Tamil culture.