Is Bharti Singh The New Controversy Child Of Television?

Yet again, the laughter queen finds herself amidst a controversy. This time, for hurting the sentiments of the Sikh community!

Comic acts are always put forward to bring joy and laughter. Their intentions are never to hurt a person or their religious sentiments. A comedian can never predict how his/her joke would be comprehended by a certain audience, which results in a conflict of thoughts.

Some people may find the same thing funny while some may find it offensive. This topic will always be debatable, but what you do about it certainly makes a difference. Controversy child of television, Bharti Singh, seems to be a favourite. She somehow finds herself in the middle, resorting to apologies later! Here’s a timeline for you!

Hurting Sentiments Of The Sikh Community

While some people were targetting this comedian to have detached herself from the Punjabi traditions and cultures, some are against a comment she made in a clip that has been surfacing from years behind.

The comedian joked that if ate their beards after drinking milk, it would taste like 'sevaiyaan'. The two were discussing men with or without beards. A section of the Sikh community took offense at the joke and now Bharti has taken to social media to issue an apology.

Here’s is her apology video, have a look -

Bharti Singh And The Drugs 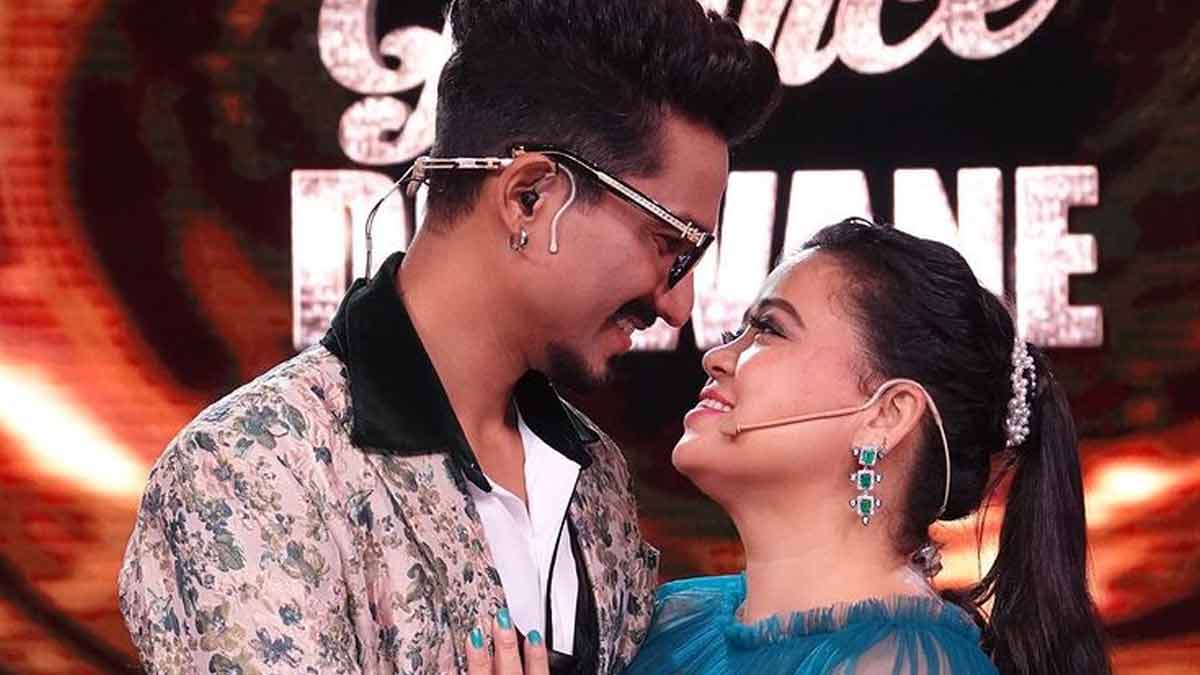 After the death of late actor Sushant Singh Rajput, there had been massive drug control moments that took about in all of Mumbai, including megastars of Bollywood and television. This exercise included raids, that also caught the comedian and her husband in the act.

It was in 2021 that Bharti Singh and Haarsh Limbachiyaa were taken into judicial custody for the possession of drugs. The couple was granted bail and resumed work almost immediately, but it caused a severe backlash.

Read More - Shilpa Shetty Roasts Kapil Sharma Over His Tweets, Times The Comedian Was In News For Wrong Reasons 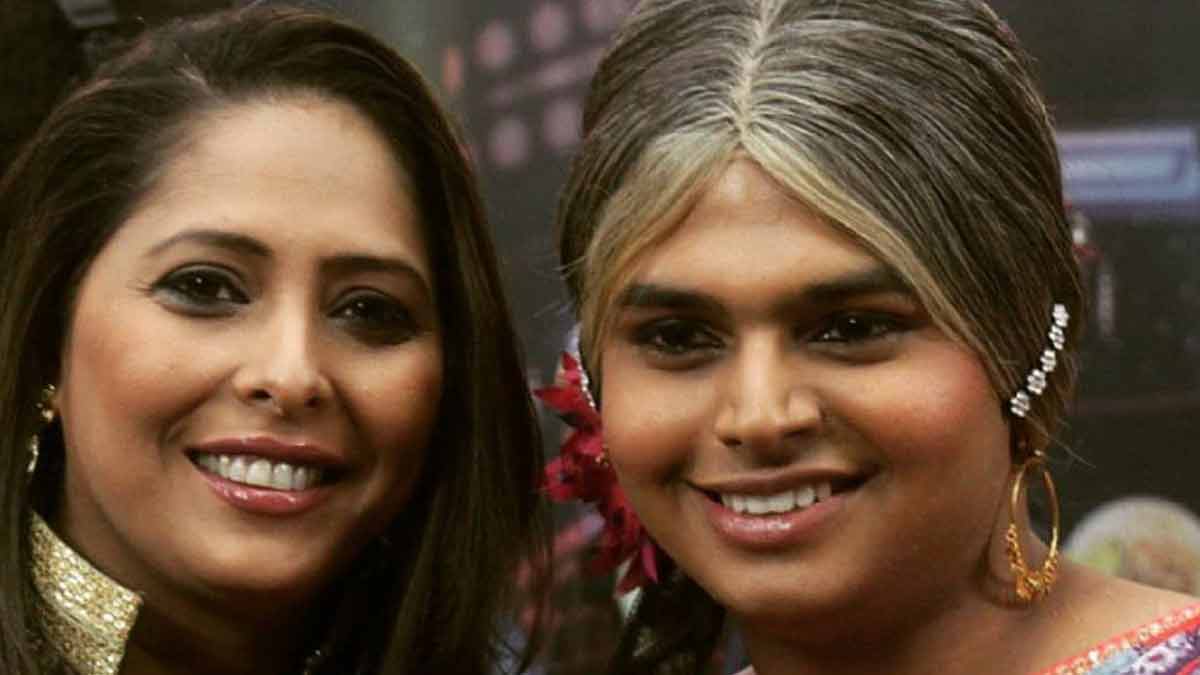 Bharti and Siddharth have appeared together in shows like Comedy Circus, Comedy Classes, and Comedy Nights.

For a comic act, comedian Sidharth Sagar slapped Bharti Singh in 2019. While the slap was supposed to be a fake one, Sagar ended up hitting Bharti, after which she refused to continue her journey with the show. There have been several reports that suggest that Bharti proposed to the Optimistic Production House as they had to choose between the two comedians.

The production house then removed Sidharth Sagar from the show, keeping Bharti. After this dispute, the conversation between Bharti and Siddharth was brought to a stop.

Hurting Sentiments Of The Christian Community In 2019, the comedian made an appearance at Farah Khan’s show, Back Bencher, which also had the popular actress, Raveen Tandon. During the spelling round, the word ‘hallelujah’ from the Bible became the topic of conversation.

While Raveena gave away the correct spelling, Bharti wrote a spelling dissimilar to the actual one. After the episode was streamed online, people from the Christian community were not really happy. They went ahead pressing an FIR against the celebrities, which ultimately forced them to wipe the matter.

Removing Bharti From The Kapil Show?

During the time the controversy around Farah Khan’s show sparked, people filed a petition on Change.org for the comedian to be removed from the popular laughter show ‘The Kapil Sharma Show’, as she was an integral part of the main cast.

She may have not been removed entirely but she was definitely on the side caste for some time as the show ran without her for a while.

As comedy continues, controversies continue to revolve around the laughter queen! Stay tuned to HerZindagi for updates and stories!