Ayodhya Ram Mandir: From Controversy To Its Construction, Here’s All You Need To Know About The Temple

With Ayodhya, all decked up to celebrate the bhumi pujan of the Ram Temple, read on to know history, controversy, and construction of this temple. 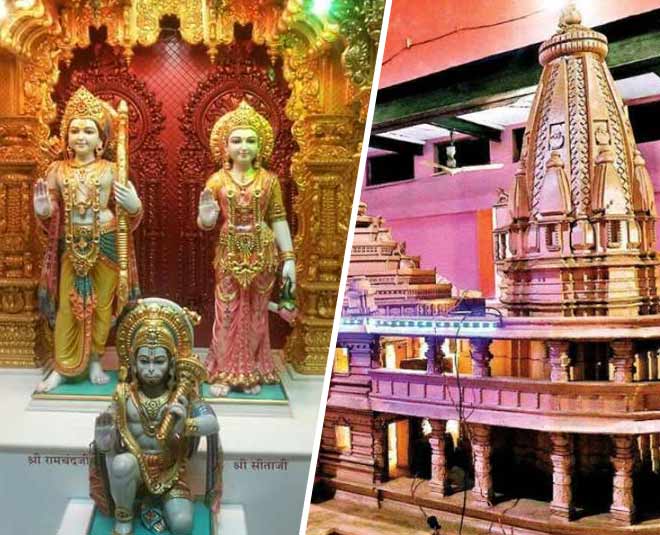 The citizens of the country are currently delighted by the fact that the much-awaited construction of Ayodhya Ram Mandir is all set to begin on August 5, 2020. After much controversy and debate over the control of a site situated in Ayodhya, Uttar Pradesh, the city is now decked up for the bhumi pujan. Prime Minister Narendra Modi is scheduled to lay the foundation stone of the Ram Temple in the presence of several dignitaries, who are expected to participate in the ceremony. Since this is going to be a historic moment for India, you should know everything about it:

Groundbreaking Of The Ceremony Of Ram Mandir

On Wednesday, PM Modi will first offer his prayers at the Hanumangarhi temple and thereafter he will perform holy rituals at the present makeshift temple site. He will lay five silver bricks at 12:30 PM, however, the ceremony will start at around 8:00 AM. Currently, an idol of infant Lord Rama has been kept there. The same idol will be donning a green colour dress during the ceremony tomorrow. 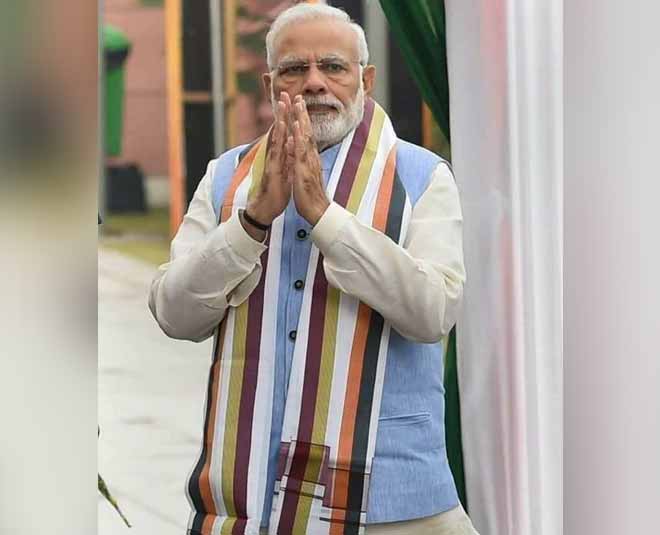 Who All Will Attend Bhoomi Pujan

Due to the current pandemic, a lot of precautions are being taken. While the citizens of the country will be able to see live telecast of the whole ceremony on several channels, on the main stage only five persons, including PM Narendra Modi, Rashtriya Swayamsevak Sangh chief Mohan Bhagwat, Mahant Nrityagopal Das, head of the Trust, Chief Minister Yogi Adityanath and Uttar Pradesh Governor Anandiben Patel would be present. Besides them, around 175 guests, including 135 seers and kin of the kar sevaks have been invited to attend the ceremony.

The grand Ram Temple has been designed by Chandrakant Sompura. He, who specialises in masonry works, artistic carvings, and sculpting took to his official twitter handle on Tuesday to share photos of the temple that is to be constructed in Ayodhya. “Shri Ram Janmbhoomi Mandir will be the manifestation of divinity and grandeur. Some more pictures of the proposed structure,” he wrote alongside the photos.

Shri Ram Janmbhoomi Mandir will be the manifestation of divinity and grandeur.

Some more pictures of the proposed structure. pic.twitter.com/dbwlqRbQS9

Also, during an interview with a leading news agency, he said, “The design of the temple was modified after the Supreme Court verdict. Now it will be almost double the size of what was originally planned.” The grand monument will be designed in Nagara style of architecture and will have five domes instead of two. Post the bhumi pujan, the construction is likely to complete in the next three years. 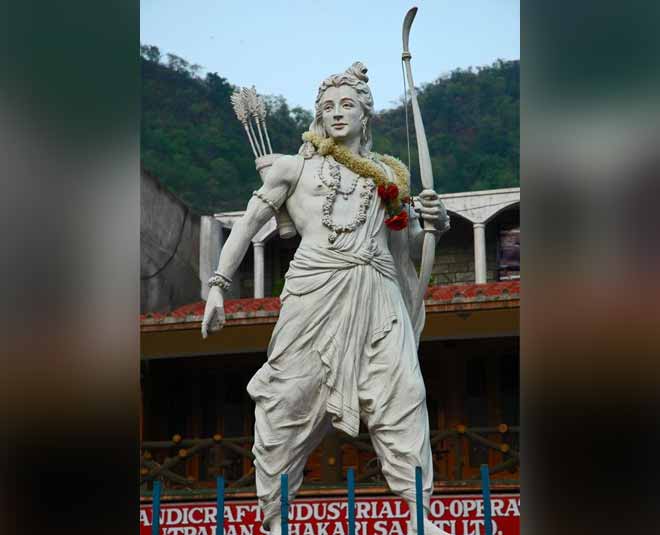 Why The Historical Temple Is Being Constructed In Ayodhya

The historic temple is being constructed in the holy city because, it is believed by Hindu devotees that the city is the birthplace of Lord Rama, who is an incarnation of god Vishnu. The same has even been mentioned in several Hindu scriptures and holy books, including Ramayana. The devotees believe that the site of the said temple was the original "garbhagriha" or the place where Lord Rama was born. The same place had Babri Masjid erected, which was later demolished in 1992.

Unfortunately, there were several controversies and disputes that took place in the holy city. It all began in the 1850s, when Babri mosque was first attacked. From there onwards, Hindu locals started making occasional demands for the possession of the site. In 1949, Sant Digvijay Nath of Gorakhnath Math joined hands with a Hindu Mahasabha called, the Akhil Bharatiya Ramayana Mahasabha. He then organised a 9-day long Hindu ceremony and towards its end, the Hindu activists broke into the mosque and placed idols of Rama and Sita inside. 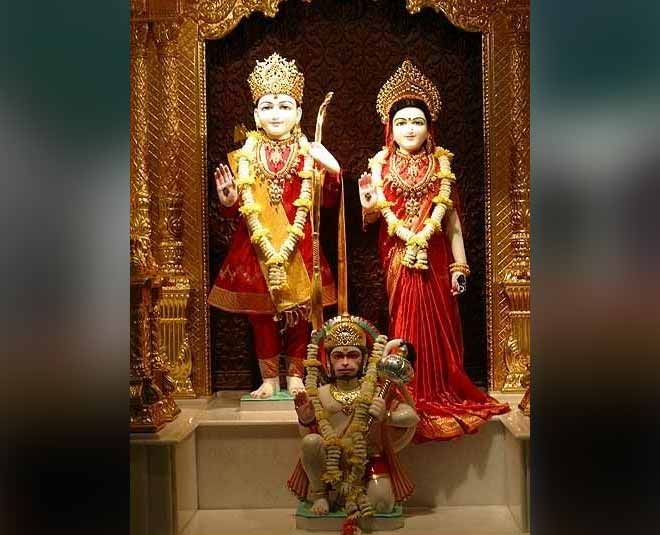 Demolition Of The Babri Mosque

After many attempts and movements led by political leaders and religious groups, the Bharatiya Janata Party (BJP) became the political face of the campaign. BJP leader L. K. Advani won hearts with his efforts back then, but it also ended up in communal riots in 1990. After much dispute and an election that was won by BJP in Uttar Pradesh, on 6 December 1992, the demolition of the Babri Masjid on was done by a mob of activists of the Vishva Hindu Parishad.

Amid all this, more than a thousand people lost their lives. After a very long wait, the Supreme Court served the final judgment on 9 November 2019. In its verdict, the SC ordered that the disputed land of Ayodhya is to be handed over to a trust to build the Hindu temple. Not just this, it also ordered the government to give an alternate 5 acres of land to the Sunni Waqf Board, to construct a mosque. Lastly, the honourable Supreme Court also dismissed all 18 petitions that were seeking review of the verdict on 12 December 2019.