Anupamaa Cast Salary: How Much Stars Charge Per Episode For The Show

Anupamaa is one of the most talked about show on Indian television today. You are living under a rock if you don't know about Anupamaa. The telly show has taken the world by storm in a short span. Starring Rupali Ganguly, Sudhanshu Pandey and Gaurav Khanna in lead roles, Anupamaa revolves around the Rupali Ganguly aka Anupama's life who is a homemaker and a devoted wife.

Anupamaa is a show based on Star Jalsha's Bengali series, Sreemoyee. Anupamaa is seen as a family oriented woman. However, she is humiliated time and again because of her incomplete education.

On the show, Anupamaa's husband, Vanraj is having an affair with colleague Kavya. Later, Kavya and Vanraj get married. Anupamaa further becomes a businesswoman, kick starts her own dance academy, while getting all the support from Vanraj's family and her children.

If you follow the show, we are sure you want to know more about the cast of the hit telly show. So, here we thought of sharing the per episode salary of the cast. Rupali Ganguly became an overnight star with Anupamaa. She plays the titular role on the show. Earlier, she was best known for playing Monishaa on the hit show Sarabhai Vs Sarabhai. According to a report by India.com, Rupali Ganguly charges INR 60,000 per episode.

Everyone who watches the show wants Anupamaa to get married to Anuj Kapadia. Anuj Kapadia, played by Gaurav Khanna has completed turned around the show. The actor as per a report by Bollywood life charges INR 35,000 per episode. 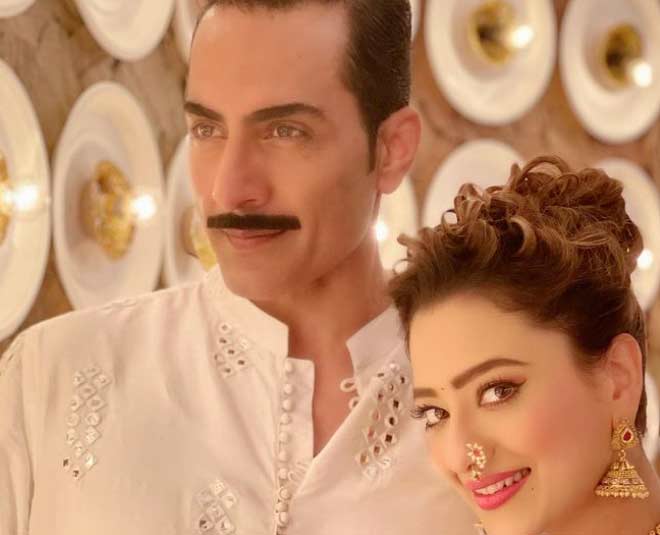 Madalsa Sharma plays Vanraj's second wife on the show Anupamaa. Many don't know that she is married to Mithun Chakraborty's son, Mimoh Chakraborty. For her stint on the show, she charged around INR 30,000 per episode. (Source - India.com)

Paras Kalnawat plays the role of Vanraj and Anupamaa's younger son on the show. The actor charges INR 35,000 per episode.

One of the most loved characters on the show, Arvind Vaidya plays Babuji. He is seen taking his daughter-in-law, Anupamaa's side all the time. He reportedly charges INR 25,000 per episode. (source - bollywoodlife)

Don't Miss: Disha Parmar To Nakuul Mehta: How Much Are Stars Charging For Bade Achhe Lagte Hain 2 Per Episode? 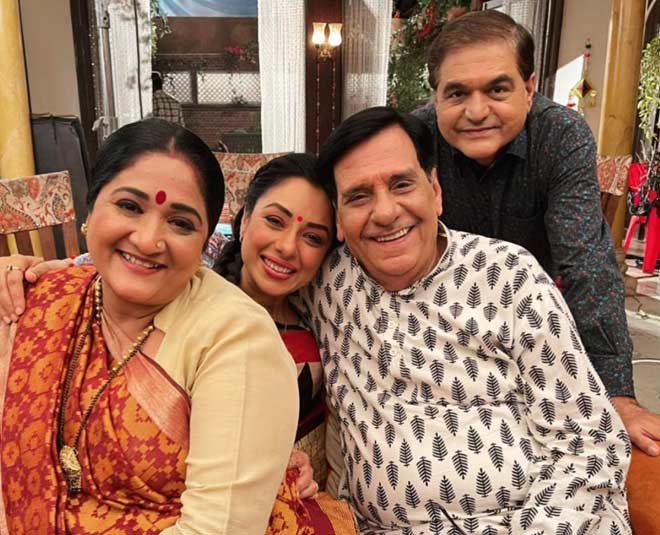 If you have been following the show religously, you know that Anupamaa's friend Anuj loves her and confessed the same in front of her. However, Anupamaa doesn't wish to start another journey post her first, disturbed marriage with Vanraj. Anupamaa promises Anuj to maintain good friendship with Anuj. While everyone is enjoying Anupamaa and Anuj's sweet bond, all the viewers want them to unite.

We wonder if Vanraj and Anupamaa will get back together after the former realises his mistake. What do you think? Share your thoughts with us. For more such television related stories, stay tuned