Throwback: When Arjun Kapoor Revealed How Arpita Khan Dumped Him

Did you know Arjun Kapoor dated Salman Khan’s sister, before dating his ex sister-in-law? Read on to know the deets! 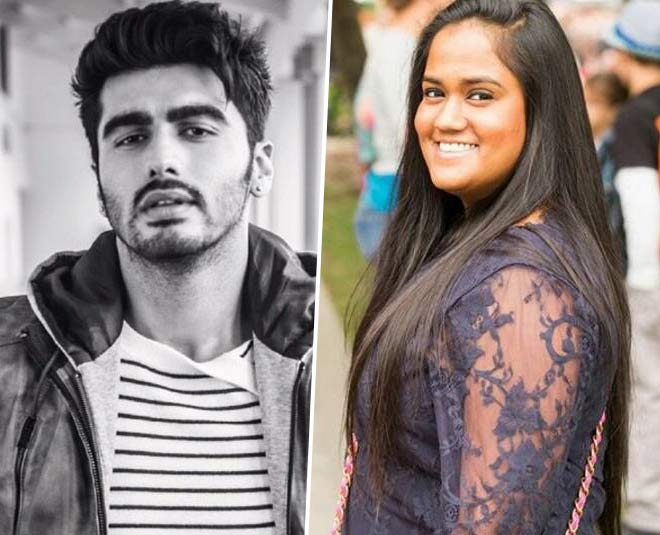 Arjun Kapoor’s name might have been linked with several of his co-stars, but do you know that the actor dated Salman Khan’s sister as well? The ‘Gunday’ actor was in a two year long relationship with Arpita Khan, which was also his first relationship, when he was just 18 years old. It is alleged that it was Arpit Khan who broke the heart of Arjun and dumped him. The relationship ended on a bitter note and they haven’t seen eye-to-eye ever since. 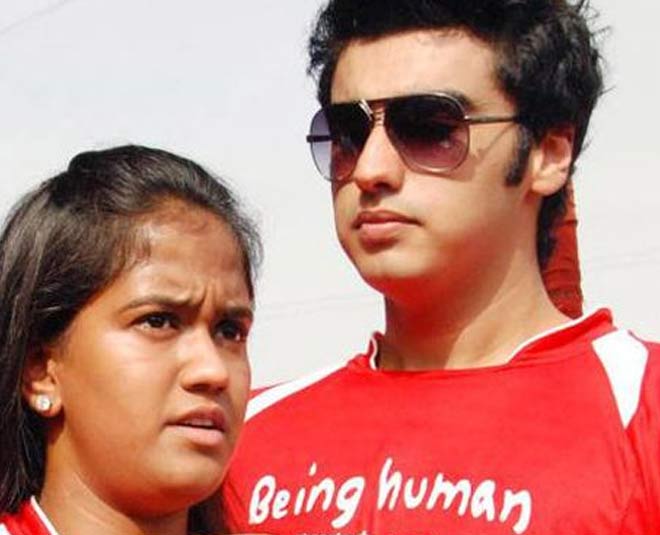 In an interview with the Bombay Times, Arjun Kapoor had disclosed the details about his relationship with Arpita Khan and how Salman Khan was partial towards him and always took his side.

Arjun had stated, "My first and only serious relationship so far was with Arpita Khan. We started seeing each other when I was 18 and it lasted for two years. I was also already attached to Salman bhai, but it was during the shooting of Maine Pyaar Kyun Kiya that our relationship started. I was scared of Salman bhai and went and told him and the entire family as I wanted them to know from me first. They were very kind about it. He was taken aback, but he respects people and relationships. In fact, he was partial in that relationship where he would always take my side." 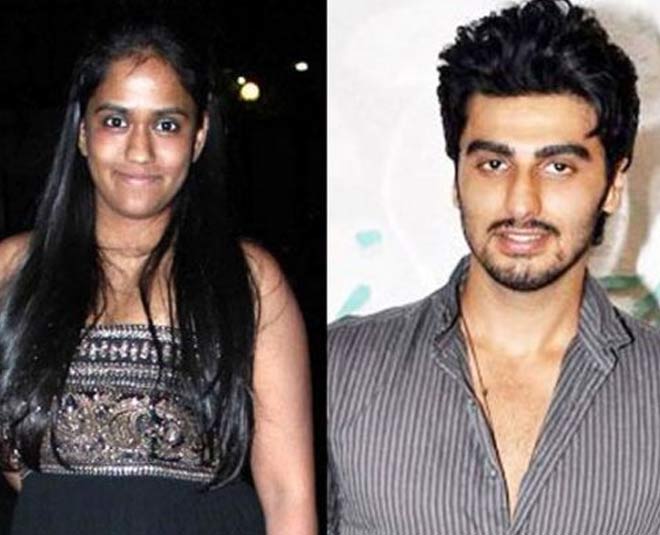 Talking about his breakup with Arpita Khan, Arjun Kapoor said, "I was 140 kgs, was assisting Nikhil Advani in Salaam-E-Ishq and had a girlfriend, would party and felt my life was headed in the right direction and felt sorted and thought that I would direct my film by 22, till she broke up with me and suddenly I was confused about what my future held for me. Even after breaking up, I would hang out with him (Salman Khan). He was my friend, my father-figure, older brother, everything at that point. He was an older brother I never had and he made me realise how important it is to have an older brother." 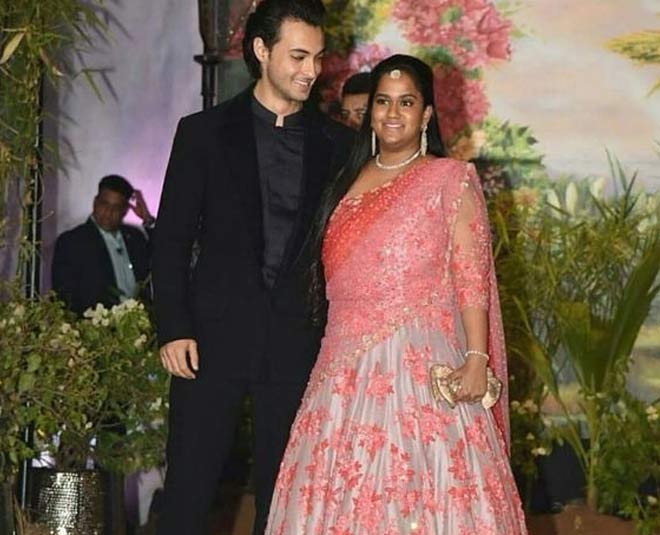 Arpita Khan is now married to Aayush Sharma, who is a successful businessman. The couple is also blessed with a boy, Ahil Sharma, who turned 4 this year.

Arjun Kapoor is now in a happy and peaceful relationship with Malaika Arora. The lovebirds have publicly declared their relationship and are often clicked together by the paparazzi.

In an interview with Pinkvilla, Malaika Arora was quoted as saying, "It feels amazing! When my marriage ended, I wasn’t sure if I wanted to be in another relationship and was scared of being heartbroken. But I also wanted to be in love, nurture a relationship, and this 'new me' gave me the confidence to put myself out there and take a chance. I am so glad I did!"

Arjun Kapoor’s next movie would be ‘Sandeep Aur Pinky Faraar’, in which he would be seen opposite Parineeti Chopra. The comedy-drama was originally scheduled to be released on March 20, but was pushed back due to the coronavirus lockdown.