Ankita Lokhande And Rhea Chakraborty To Participate In This Reality Show?

Ankita Lokhande and Rhea Chakraborty will reportedly be living under the same roof for this controversial reality show.

We still can't sink in the demise of actor Sushant Singh Rajput. It was his first death anniversary recently on 14th June 2021. The actor's demise led to a lot of controversies and blame games on every platform.

One of the biggest trends that we saw over social media was the Ankita Lokhande Vs Rhea Chakraborty battle. The two actresses have one thing in common, the two date late actor Sushant Singh Rajput and after his demise during their separate investigations accused each other on different occasions.

The two, however, haven't ever crossed each other's paths in public or got into a fight one on one. Now imagine the two sharing the same roof for a few months. Looks difficult?

Rhea Chakraborty And Ankita Lokhande To Be On The Same Show?

According to a report by Odishatv, the latest list of contestants who are likely to participate in Bigg Boss 15 includes the names of Ankita Lokhande and Rhea Chakraborty who are both late actor Sushant Singh Rajput's ex-girlfriends.

Earlier we shared with you that Rhea Chakraborty has been approached for Bigg Boss 15. However, now Ankita Lokhande's name has started to do rounds too.

Ankita Lokhande indirectly spoke about Rhea Chakraborty after Sushant Singh Rajput's demise many times and in one of her posts on Instagram, she hinted at Rhea Chakraborty. Without naming her, she wrote, Dear Haters!

Let us assume you must have known in and out about your friend and what's going on in her life and relationship. Glad to see you wake up finally, but I wish you would have woken up sooner and advised your friend not to support any kind of drug abuse by SSR if any. When she very well knew about his mental state by publicly stating that he was in depression.

Should she have allowed a depressed man to consume drugs?

How is that going to help?

His condition would deteriorate to a level that would make a man take the action that SSR has allegedly taken. She was the closest person to him at that time.

Would anyone, who claims to have loved someone so deeply, allow the other person to consume drugs claiming to know his mental state and condition?.

Would you do that?

I don't think anyone would. So how can it not be seen as an act of carelessness and irresponsibility?

As per her, she informed his family about his ongoing treatment but did she ever inform them about his drug consumption? I am sure she didn't because maybe she, herself, enjoyed consuming it. And this is why I feel it's Karma/Fate."

When Rhea Chakraborty Hit Back At Ankita Lokhande 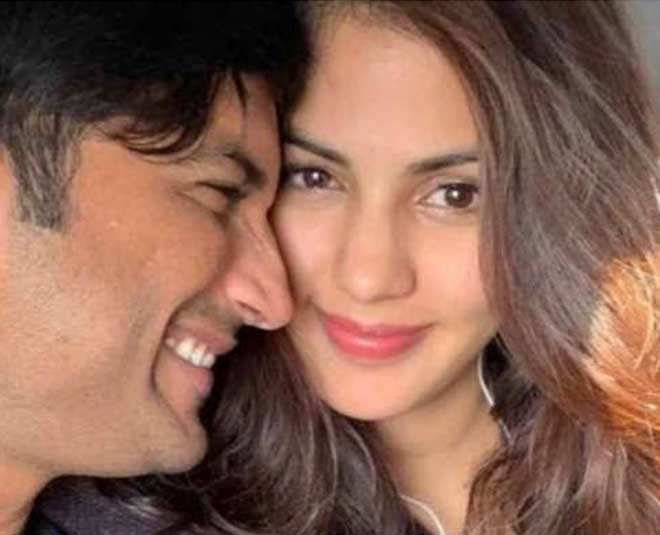 In an interview with a news channel, according to a report by timesofindia, Ankita Lokhande shared that Sushant Singh Rajput had changed after Rhea had entered his life.

Rhea Chakraborty had then reacted to her statements and shared her side of the story in an interview as per a report by a leading daily. She asked when was the last time when Ankita Lokhande spoke to Sushant. She went on to say that Sushant and Ankita were not in touch for 4 years.

Rhea Chakraborty also claimed that Ankita Lokhande was living in Sushant Singh Rajput's house which she claims to be hers. 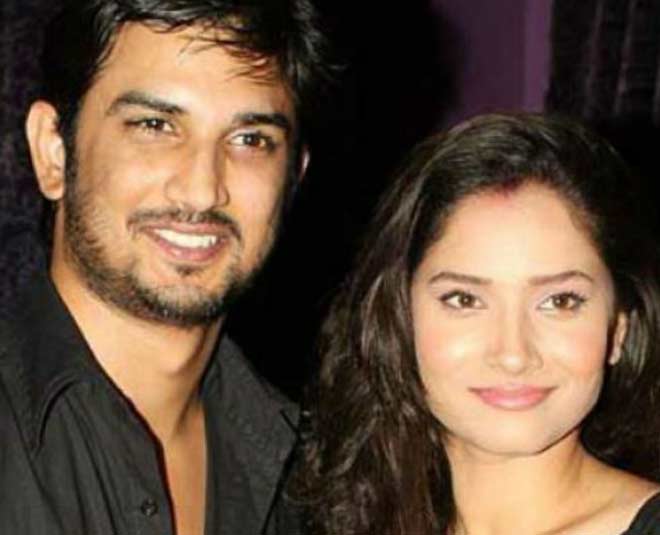 Later in a statement shared on her Instagram handle, Ankita Lokhande shared that she never mentioned that she was in touch with Sushant Singh Rajput after their breakup. She went on to share that once when their friend Mukesh Chhabra shared a poster of her film Manikarnika, Sushant commented on it and wished her luck, she replied to it and that's all, she denied the claim that she ever spoke to Sushant over the phone.

Ankita Lokhande also cleared about the flat which she used to earlier share with Sushant Singh Rajput. She shared that she has already cleared it to Sushant Singh Rajput's family and they are of the same opinion. She further shared that in Sushant's family's knowledge, Rhea is the one who persuaded him towards his end and they have all the proofs for it which can't be denied.

Coming back to Ankita and Rhea's entry to Bigg Boss, though the chances look very low, we are sure that if it happens, the show will get a big controversial twist. Don't you think? Tell us your thoughts on our Facebook page.