Why Ambani's Luxurious Property In London Is In Discussions Again? Know Everything About The Place With Pictures

What is the story behind Ambani's London residence discussions? Know everything about the place and discussions here.

Ambanis are the wealthiest family in India who are known to live a lavish lifestyle. Mukesh Ambani's controlled Reliance Industries Ltd. bought Stoke Park Ltd. in London for Rs. 592 crore earlier this year and made numerous headlines. Several recent reports claimed that Reliance Industries Limited chairman Mukesh Ambani along with his family are likely to move to London to this place. This sparked a lot of discussions everywhere. However, Reliance rejected these reports calling them baseless and in an statement said,

“A recent report in a newspaper has led to unwarranted and baseless speculation in social media regarding the Ambani family’s plans to partly reside in Stoke Park, London. Reliance will like to clarify that the Chairman and his family have no plans whatsoever to relocate or reside in London or anywhere else in the world,” Asia's richest person, Mukesh Ambani presently lives with his family in a 400,000 square feet lavish Altamount road residence, Antillia, in Mumbai. The RIL group company, while giving further details clarified, "This acquisition will add to the fast-growing consumer business of the group. Simultaneously, it will also expand the footprint of India’s famed hospitality industry globally,". 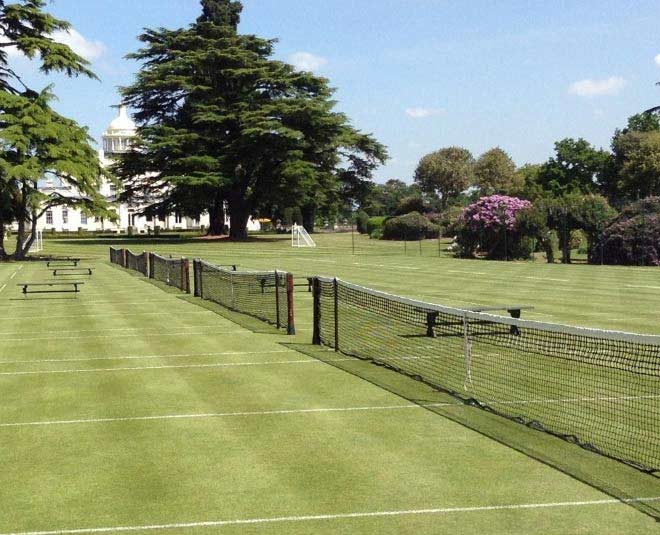 Stoke Park Hotel That Ambani Wants To Turn Into A Resort

The 300 Acre property is a true stunner of a place which looks beyond lavish and magnificent. The place is more like a castle with royalty incorporated. Scroll down to know more about this place. 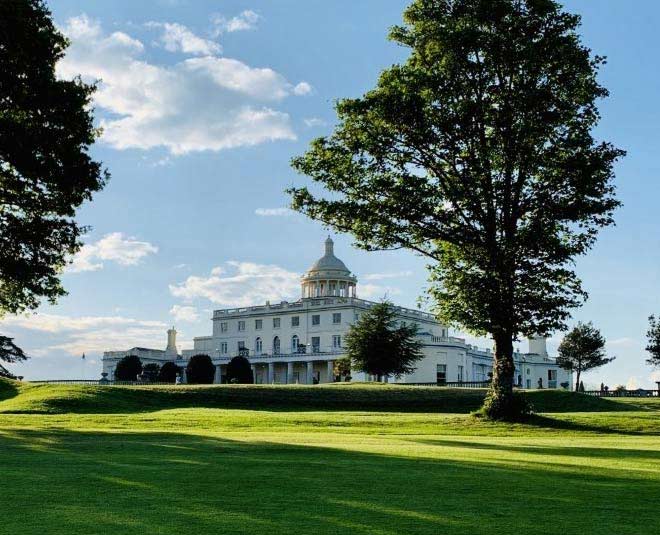 Before Country Club, Stoke Park Was A Private Residence

The luxurious property used to be a private residence till 1908. Stoke Posse in Buckinghamshire, UK, is actually a 900-year-old property now known as the Stoke Park Hotel. Ambani bought the estate from the King brothers Hertford, Chester and Witney who owned the estate through their family business, since 1988. 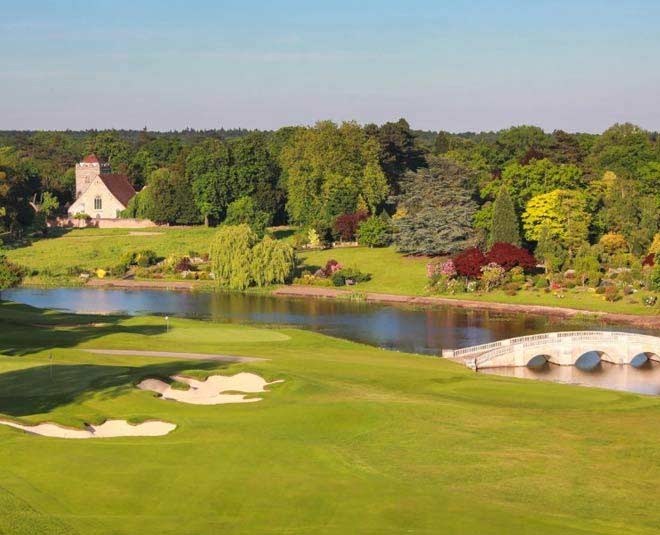 Stoke Park Has 49 Luxury Bedrooms Inside 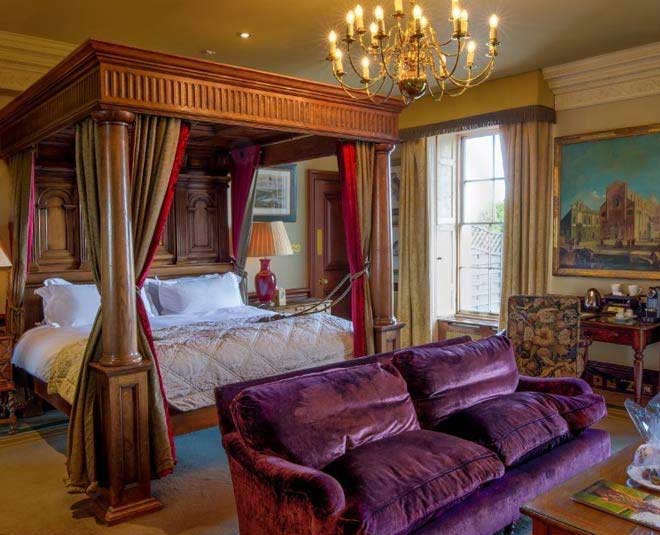 This fascinating hotel has 49 exquisite  bedrooms and suites with amazing detail and impeccable design. Along with that, it has 3 restaurants and lounges, which includes Humphry’s fine dining and a fancy coffee shop called San Marco. Other facilities worth mentioning include a spa with steam rooms and jacuzzi, and a 4,000 sq ft fitness centre. 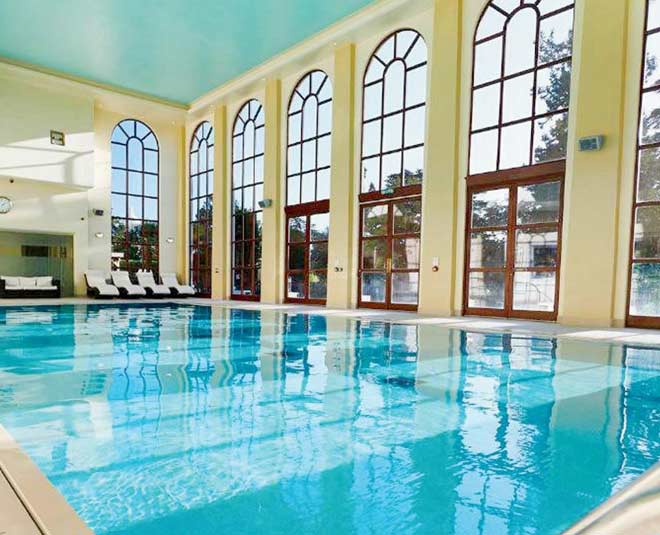 This hotel is so fascinating that many films have also been shot here. Many scenes from the 1964 film 'James Bond Goldfinger', the 1997 film 'Tomorrow Never Dies', the 2001 film Bridget Jones Diary, etc. have been shot here. The list doesn't end here. The famous Netflix series 'The Crown' was shot here too.

These amazing characteristics of this property makes it one of the unique and special places. It is surely a royalty in itself. What do you think about this place and rumours of Ambani family shifting here? Let us know on our Facebook page.