Alia Bhatt's career graph is rising in an upward trend and her upcoming projects are proof!

Alia Bhatt is making headlines for all the right reasons lately. The diva is giving her fans a lot of reasons to celebrate her achievements. Alia Bhatt's latest release, Gangubai Kathiawadi has taken over the theatres and is being praised by both the masses and critics. While we were still enjoying the Gangubai fever, Alia Bhatt shared yet another news and it is a big one indeed!

Our Gangubai is all set to make it to Hollywood with her debut film Heart Of Stone. Alia Bhatt will be seen sharing the screen with Gal Gadot, Jamie Dornan.

Backed by Netflix, Heart Of Stone is being described as an international spy thriller online and there isn't much disclosed about the plot yet. The film will be directed by Tom Harper.

As soon as Alia Bhatt shared the big news with her friends and fans on Instagram, her post was flooded with congratulatory messages. Daughter of Mahesh Bhatt and Soni Razdan, Alia Bhatt made it big with her first Bollywood film, Student Of The Year, and never looked back. She then starred in movies like Highway, 2 States, Humpty Sharma Ki Dulhania, Dear Zindagi, Badrinath Ki Dulhania, Raazi, Gully Boy among others which all did great business at the box office.

Through her almost decade-long journey, Alia Bhatt has managed to win a lot of awards and recognitions. The actress is the recipient of 4 Filmfare awards for - Highway, Udta Punjab, Raazi, and Gully Boy. 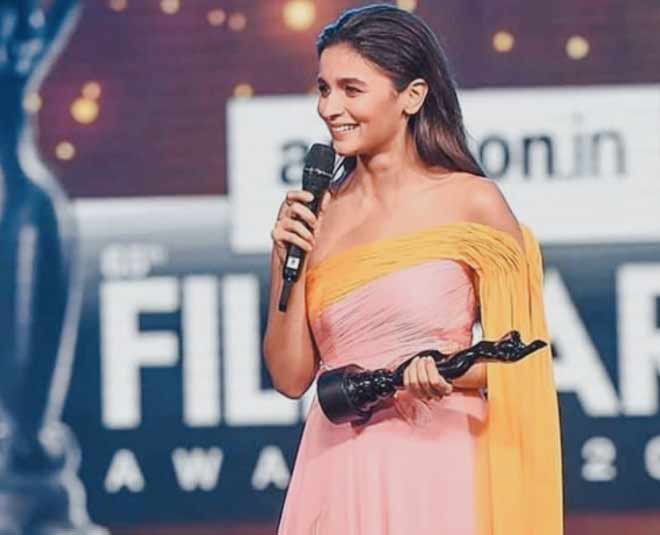 For her performance in Udta Punjab, many thought that she deserved a National Award but she didn't win it and later also cleared in an interview that she doesn't feel bad about not winning it.

Alia Bhatt, however, made it to the Forbes list of top 100 celebrities and ranked number 8 on it. She was also featured in Forbes 30 under 30 Asia list. 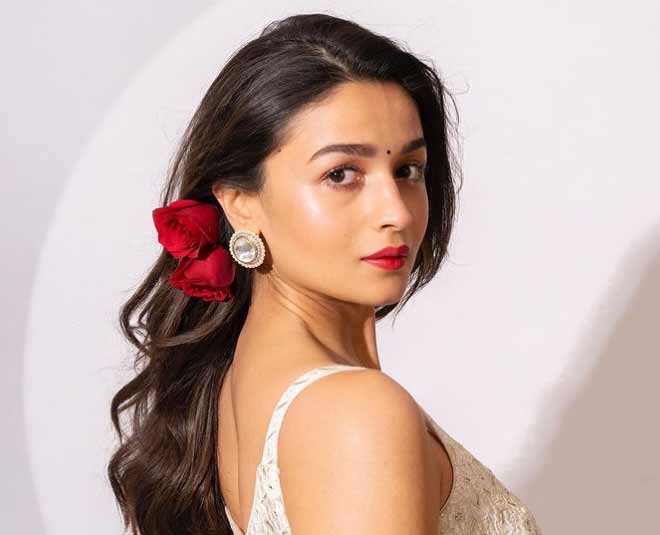 Besides this one big international project, Alia Bhatt has many other movies in her kitty. She will be seen in Ayan Mukherjee's much-awaited Brahmastra which stars Ranbir Kapoor, Amitabh Bachchan, Nagarjuna Akkineni, Mouni Roy. The movie is scheduled to release on 9th September 2022.

Coming back to Alia Bhatt's international project, what are your thoughts on Bollywood meeting Hollywood again? Share with us on our Facebook page. For more such stories, stay tuned!