2021 has been a great year for several lovebirds. We have seen a lot of couples come together and fall in love this year. As the year is soon going to end, let’s have a look back at all the couples of 2021 that we absolutely adore. 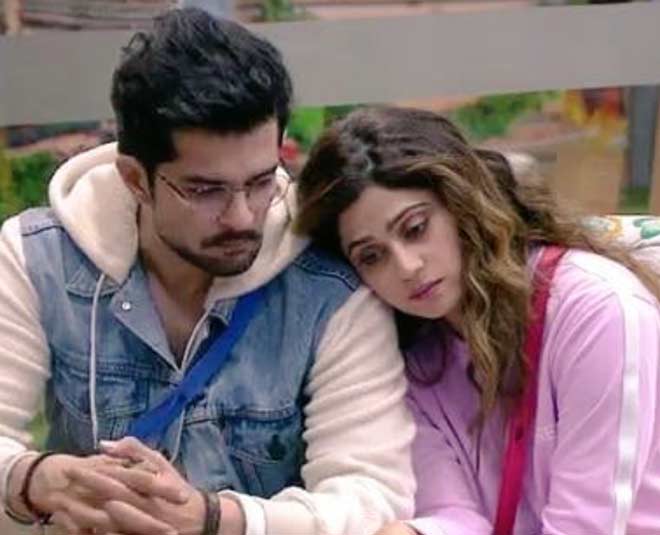 Raqesh Bapat and Shamita Shetty met on the sets of Bigg Boss OTT. Soon, they came close and fans coined an adorable nickname for the couple #ShaRa. They were quite close in the show and became each other’s support.

Even after stepping out of the show, they were spotted together several times at dinner dates. Their pictures and videos also went viral and fans went gaga.

Shamita was also seen missing Raqesh in the Bigg Boss 15 house. Soon, Shamita’s wish was fulfilled as he entered the house. The two had their ups and downs but which couple doesn’t fight. They remained together in the house and became each other’s strength. The two even made an exit together. After coming out of the house, they are seen together travelling quite frequently. First, they went on a vacation to Goa and later, they went to Delhi to meet Ishaan’s family.

Cricketer KL Rahul and actress Athiya Shetty have been rumoured to be in a relationship for quite a few months. However, KL Rahul made the relationship official on her 29th birthday with a loved up Instagram post. He shared two pictures with the birthday girl, smiling and making goofy faces. He captioned the post as, “Happy birthday my (love emoji).”

Fans have been in speculations ever since their first insta post together and this confirmation made their fans super happy.

Alongside a cute picture of the lovely couple holding hands and walking, the actor wished his ‘love’ a happy birthday. He captioned the picture as, “Without you, days don’t seem like days. Without you, eating the most delicious food is no fun. Sending Birthday wishes to the most beautiful soul who means the world to me!!! May your day be as sunny as your smile and as beautiful as you are. Happy Birthday my (heart emoji).”

Rakul also uploaded the same picture and credited Bhagnani for being the biggest gift of the year and thanked him for adding colour to her life along with making her laugh. 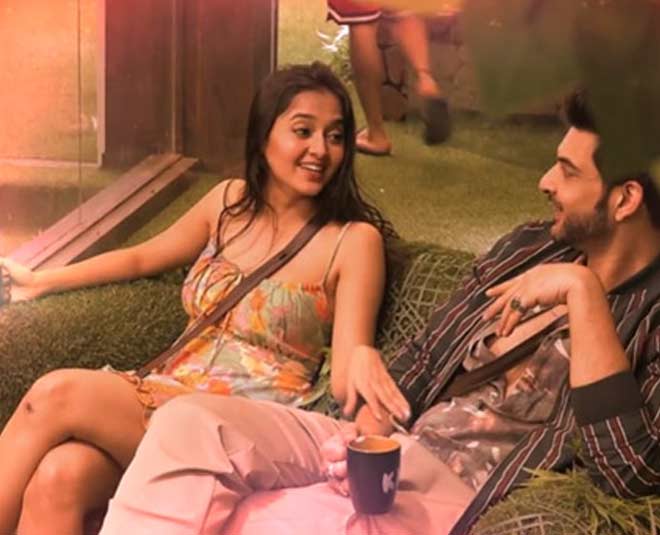 Karan Kundrra and Tejasswi Prakash are slowly becoming the most loved couple of Bigg Boss 15. The two keep sharing cute moments which makes all of us go ‘awwww’. The two have also shared their feelings for each other on the show and their fans have even created an adorable nickname for them, #tejran.