30 Million Women In USA Have Limited Or No Access To Abortion, Reports Study

The overturning of Roe v. Wade has left millions with no autonomy over their bodies. Read on.

It has been more than two months since the US Supreme Court overturned Roe v. Wade on June 24, 2022. Ever since millions of women have been struggling to find options for safe abortions, and many have been compelled to carry on with an unwanted pregnancy.

The overturning of the 1973 landmark judgement has left millions of women vulnerable and without critical health care. Not only that, courts in as many as17 states have banned or restricted access to safe abortion. They have even seized federal abortion protections provided under Dobbs v. Jackson Women’s Health Organisation. 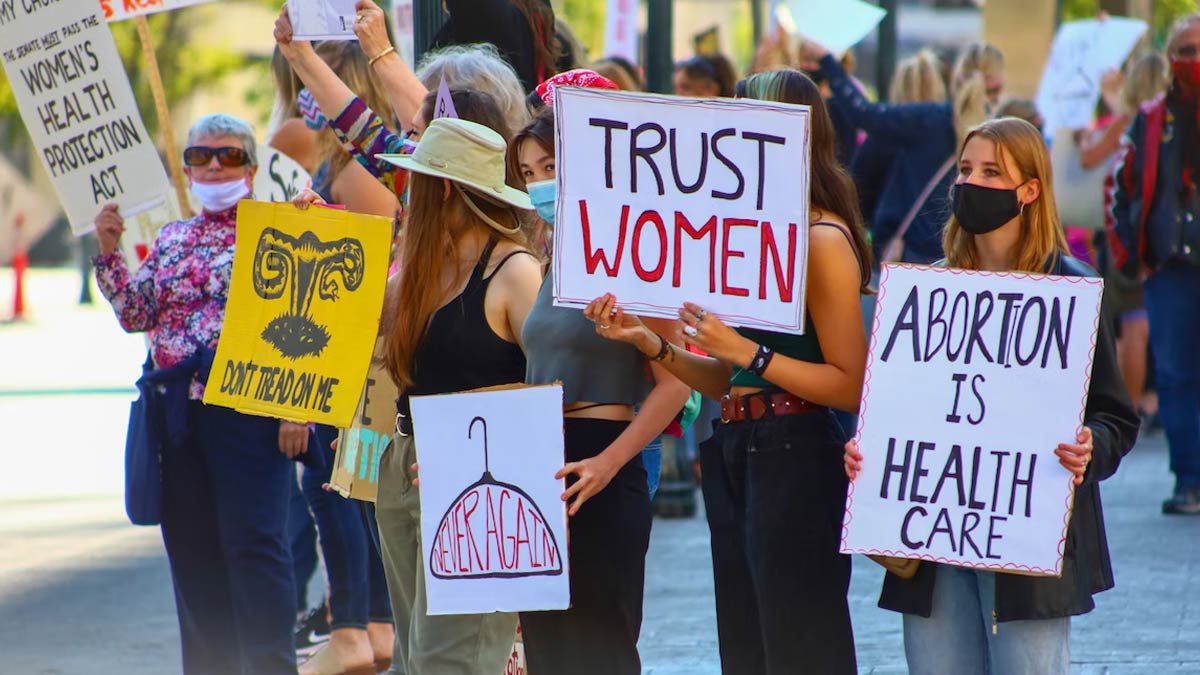 According to Guttmacher Institute’s study, there are 75 million women of reproductive age in America, and of those, at least 30 million have limited or no access to abortion.

The pro-abortion rights research organisation also states that approximately 17 million of those women live in states where lawmakers have banned abortions. The number only rises when people from non-binary, transgender, and queer communities with the ability to get pregnant are added to the list.

Elizabeth Nash, a principal policy associate at the Guttmacher Institute, said everyone among those millions, who should need an abortion, would have to cross ‘financial and logistical’ barriers to access health care.

She added, “Abortion is an essential component of reproductive health care that was already difficult to achieve pre-Dobbs, but is now even more challenging or outright impossible for many.”

According to reports, 11 states in the US have enforced a near-complete ban on abortions. The list includes Arkansas, Texas, Alabama, Louisiana, Kentucky, Oklahoma, Mississippi, Idaho, Tennessee, Missouri, and South Dakota.

An article in Huff Post says that some of the states restricted abortions through trigger laws, while others did it after the overturning of Roe v. Wade and Dobbs v. Jackson in June.

States like South Dakota and Tennessee do not even have exceptions for incest and rape. Other states require survivors to first report the crime against them in order to get access to safe abortion. Georgia is among them.

In Texas and Missouri, physicians do not suggest proceeding with abortion unless the pregnant person’s life is in danger.

Georgia and Ohio have a six-week ban, Utah stands at 18 weeks, Florida practices until 15 weeks, and North Carolina does not provide access to abortion after 20 weeks. 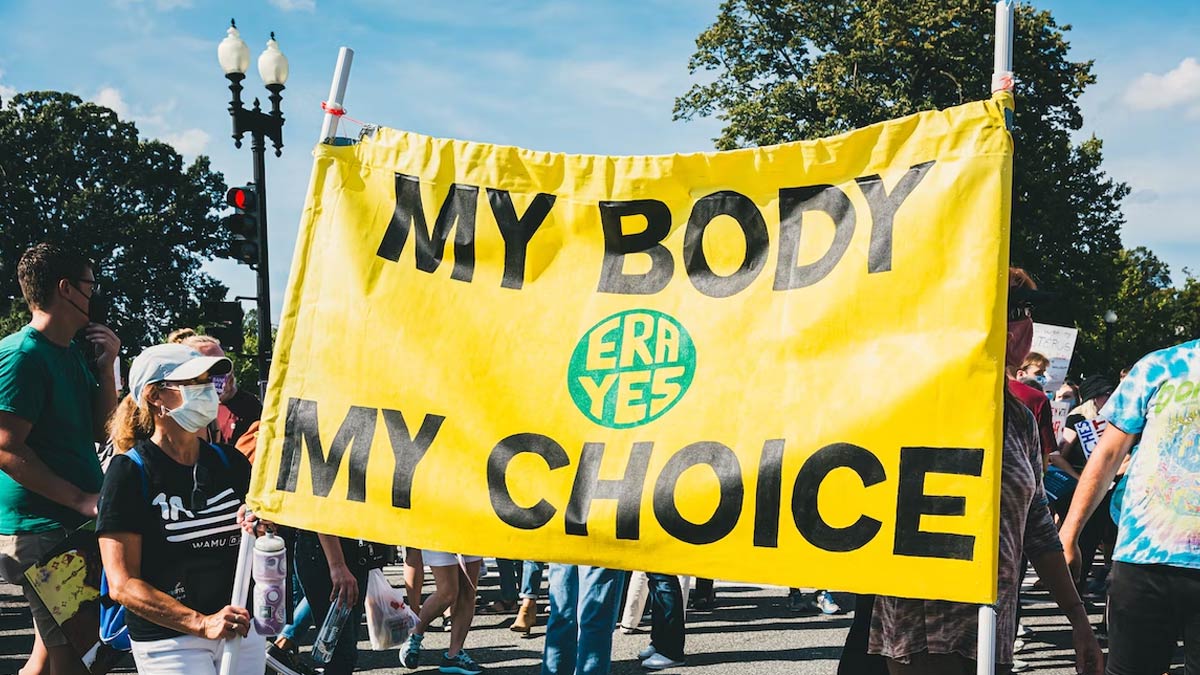 When Roe v. Wade was overturned, many healthcare experts and global women’s organisations anticipated that barriers protecting women and queer people, who can get pregnant, would fall one after the other. In one of the instances, a 10-year old had to travel out of Ohio to get access to an abortion. She ended up pregnant from incest and rape. In many cases, physicians have reported facing assault after providing access to abortion to people in need.

Don't Miss: Women Tell Us How Talking About Sex With Friends Liberated Them

Alexis McGill Johnson, President and CEO of Planned Parenthood Federation of America, said people living in these states have been robbed of their fundamental rights to decide the best for their bodies, futures and lives. “There is no way to sugarcoat how dark the time is, and the devastation that is unfolding,” she added.