The overruling of Roe vs Wade has put in question the safety and healthcare rights of women in the U.S. and the world.

The Supreme Court of the United States overturned the 1973 landmark judgement on ‘Roe vs Wade’ with a 6:3 ruling on Friday, June 24. Around 50 years ago, the same court recognised abortion as a constitutional right in the first two trimesters of pregnancy.

In the late 1960s, lawyers Sarah Weddington and Linda Coffee were dealing with many abortion litigations in Texas. In 1969, they met Norman McCorvey, who fit the criteria of becoming a lead in the case. “You’re white, you’re young, pregnant, and you want an abortion,” said the lawyers when McCorvey asked about the criteria.

With the pseudonym ‘Jane Roe’, a lawsuit was filed in 1970 in the District Court of Texas. Since the County’s District Attorney was Henry Wade, the case came to be known as Roe vs Wade. Ruling in favour of McCorvey, the court recognised that Texas’s law against abortion was violating the right to privacy.

In the 1973 7:2 ruling, the U.S. Supreme Court stated that the women in the country had the right to terminate pregnancies if they wish to.

Overturning Of Roe Vs Wade 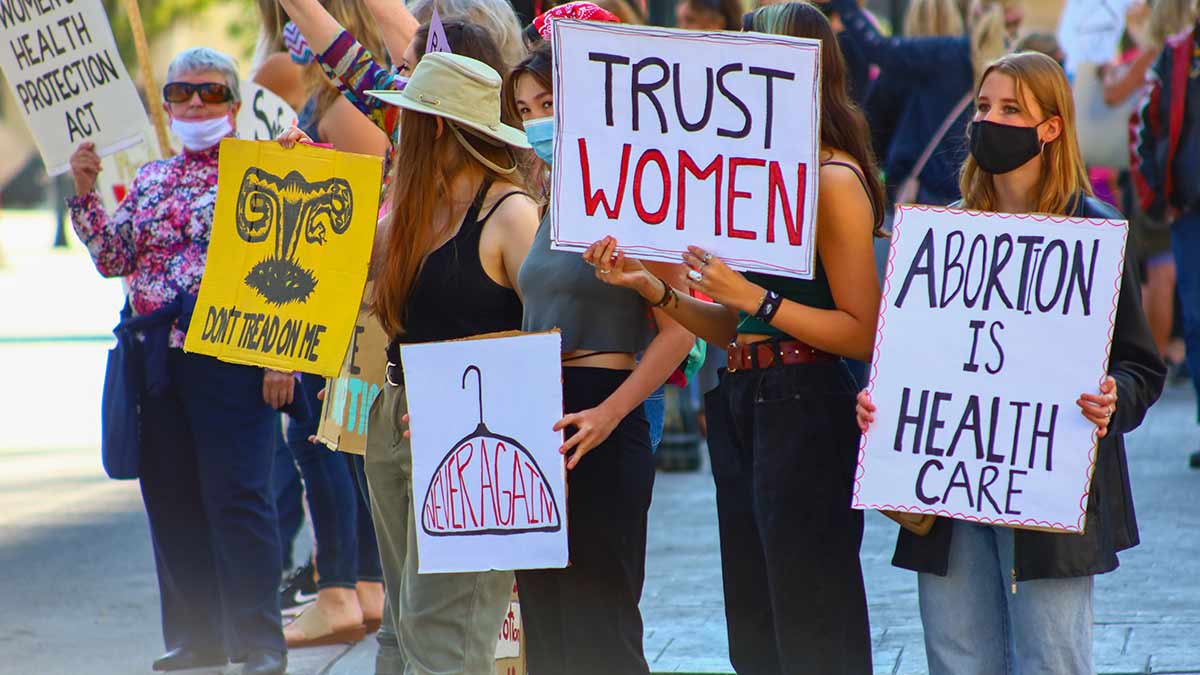 On Friday, the Supreme Court upheld the ban on abortion at and after 15 weeks of pregnancy. It is a Mississippi law that was backed by the Republicans with a 6:3 majority.

According to a report in Reuters, when Donald Trump was the president of the United States, he promised to appoint judges who would favour the overturning of Roe vs Wade.

Along with Roe vs Wade, the 1992 Parenthood vs Casey decision was also overruled by the court on June 24. Justice Samuel Alito wrote the majority decision of the court. He debated that the Casey opinion ignored for years that “people have organised intimate relationships and made choices… in reliance on the availability of abortion in the event that contraception should fail.”

Significance & Implications Of Overruling Of Roe Vs Wade 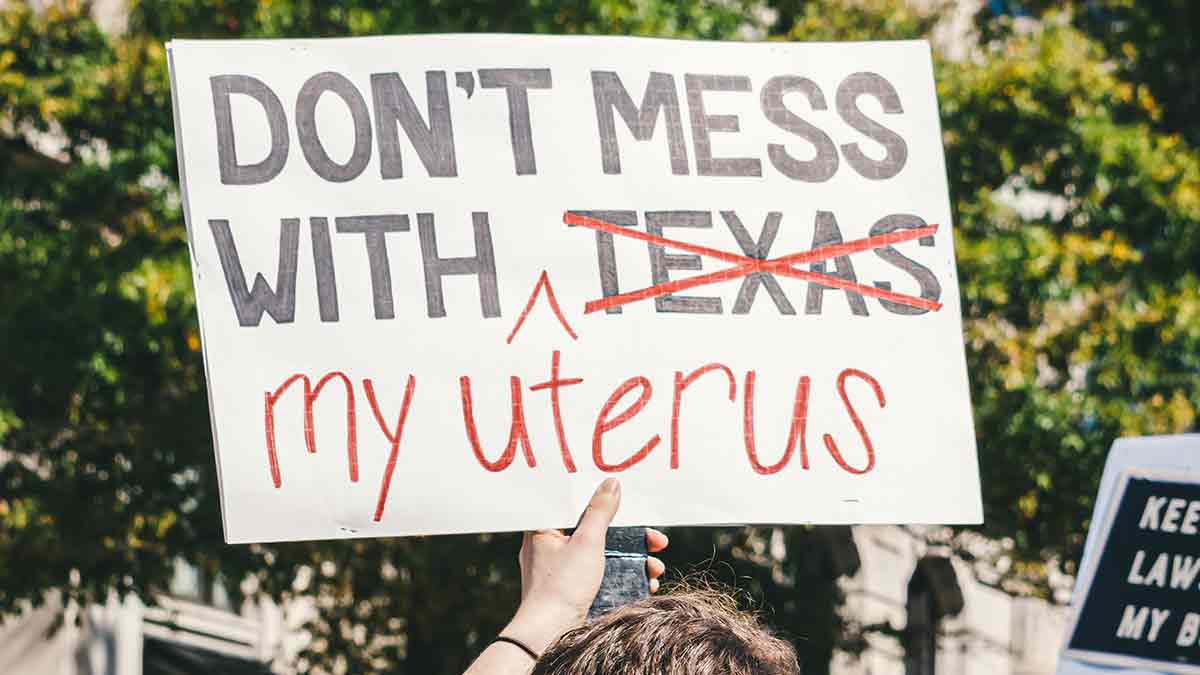 For years, the debate around abortion had been the sharp line of division between liberals and conservatives of the United States of America. In a report, the New York Times stated that overruling Roe vs Wade would “effectively end for those living in much of the American South and Midwest, especially those who are poor.”

The ruling is significant because the remaining states and the world will witness the ripple effect of the ban on abortions. Now that there is no federal law protecting the healthcare right of women to terminate pregnancies, the states have the autonomy to decide the course of abortion laws.

Earlier, the New York Times also reported that trigger laws had been set to come into effect in other states of the country. Soon after Friday’s ruling of the Supreme Court, Missouri’s attorney general issued an opinion activating the state’s ‘trigger’ law. It banned abortions effectively, except for medical emergencies. 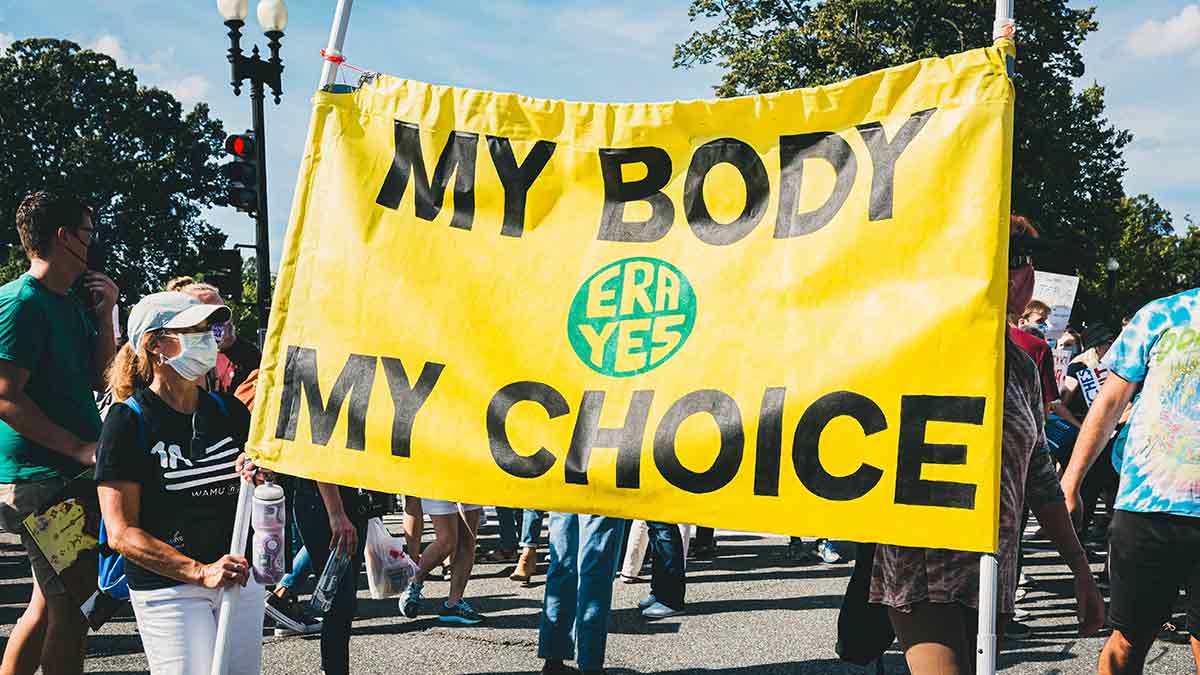 UNFPA, the United Nations sexual and reproductive health agency, said, “Almost all unsafe abortions currently occur in developing countries, and UNFPA fears that more unsafe abortions will occur around the world if access to abortion becomes more restricted. Decisions reversing progress gained to have a wider impact on the rights and choices of women and adolescents everywhere.”

The organisation also reminded people that closer to 45% of abortions in the world are unsafe. It is one of the leading causes of maternal death.

FIGO, the International Federation of Gynecology and Obstetrics, said, “Each year, 47,000 women in the world die as a result of unsafe abortions and an estimated 5 million are hospitalised for the treatment of serious complications such as bleeding or infection.

Sarah Shaw, global head of advocacy for MSI Reproductive Choices which provides contraception and safe abortion in 37 countries, said, “As a global abortion provider, we know that the impact of this decision will also be felt around the world.”

Don't Miss: Why Do Women Experience Hair Fall After Delivery?

Addressing the citizens of the US after the ruling of the Supreme Court, President Joe Biden said, “Today, the Supreme Court took away the constitutional rights of the American people. They simply took it away. It’s a sad day for the court and for the country.”

Taking to his Twitter account, former president Barack Obama wrote, “Today, the Supreme Court not only reversed nearly 50 years precedent, but it also relegated the most intensely personal decision someone can make to the whims of politicians and ideologues - attacking the essential freedoms of millions of Americans.”

Today, the Supreme Court not only reversed nearly 50 years of precedent, it relegated the most intensely personal decision someone can make to the whims of politicians and ideologues—attacking the essential freedoms of millions of Americans. 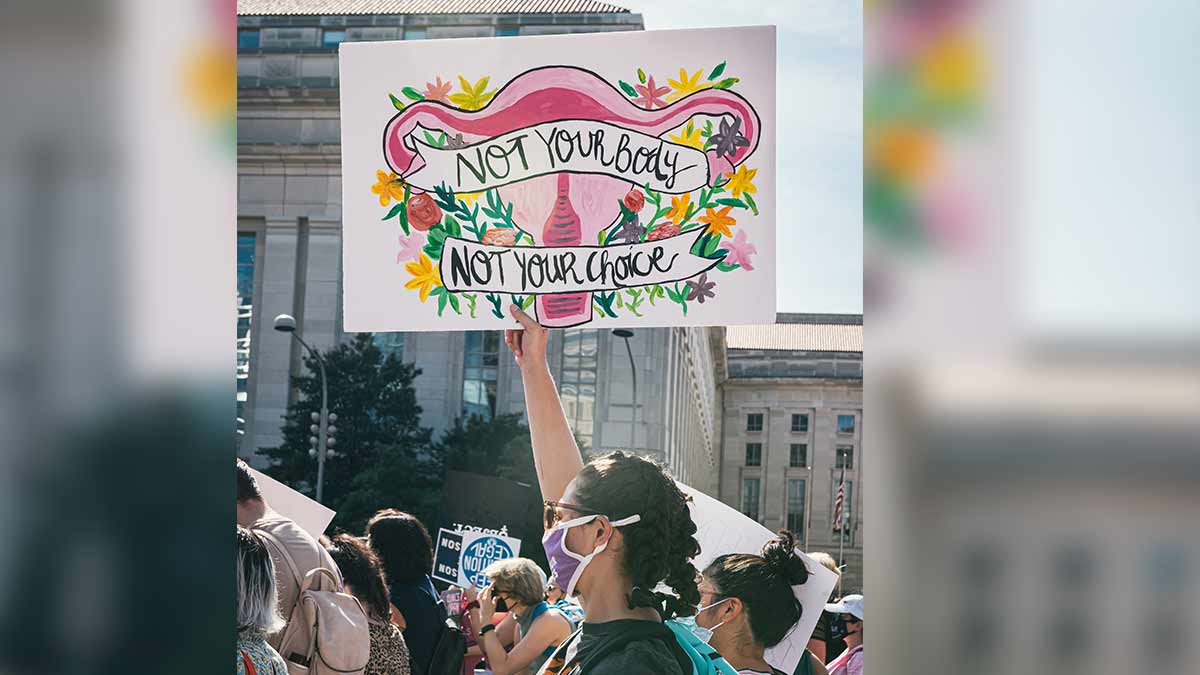 Medical Termination Pregnancy Act of 1971 permits abortion until 20 weeks of pregnancy. After the 2021 amendment, the period has increased to 24 weeks for survivors of incest and rape. It requires the approval of at least two registered doctors.