Meet the youngest Tedx Speaker Oviya Singh who also happens to be have won several accolades at public speaking. She is inspiring people from all walk...

Oviya Singh, an 11-year-old from Delhi, has become one of the youngest Indians to give a TEDx Talk. She recently gave a TEDx talk at Jamia Millia Islamia. She talked about soil conservation and highlighted worrisome statistics about the global deterioration of agricultural soil quality.

"When I got the opportunity to deliver a TEDx Talk through PlanetSpark, I knew that the subject of my talk was going to be “Soil Conservation," she said. Among the aggravating factors of this potential crisis, she said, food wastage and population growth are among the most alarming.

About Ovia Singh And Her Achievements 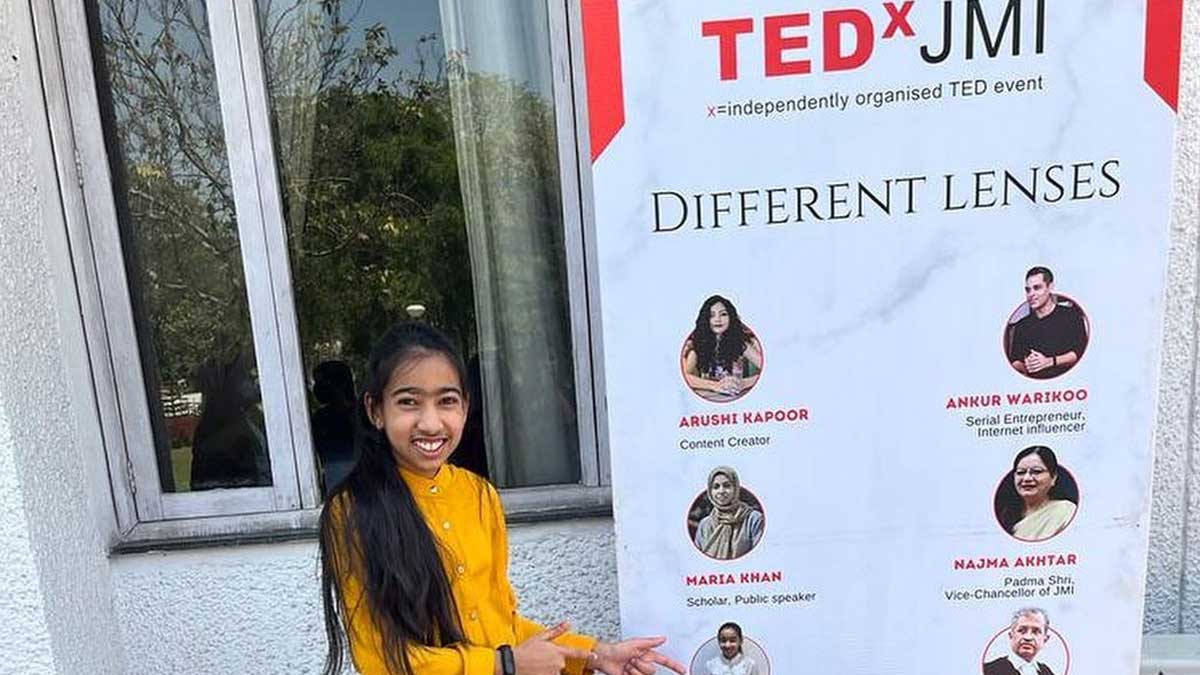 Oviya is a student at PlanetSpark, a communication skills learning platform. She has won several public speaking awards, including the 'Youth Spoken Fest,' the 'Podcast Challenge (2021),' the 'National Speech and Debate Tournament,' and the PlanetSpark Global Public Speaking Champion (2022).

Additionally, Oviya has authored two published books. The first book is 'Living Life of Inspiration', which happens to be a collection of inspirational and life stories. The second book is called 'Rise, Poems Of Heat, Resilience, And Light,' which contains inspirational and motivational poems.

In addition to her involvement with PlanetSpark, she also has her own podcast titled "Go Out and Contour the World". 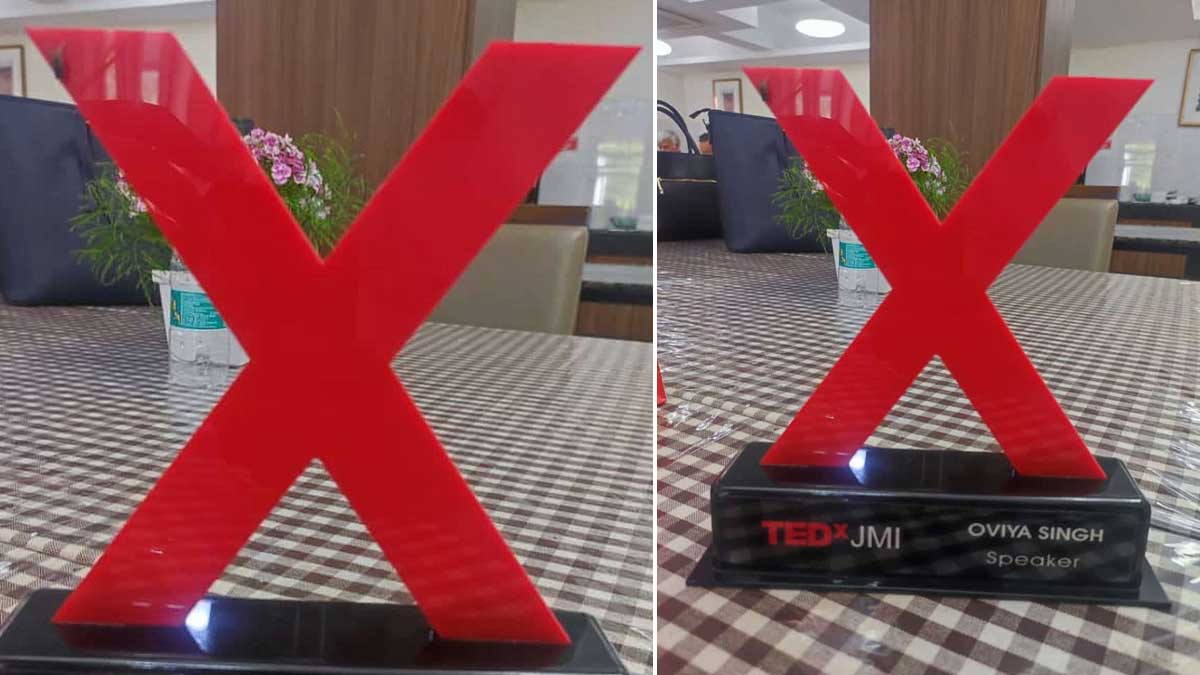 She further said,”Globally 52 percent of agricultural land has already been degraded. Simply put, soil all over the world is tearing into sands which means in the upcoming years soil as we know could go extinct and turn into sand. In the next 20 years, 40 percent less food is expected for over 9 billion people and it also seems that the fruits and vegetables that we eat today have 90 percent less nutrients than what our parents and their parents grew up eating.”

If you wish to read more such positive stories, then do let us know by commenting on our Facebook and Instagram page.