Kamala Devi Acts As A Source Of Encouragement 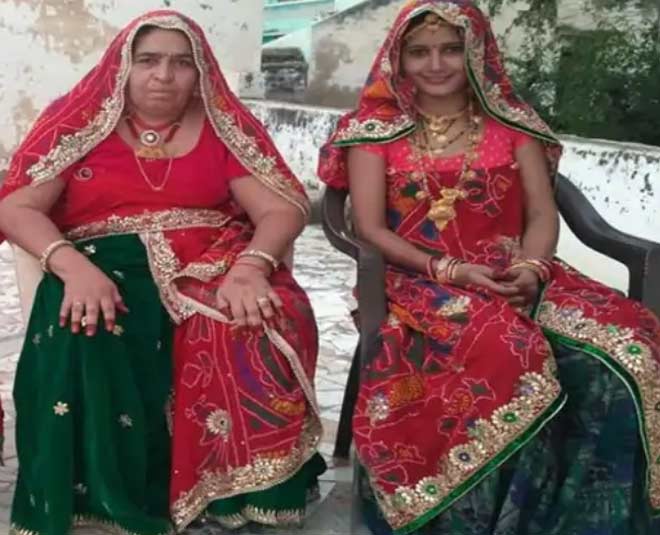 After her son’s demise, Kamala Devi decided to educate her daughter-in-law to the best of her capacity. She insisted that Sunita pursue her Masters and then further get a B. Ed degree. Sunita upon her mother-in-law’s insistence, pursued her Masters and got the B. Ed degree. Today, Sunita is a History teacher in a government school. The tale of Kamala Devi’s greatness does not end here. She didn’t just encourage her daughter-in-law to pursue further studies and get a job, she also decided to get Sunita remarried.

Don't Miss: These Inspiring Women Wowed Us At This Year's Republic Day Parade 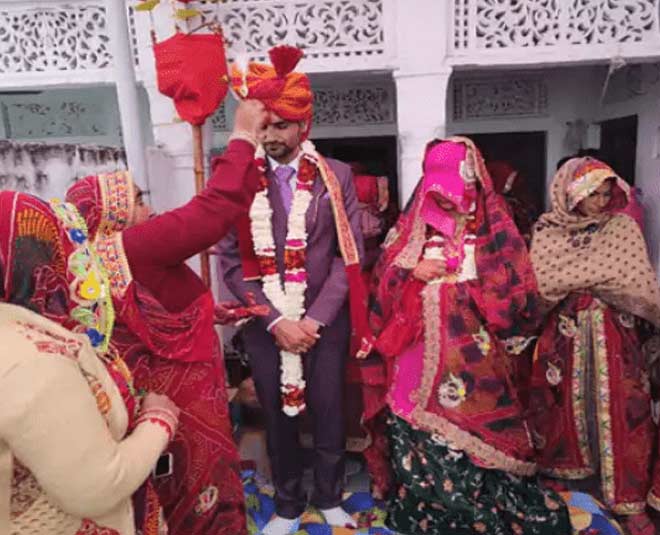 Sunita got married to Kamala Devi’s younger son Subham in May 2016. Subham went to Kyrgyzstan in order to pursue MBBS. Only six months later, Subham lost his life to a brain stroke. Kamala devi is known to have loved her daughter-in-law Sunita even more than her sons. After the loss of her younger son Subham, she decided to look after Sunita and help her stand on her own feet. The following five years Kamala Devi directed all her energies and efforts to educate Sunita. After getting Sunita educated, Kamala Devi even got her remarried to Mukesh who happens to be a CAG auditor in Bhopal.

Her Stand Against Dowry

Don't Miss: At 77, This Dadi is An Inspiration For All Of Us

Inspires Everyone To Be A Pillar Of Support

Women like Kamala Devi show us how compassionate and caring we humans can be, not just to people who are related to us by blood, but also to people who are not. When we hear positive and real life stories like these from different corners of India, it truly gives us hope for a better and brighter future. It seems like the inception of a new era for India where mother-in-laws are not just supportive and caring towards their daughter-in-laws, but also are willing to go the extra mile and take the extra effort just to see them happy and gleeful.