Sania Mirza Announces Retirement From Tennis, Know All About The Star Player

Sania Mirza announced that she will hang up her racquet at the end of the 2022 season as her body is "wearing down".

Ace Indian tennis player Sania Mirza announced that 2022 will be her final season on the WTA tour after her first round loss in women’s doubles at the Australian Open.

Sania told broadcasters after the match at Melbourne Park that, "There's a few reasons for it. It's not as simple as 'okay I'm not going to play'. I do feel my recovery is taking longer, I'm putting my three-year-old son at risk by travelling so much with him, that's something I have to take into account. I think my body is wearing down. My knee was really hurting today and I'm not saying that's the reason we lost but I do think that it is taking time to recover as I'm getting older."

"Also for me to find that motivation everyday to come out. The energy is not the same anymore. There are more days than there used to be where I don't feel like doing that. I've always said that I will play until I enjoy that grind, the process which I'm not sure I'm enjoying as much anymore," she added.

Sania also added that, "I have a bit of a meniscus issue going on my right knee, I woke up with wrist pain a couple of days ago. At 35, I am waking up with a couple of things that I don't know where they're coming from! I want to finish the season, to at least play until the US Open, that is my goal. But I still have to take it week-to-week." 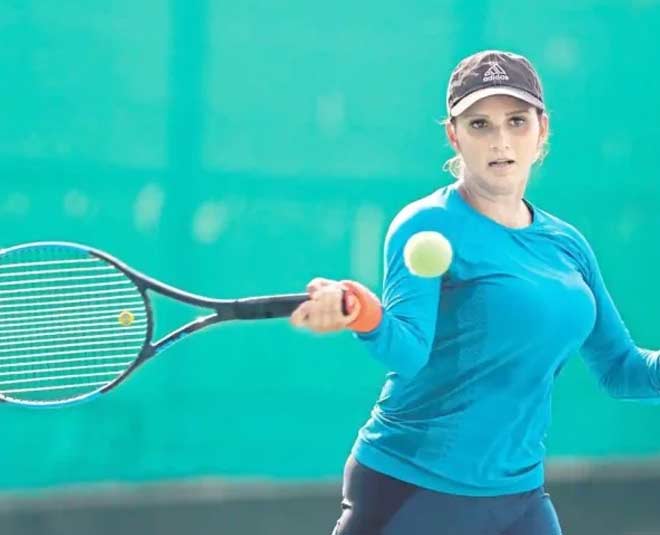 Sania Mirza is undoubtedly India’s first female tennis superstar and she is former world No. 1 in doubles. Along with this, she had a career-best ranking of 27 in singles. Currently, she is ranked 68th in the world. She has won several other accolades. Have a look at all her notable achievements.

Sania has won 14 medals across all multi-sports events. This consists of six glorious gold medals. Along with this, she has won a Women’s Singles silver medal and Women’s Doubles bronze medal at the 2010 Commonwealth Games.

No. 1 Doubles Player In World 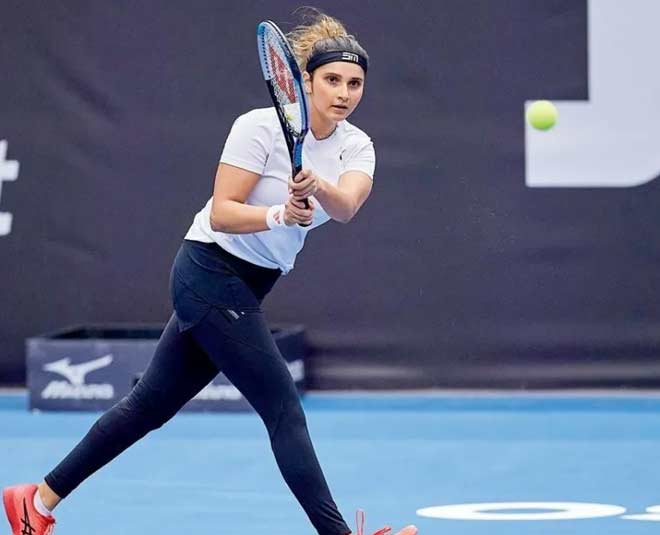 Ace Indian player Sania Mirza is the only female Indian player to win a WTA title of any kind. She has won WTA finals on two occasions. First, she and Cara Black won the WTA finals in 2014. Next year, she and Martina Hingis won it again.

Don't Miss: At 77, This Dadi is An Inspiration For All Of Us Aforementioned, Sania is one of the best doubles players. Sania Mirza won 2015 Wimbledon and 2015 US Open titles with her partner Martina Hingis. The same pair won the third Grand Slam title at the 2016 Australian Open. 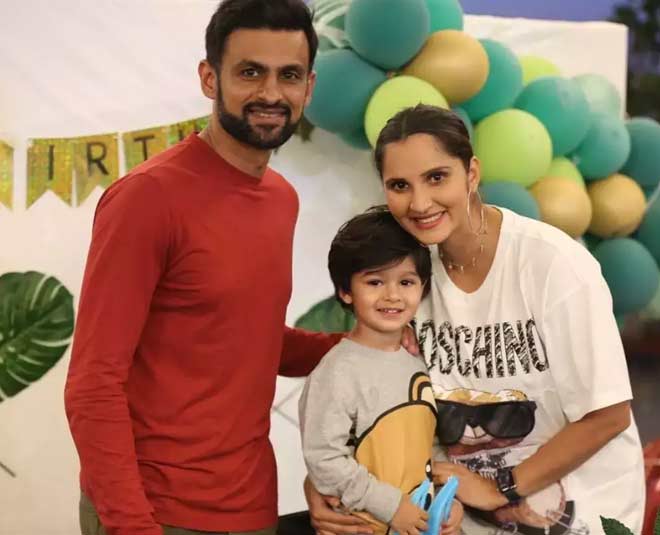 Sania Mirza won on 15 November 1986 in Hyderabad. She was born to Hyderabadi Muslim parents, Imran Miza (a sports journalist) and Naseema (Printing business). She also has a younger sister, Anam.

Sania Mirza attended Nasr school in Hyderabad. She graduated from St. Mary’s College, Hyderabad. She also received an honorary degree of Doctors of Letters from the Dr.M.G.R. Educational and Research Institute in Chennai. Apart from tennis, she takes special interest in cricket and swimming.

For more such stories, stay tune to HerZindagi!