Nasar Thootha turns an angel in disguise for many women as he gives wedding dresses to those who can’t afford it. 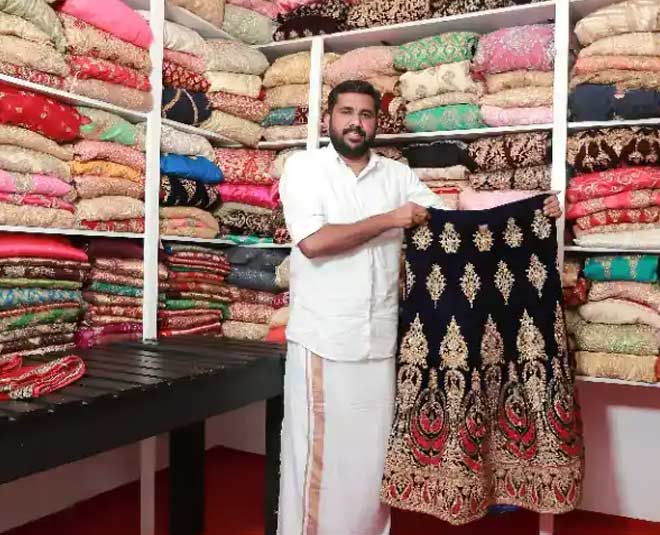 A native of Perinthalmanna in Malappuram district of Kerala, Nasar Thootha once worked in a supermarket in Saudi Arabia and now when he has returned, he has turned into an angel for several brides by giving out wedding outfits for free to poor families. 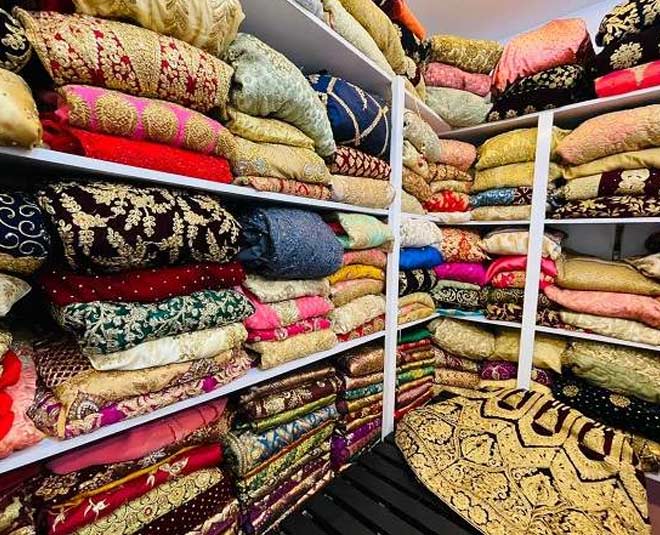 Nasar Thootha started driving taxi after he returned from Saudi Arabia in March 2013. Along with this, he was also involved in charity. However, he started the ‘Dress Bank project’ in March 2020. He was moved by the plight of several poor families who couldn’t afford expensive bridal dresses as weddings are already quite costly and they don’t have extra money for those grand outfits. This made him come up with this great idea of dress bank. Soon enough, the Dress Bank project gained a lot of popularity and he was quite happy with this.

Nasar talked to Awaz- The Voice and told them that “Under the project, about 200 brides from economically weak families were able to dress up for their weddings in bridal dresses that would normally have been out of their reach. There are no charges for the clothes that we give away.” 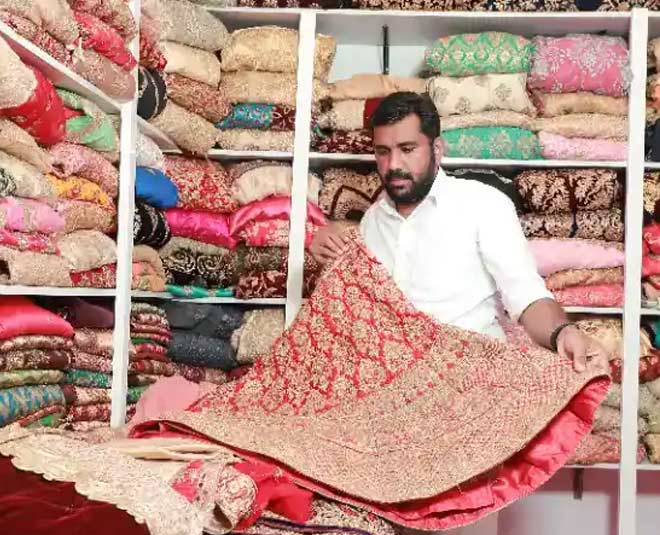 He started the operations from his home itself with a set of 100 wedding outfits which were donated. Soon after, he rented a one-room shop for the venture in his neighbourhood. The shop generally opens on Tuesdays and Sundays.

“Even otherwise I am just a call away. I don’t operate from a taxi stand, so I am usually nearby if someone needs a dress on any other day when the shop is not open,” Nasar further adds.

Soon after, the project started receiving lots of contributions from various parts of the state as well as other other places. 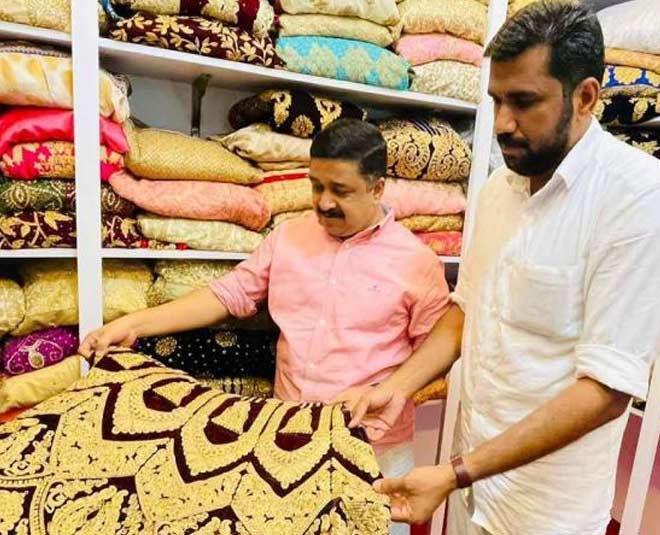 Nasar has appealed people to donate their wedding dresses through different platforms including social media and word of mouth. People usually wear their wedding dress only once and then, keep it away for several years. So, it is surely better to donate it so that it can help somebody else.

The humble man says, “My appeal clicked and people started donating their wedding dresses, particularly bridal wear. My family and friends helped me pool the once-used dresses and we started offering them to brides from poor families in our locality.”

Nasar says, “All the dresses that we receive are almost brand new because they would have been used for just a few hours. But we dry-clean the dresses anyway before giving them to others. Although we do not ask the families to return the dresses after use, some of them do.”

Anyone who needs a bridal dress and cannot afford to buy one can get it from Nasar’s Dress Bank. It is now a collection of about 1,000 dresses.

Don't Miss: Dr. Alka Mittal: Know All About The First Woman To Head ONGC As CMD

"We now have a collection of around 1,000 traditional bridal outfits for Muslim, Christian, and Hindu brides. The market prices range between Rs 5,000 to Rs 50,000 and are beyond the reach of many people. We now have donors coming from other states. We have also had NRIs donating their wedding dresses,” Nasar adds further.

Nasar Thootha is surely an angel diguise for many brides out there. This is a great initiative and we should definitely take inspiration from him.